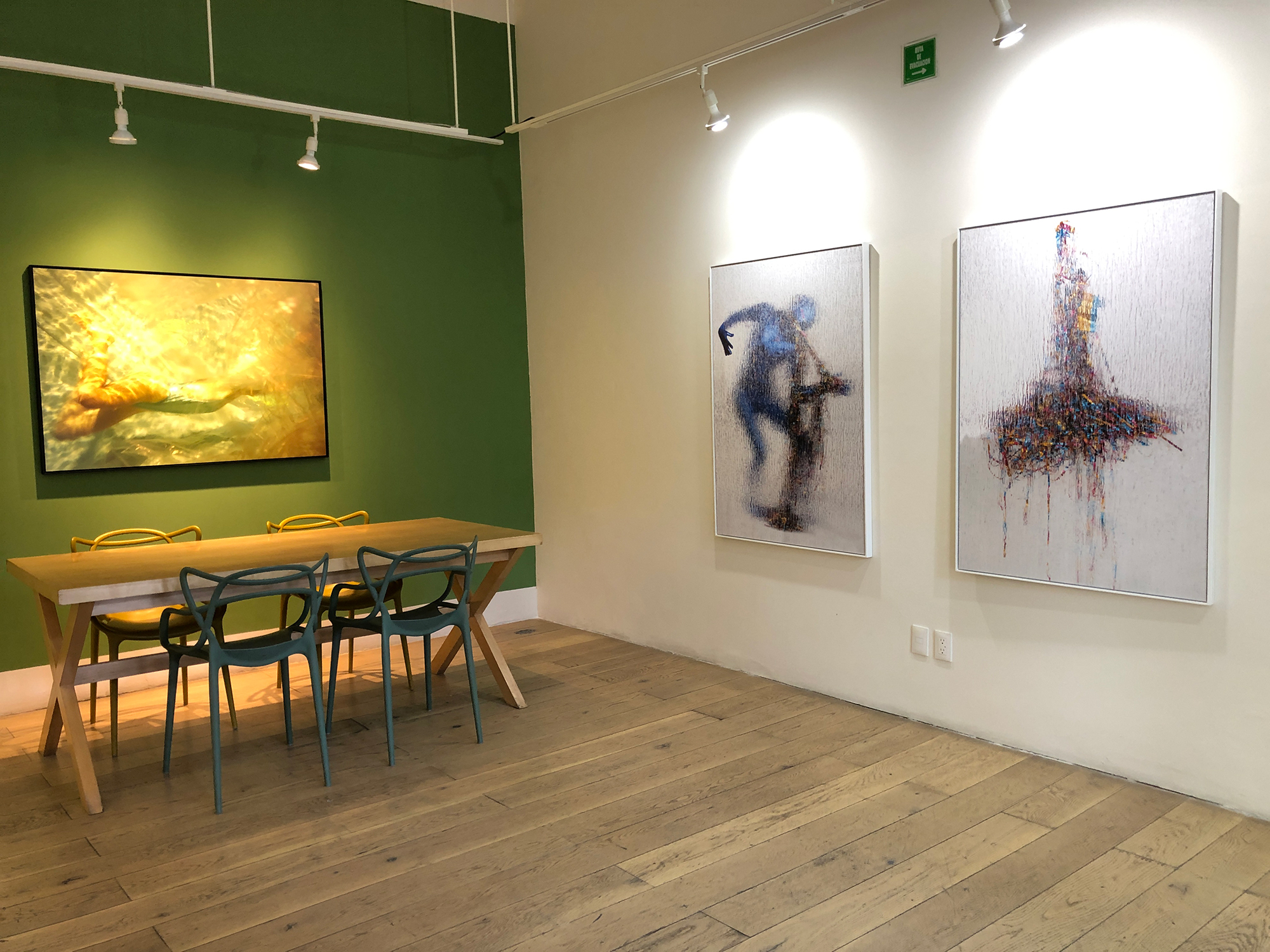 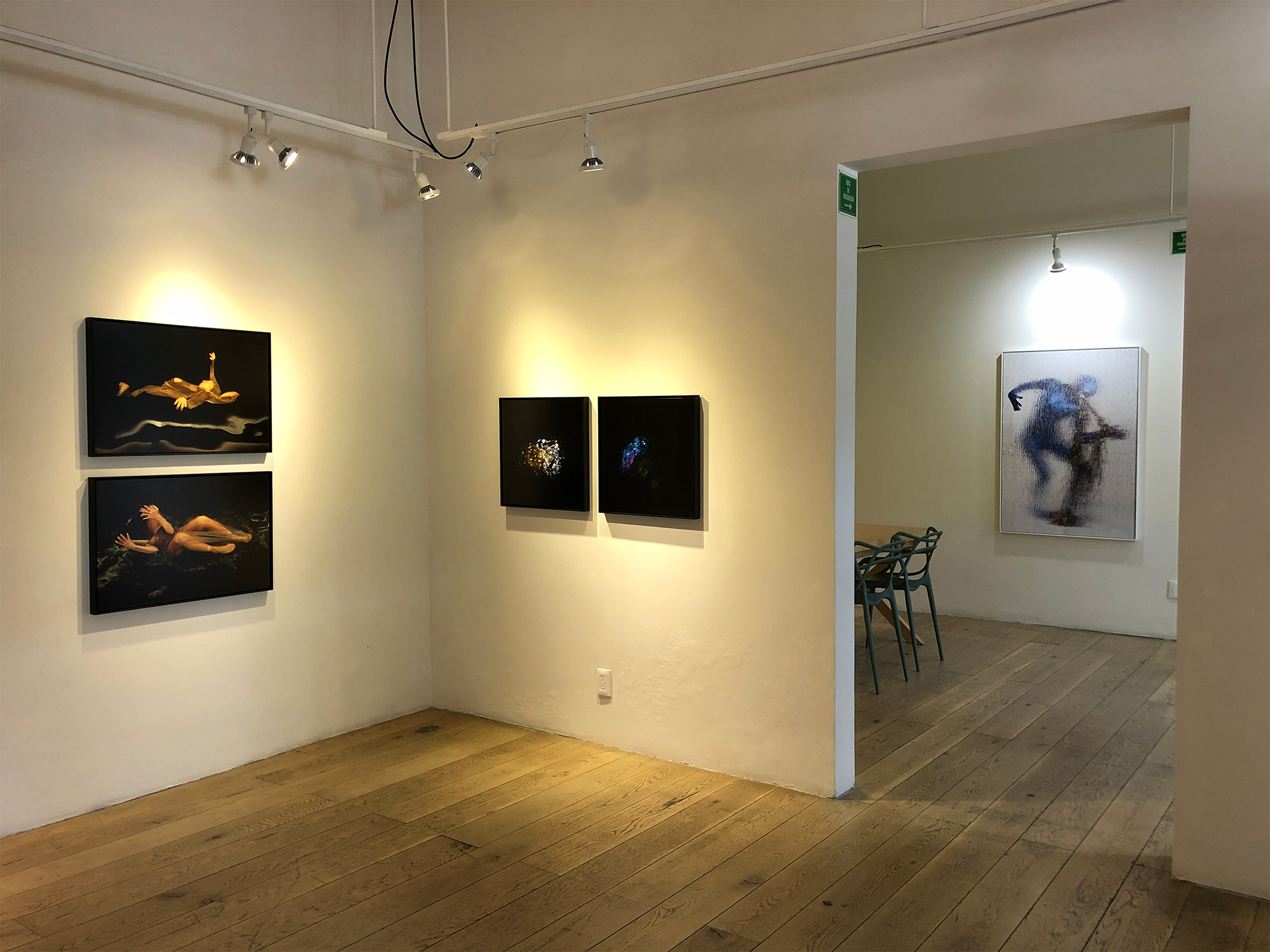 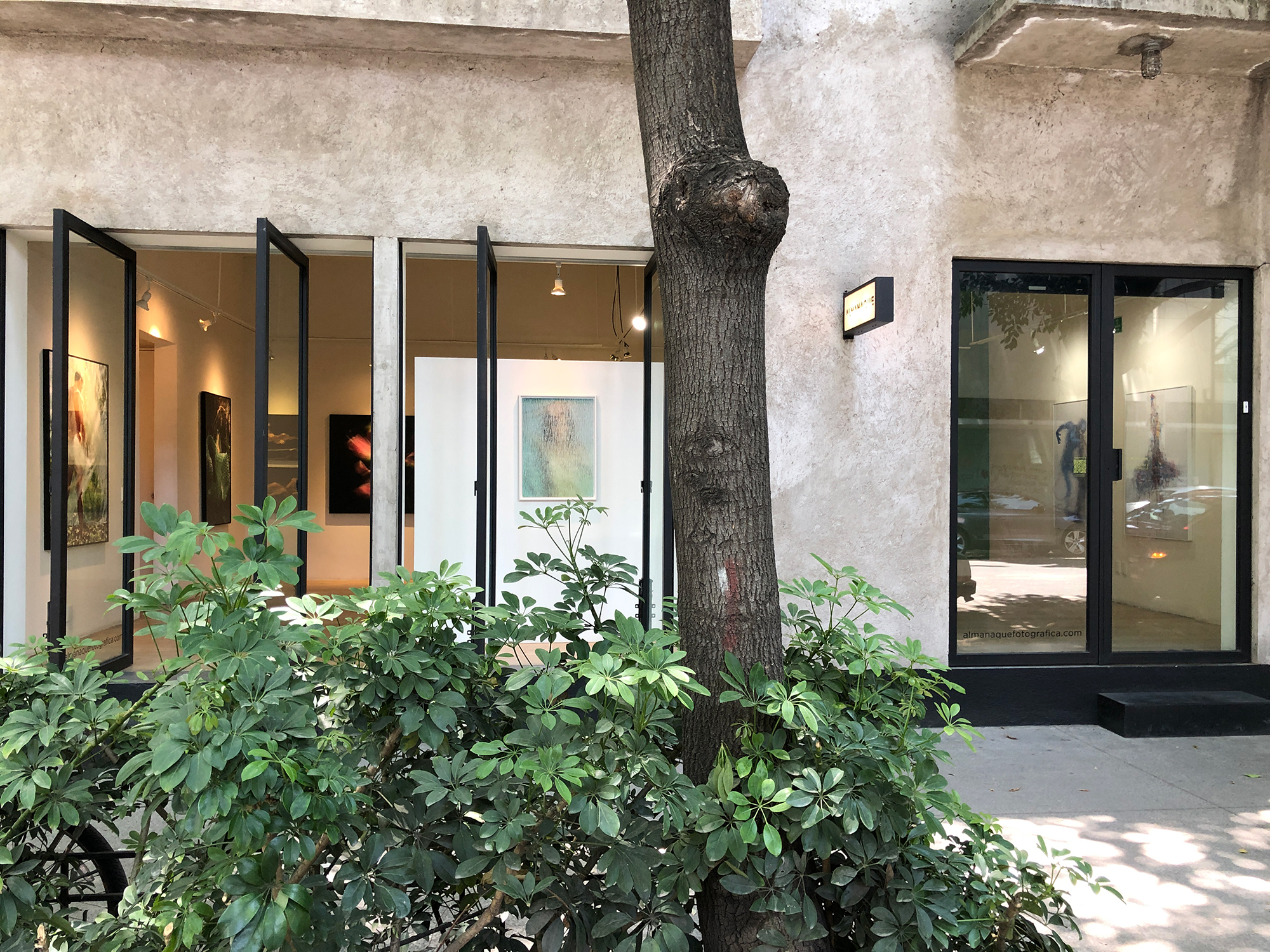 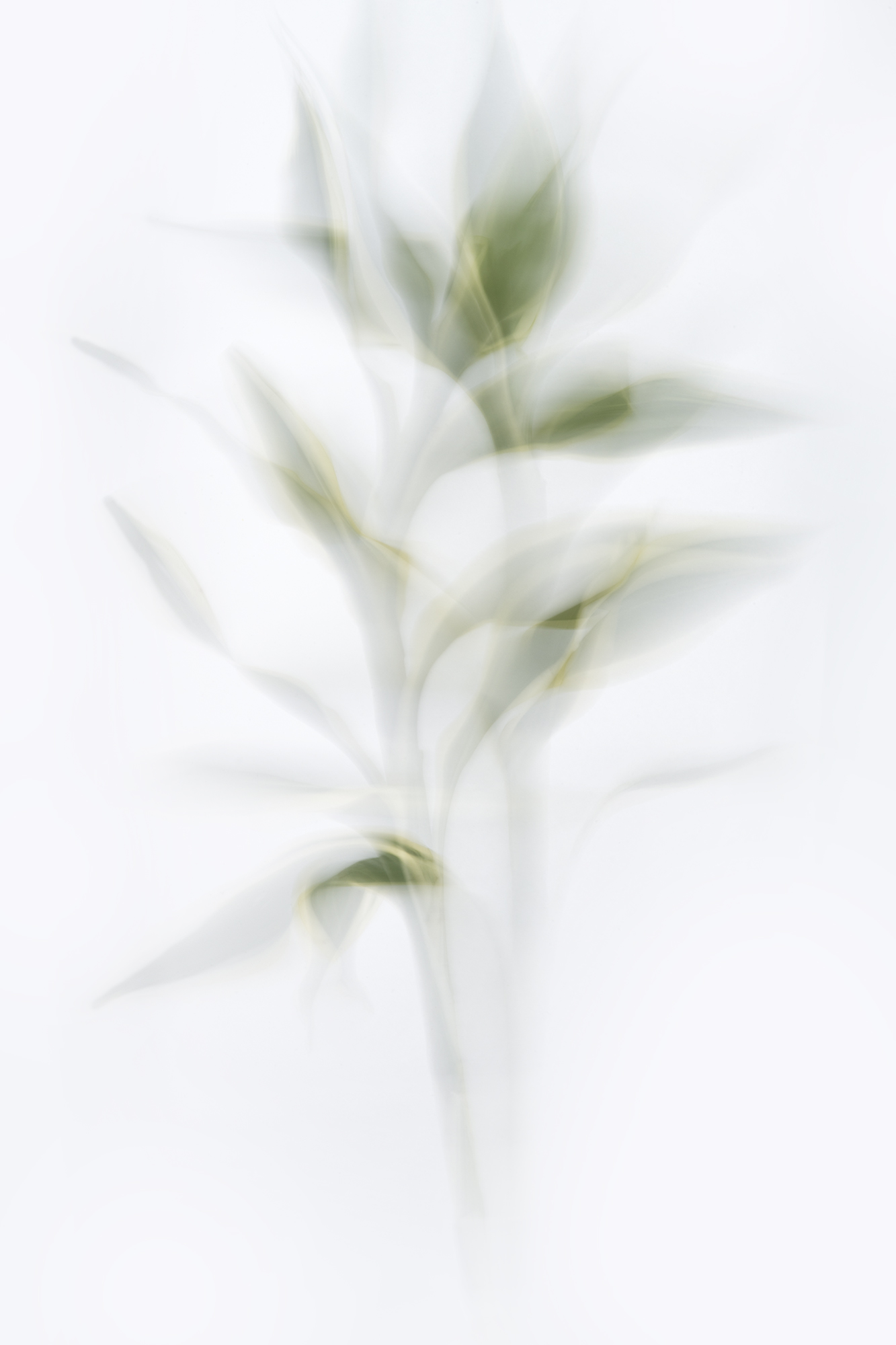 “New Era”, The Party is Over II 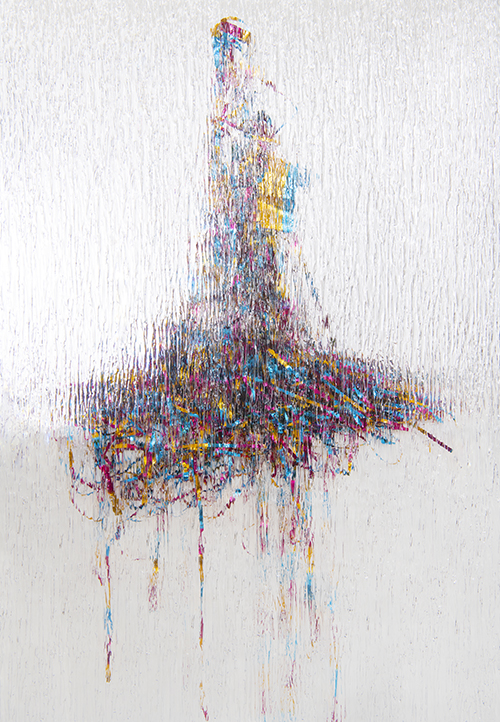 “New Era”, Fragments of Self 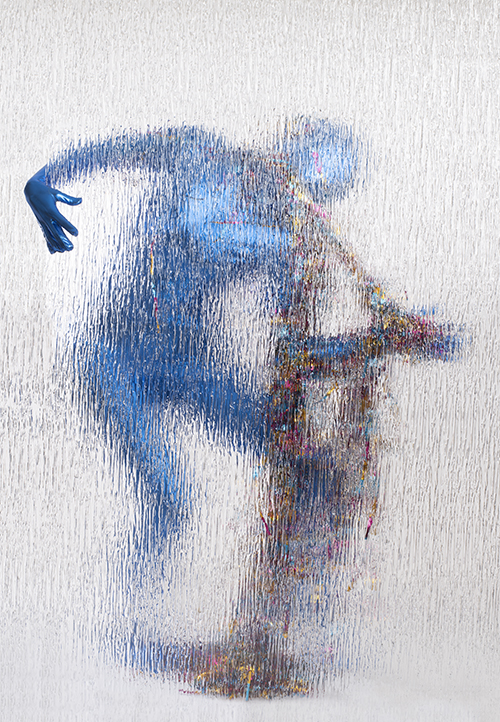 “Kaos”, Can be Put Back Into Nature 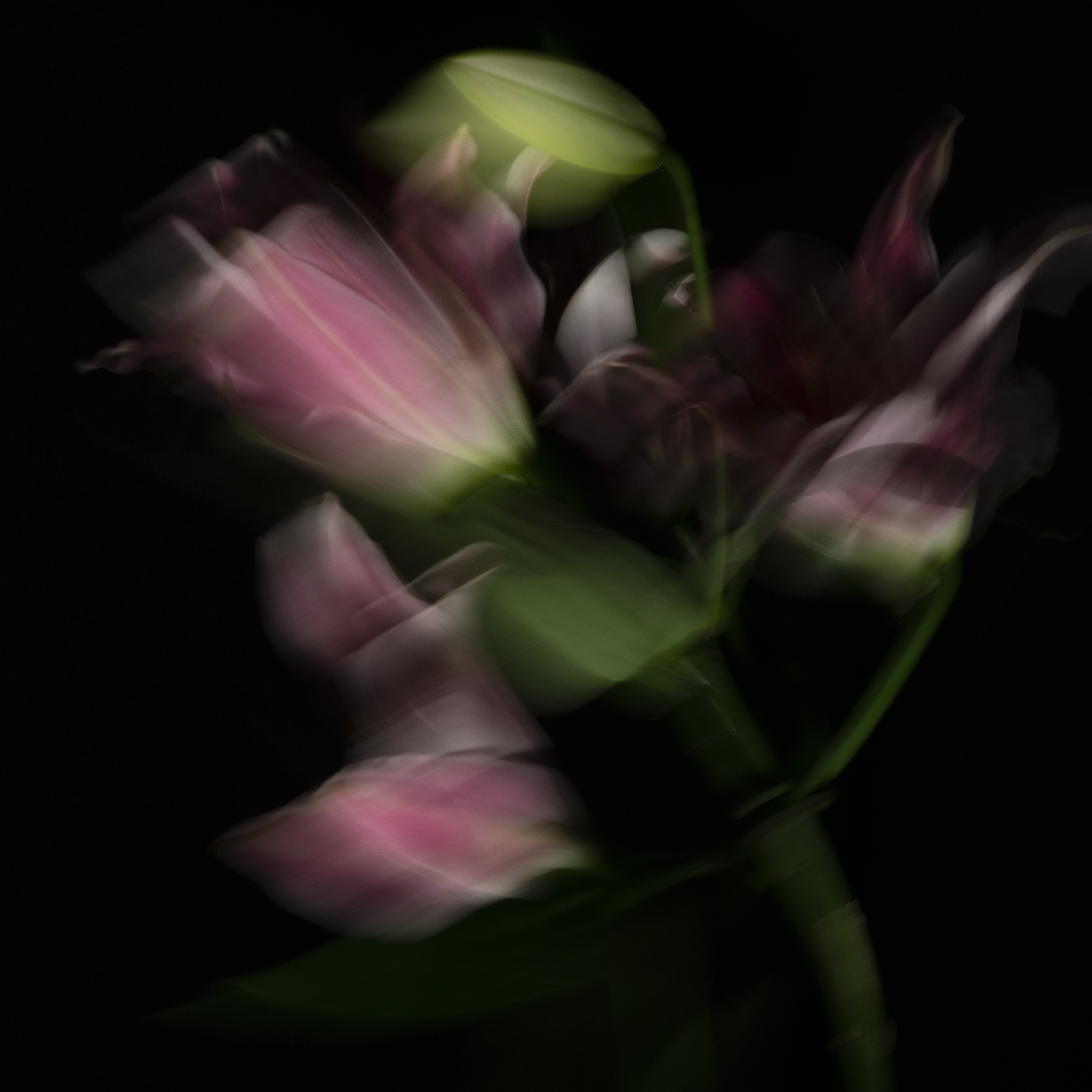 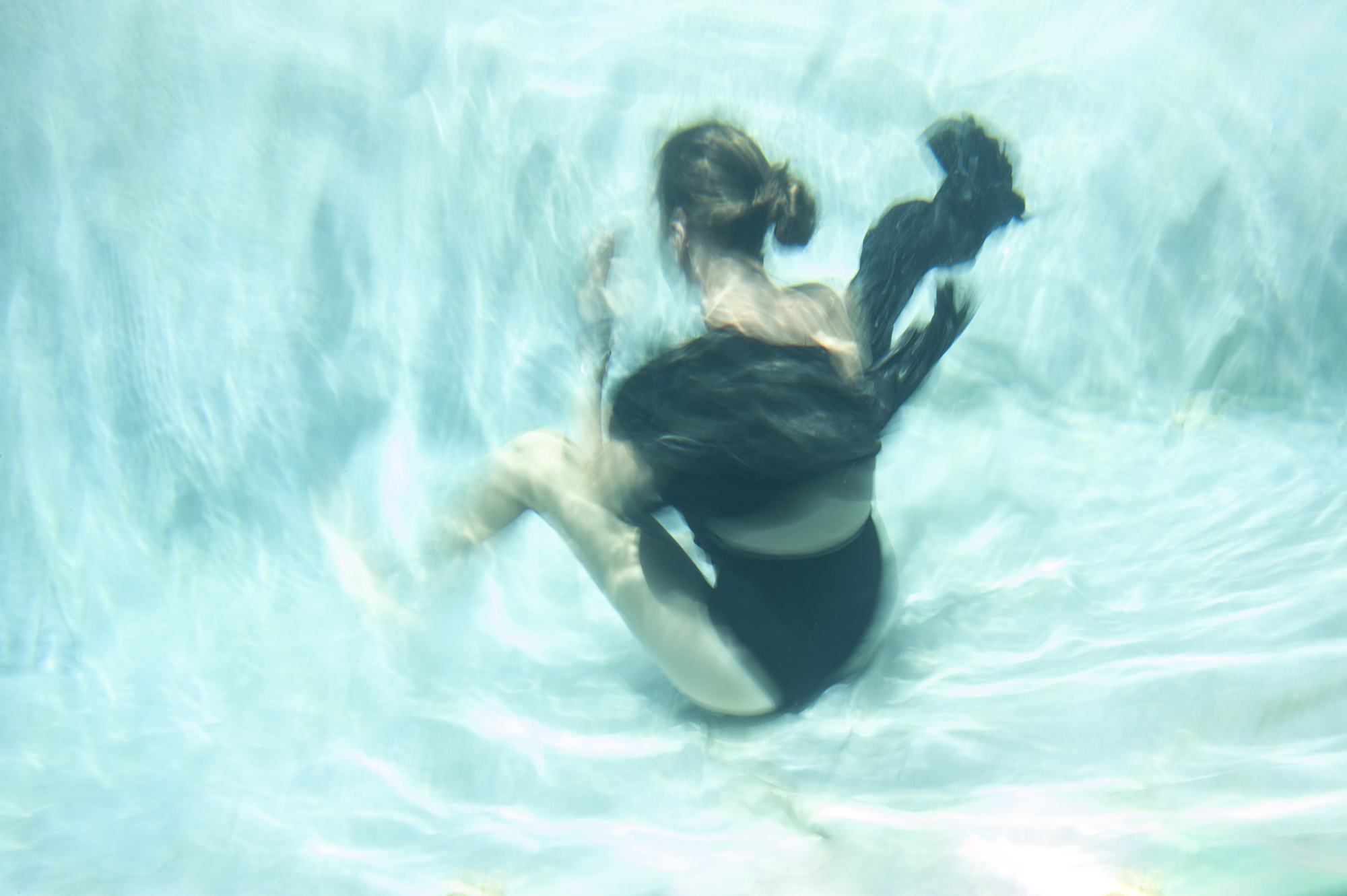 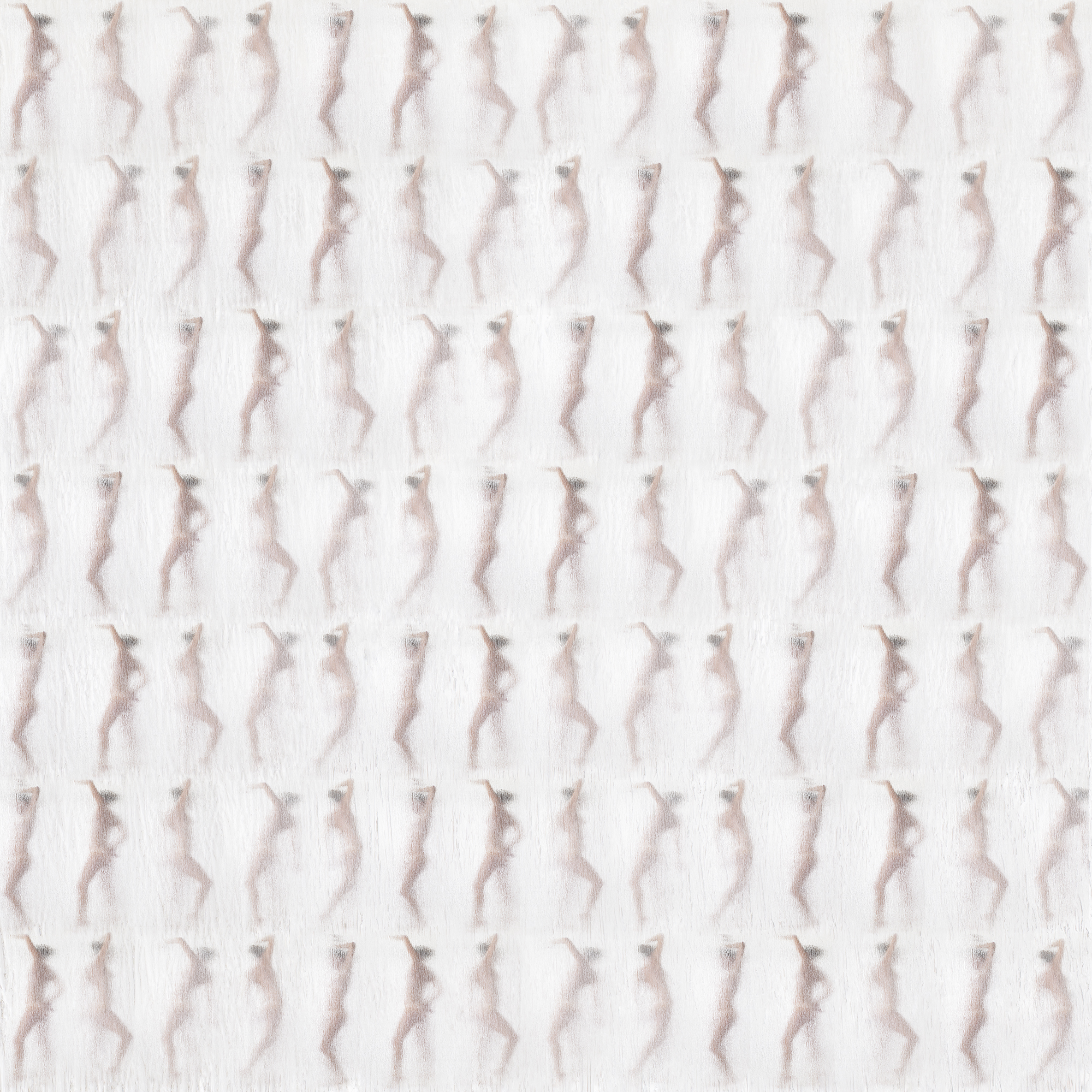 In "Camera Lucida" (1980), Roland Barthes exposed some of the most influential principles to support Photography as an artistic work. Most of his arguments revolved around analog photography, the mechanical tool of an age that promised to be more concrete than our elusive days dominated by the uncertain.

Ana D Lombard and Noora Kulvik (Mexico and Finland, based in Switzerland) depict in their images our subjective contemporary reality with a technological machinery aware of its time: Digital photography as an artistic work – obtained from the transformation of the image of what was captured into information ordered in the computer – which is now absorbed by the universe of visual arts with wider possibilities, supports and directions.

In the general perception there is something nostalgic about analog and something smug about digital, probably because today we all take endless disposable photos.

Ana & Noora work together to conceptualize, capture, select, reveal, develop, print, scale, frame and convey to the viewer much more than the impulse obtained from the shot of a camera. On the one hand, they display that which escapes to the eye — and to the analog camera — with approaches, movements and shadows only possible in the digital realm, as a proof of something that exists even if we do not perceive it.

And on the other, an urgent notion of us humans as creatures on Earth integrated into nature, yielded to anthropocentric theories that placed us with an impossible superiority, governed by rigid categories of gender or appearances. In their images we can observe our relationship as creatures in our nature that we dramatically affect.

The images conforming the exhibition Lucida Apparatus, which belong to their series produced since 2018: Lucidum, Kaos, New Era, Metamorphose, Apocalypse & Cosmos; invite to contemplation, perhaps insinuating that what is real is not only the visible, but the invisible that is discovered only by observing.

David Bate wrote in Art is Photography that “two different historical impulses informed the invention of photography: on the one hand, the illusion for imagination; on the other, capturing the transitory real world in a permanent image”. In this exhibition the spectator discovers a suggestive universe of lights, bodies, liquids and nature in motion; created by two women who combine their points of view to prove that dialogue, collaboration, friendship and the encounter with “the other” is possible and inspiring.

Since 2015 they work together as a duo in Geneva, Switzerland. Ana Dominguez-Lombard (1974. Veracruz, Mexico) is Bachelor of Arts in Graphic Design by Arte AC Institute of Monterrey with studies of photography at L’École Cantonale d'art de Lausanne (ECAL), Switzerland. Noora Kulvik (1979. Helsinki, Finland) studied Fine Arts at Parsons School of art and Design to study Fine Arts, Paris France.