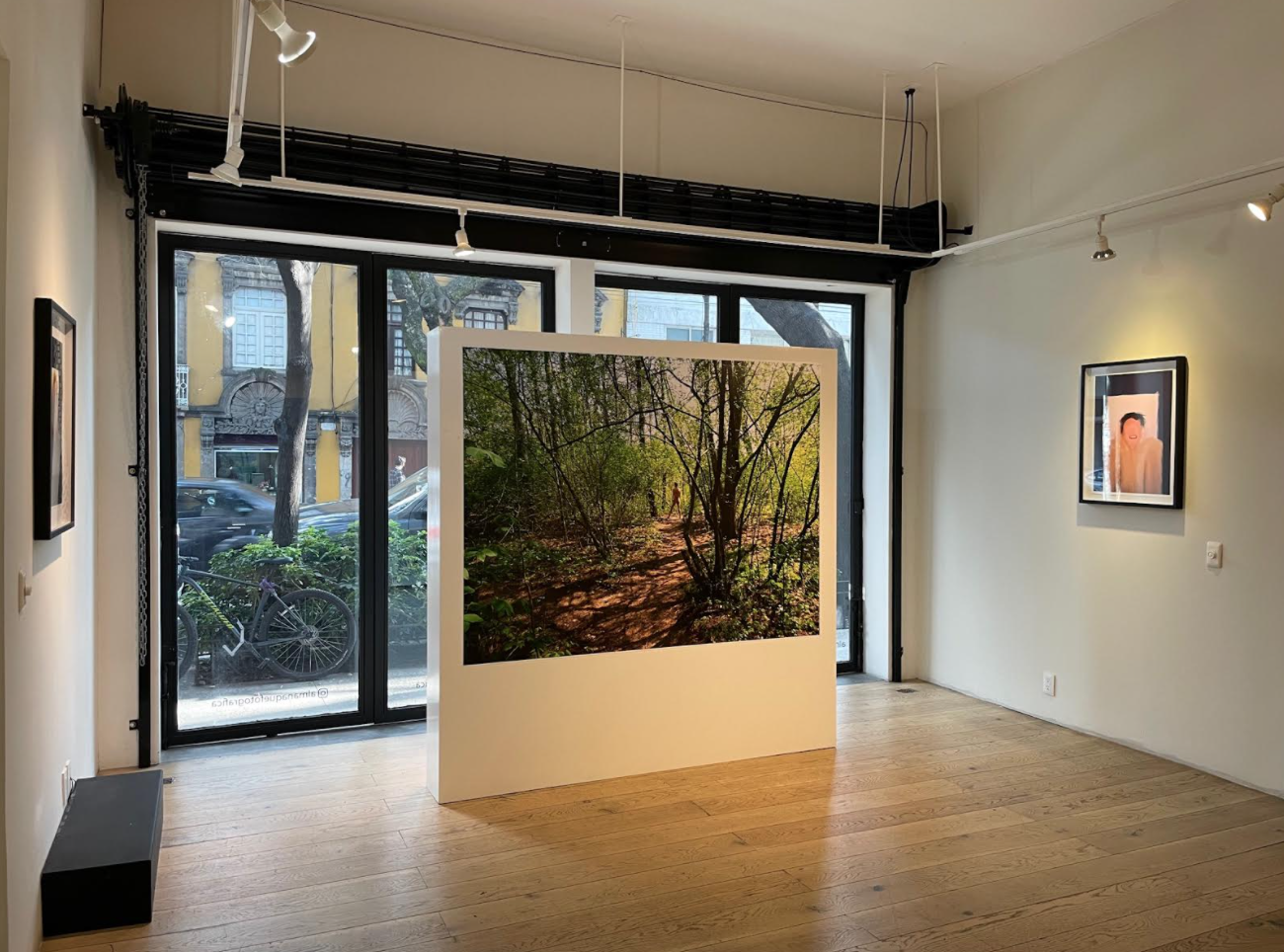 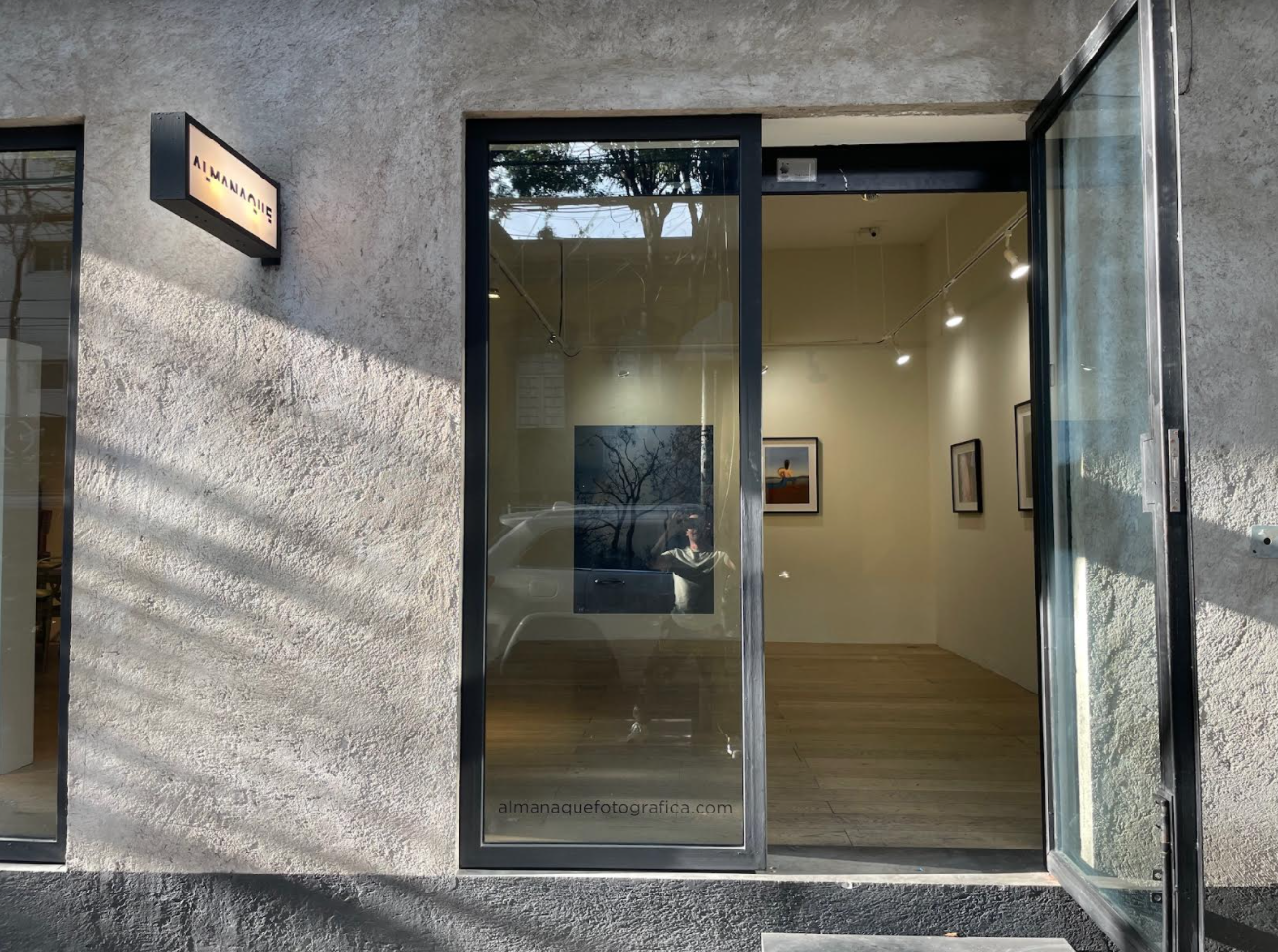 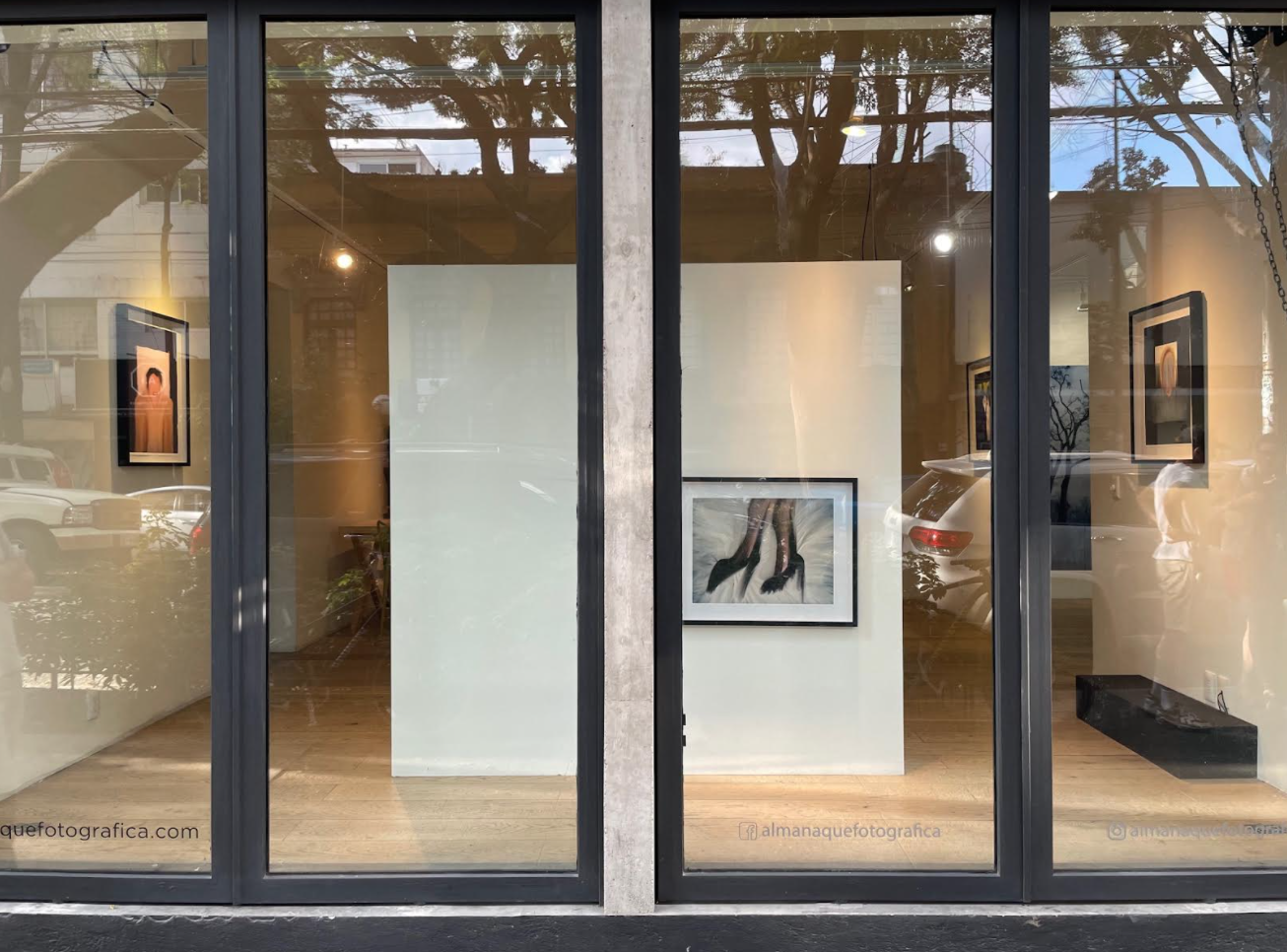 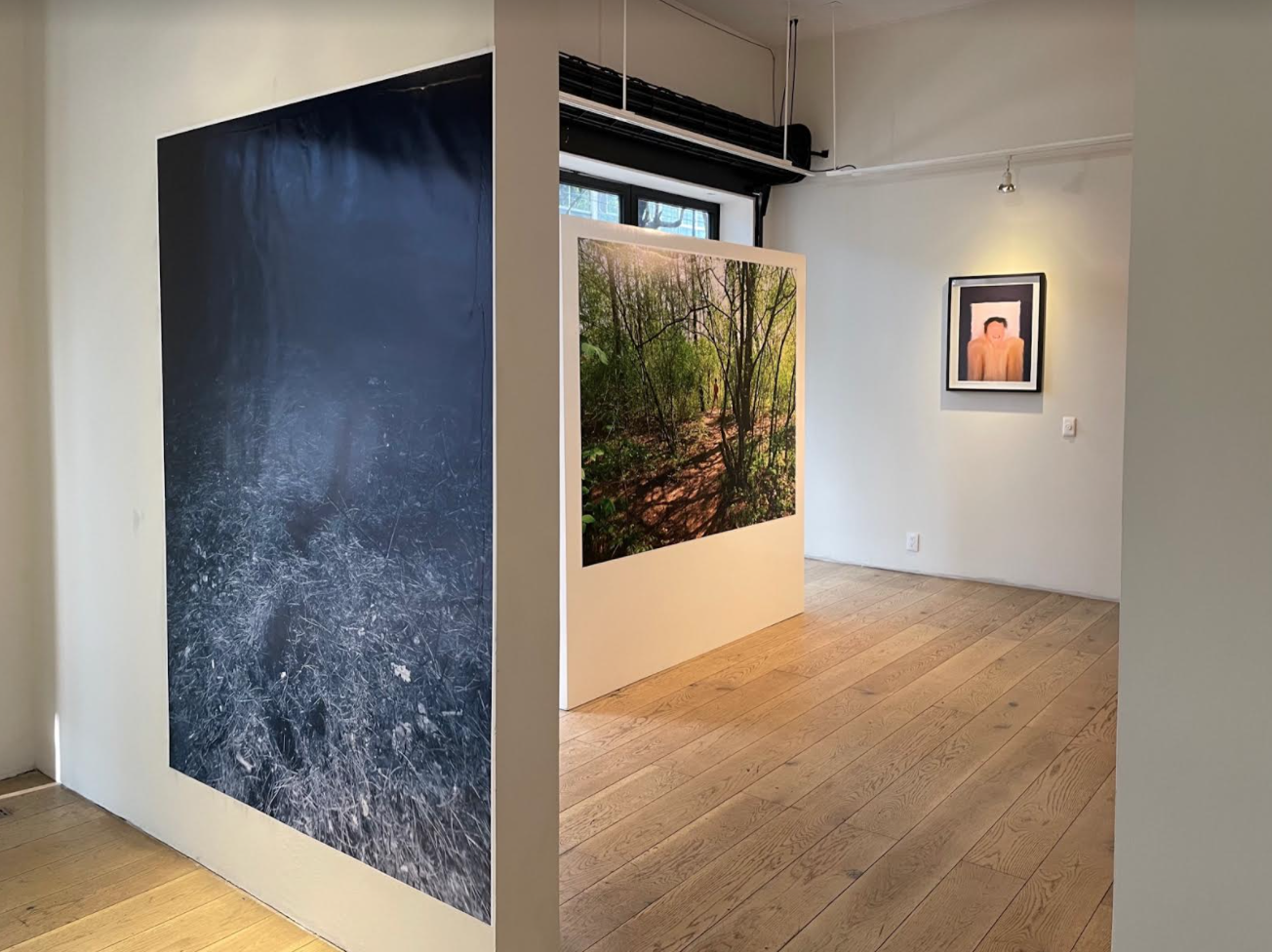 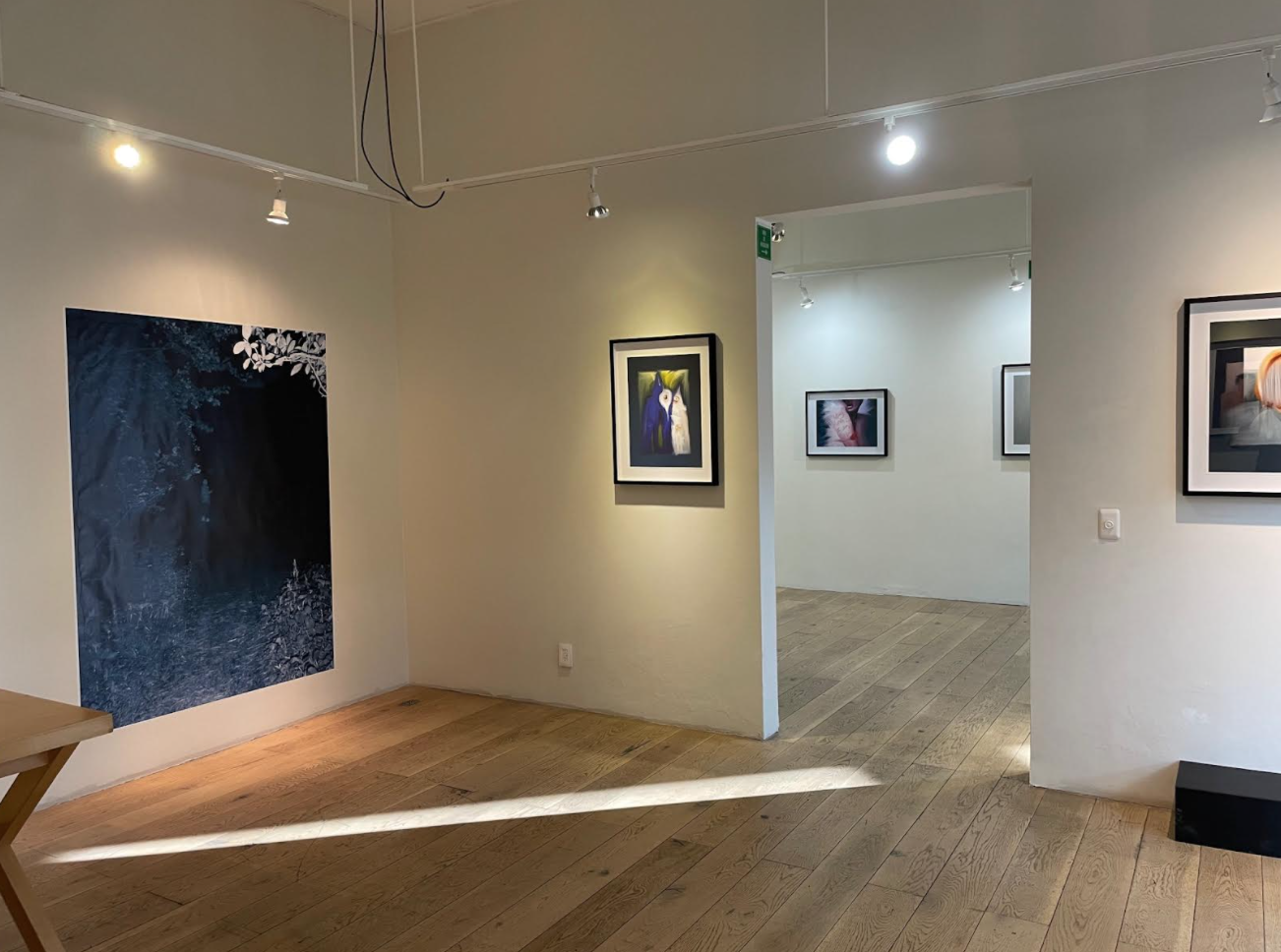 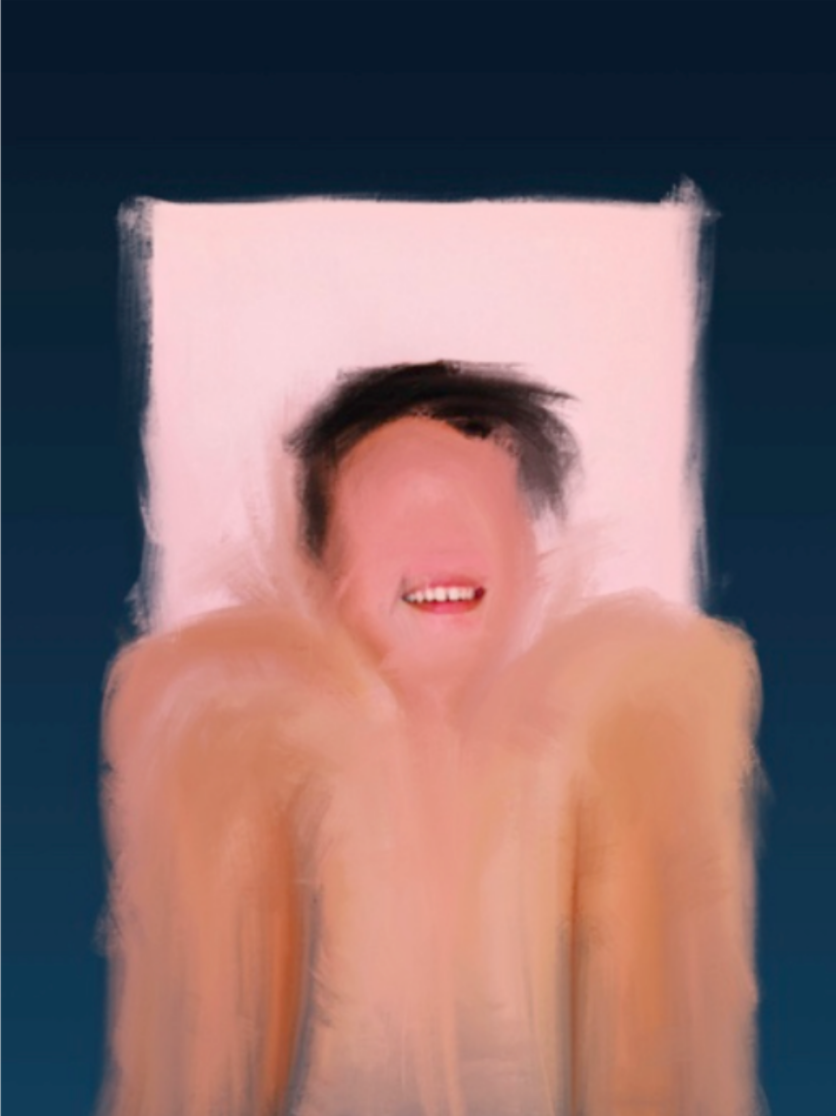 The Blue Pages: Man On The Beach 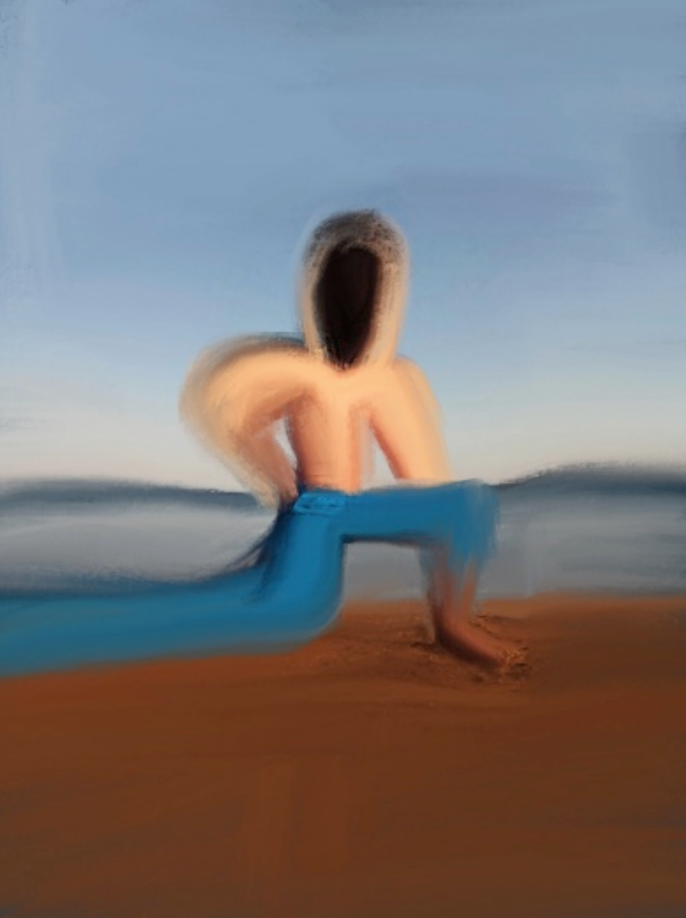 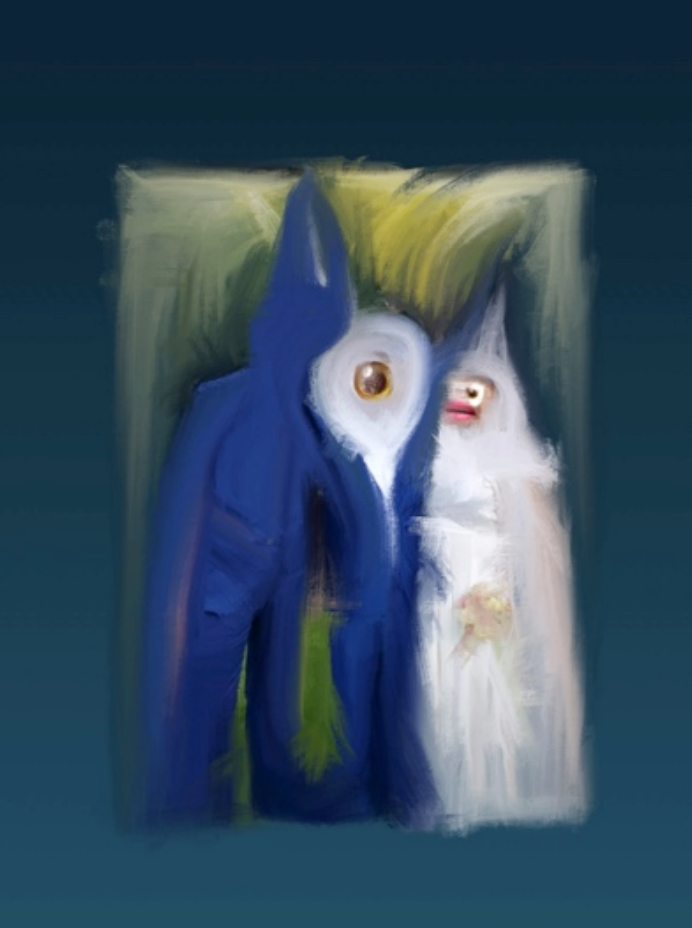 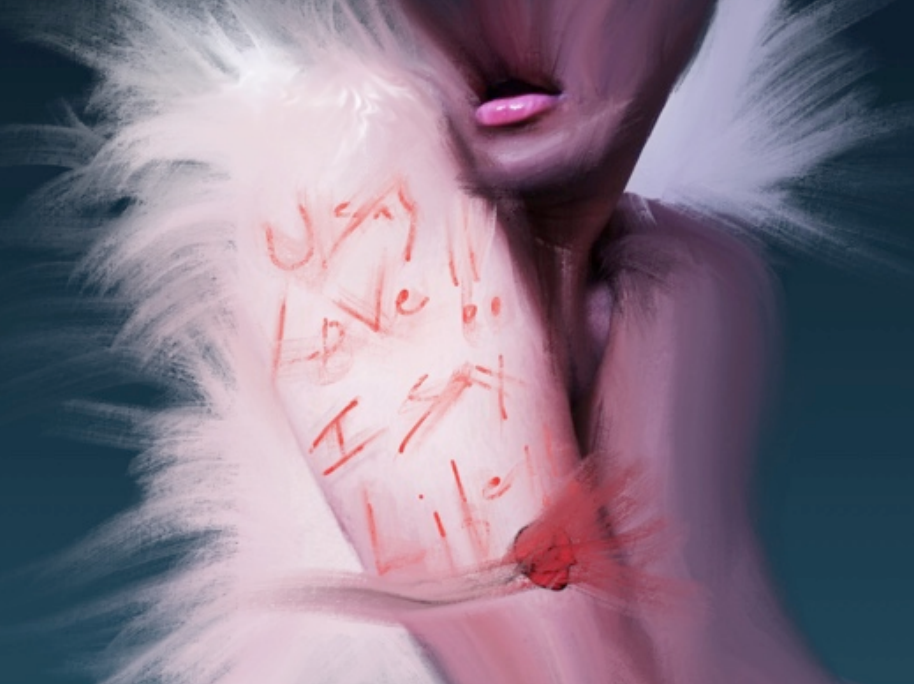 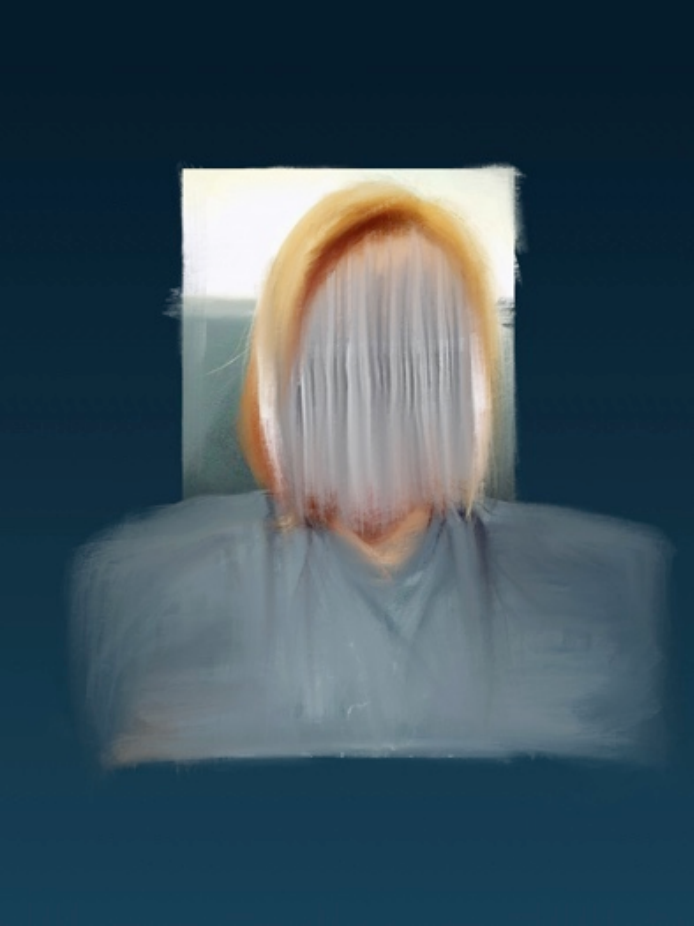 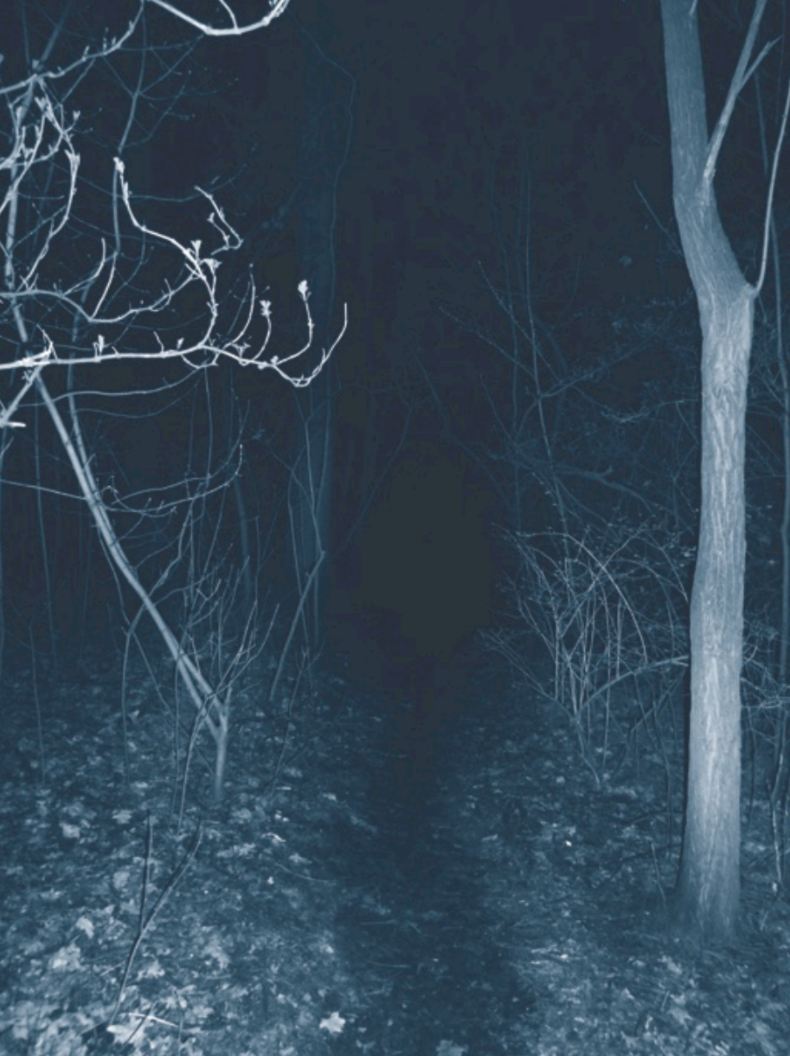 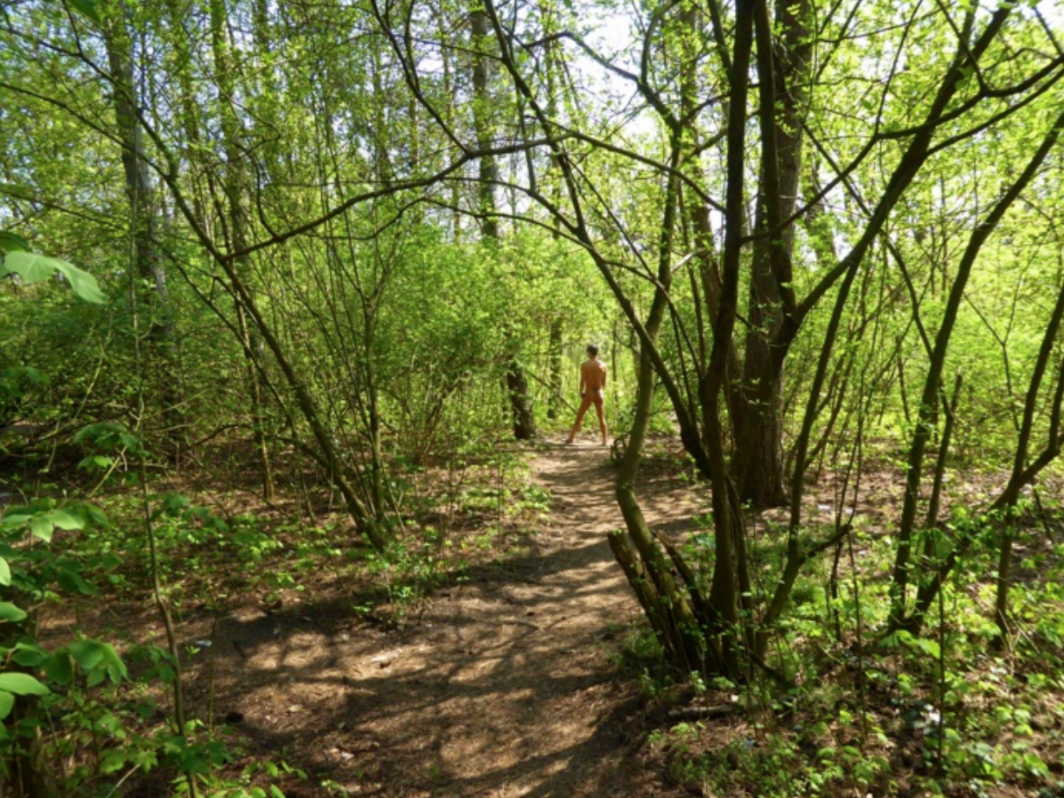 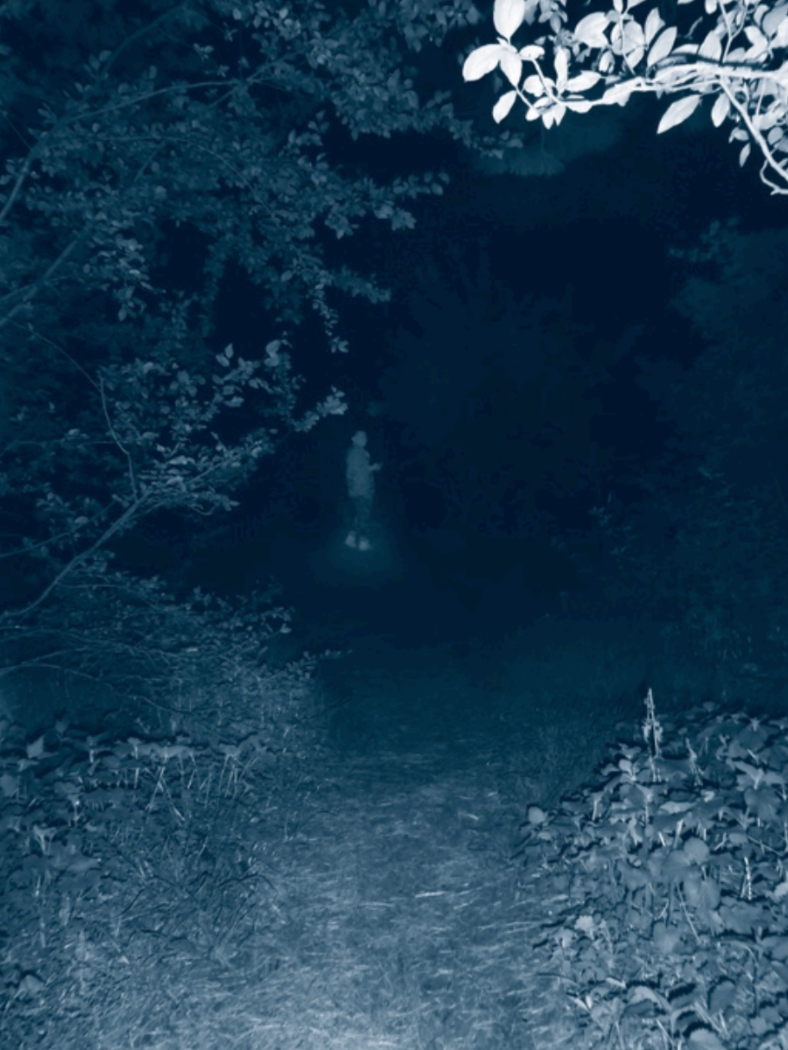 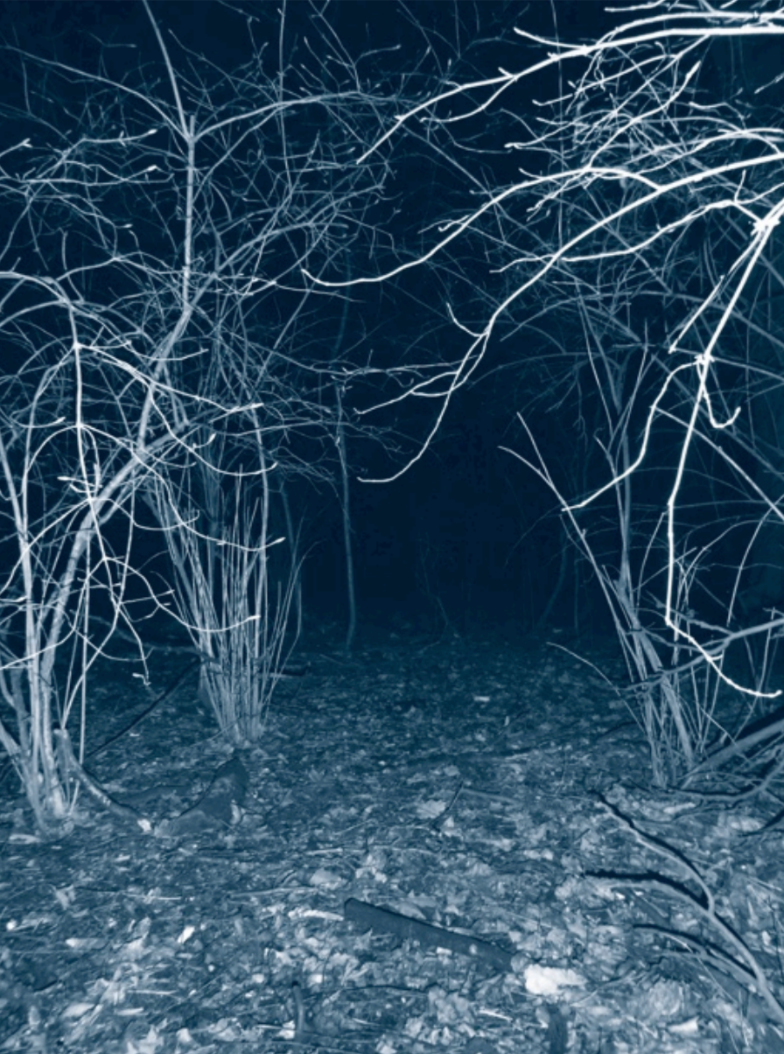 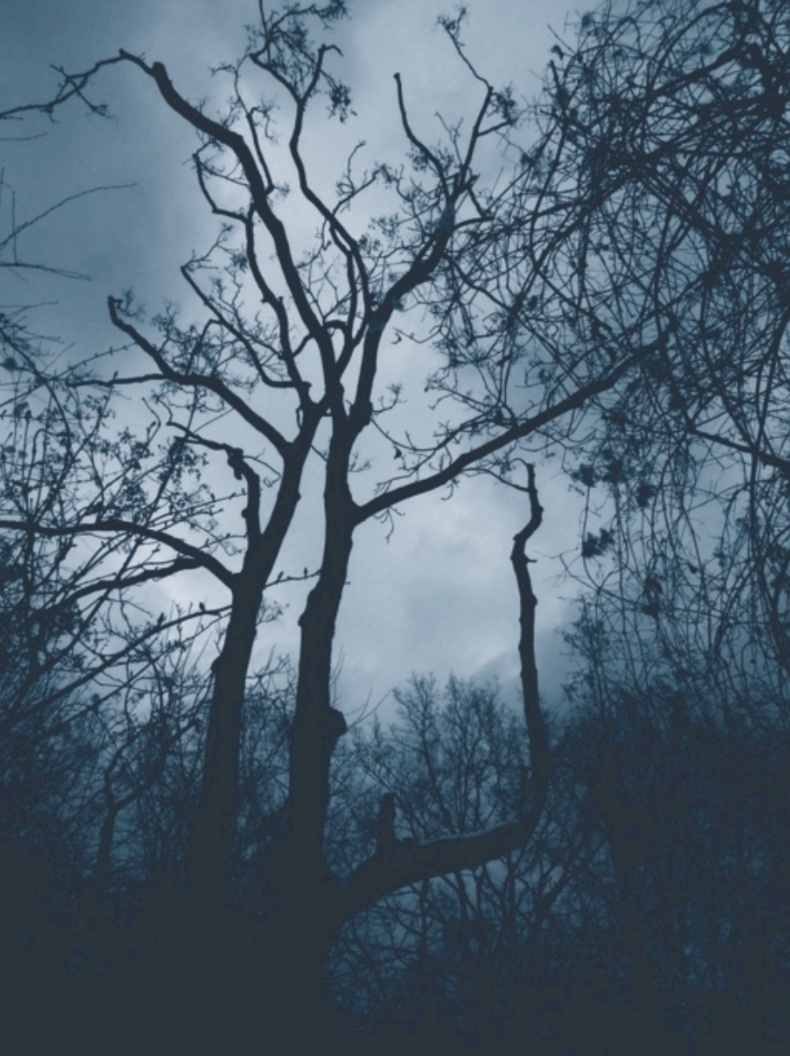 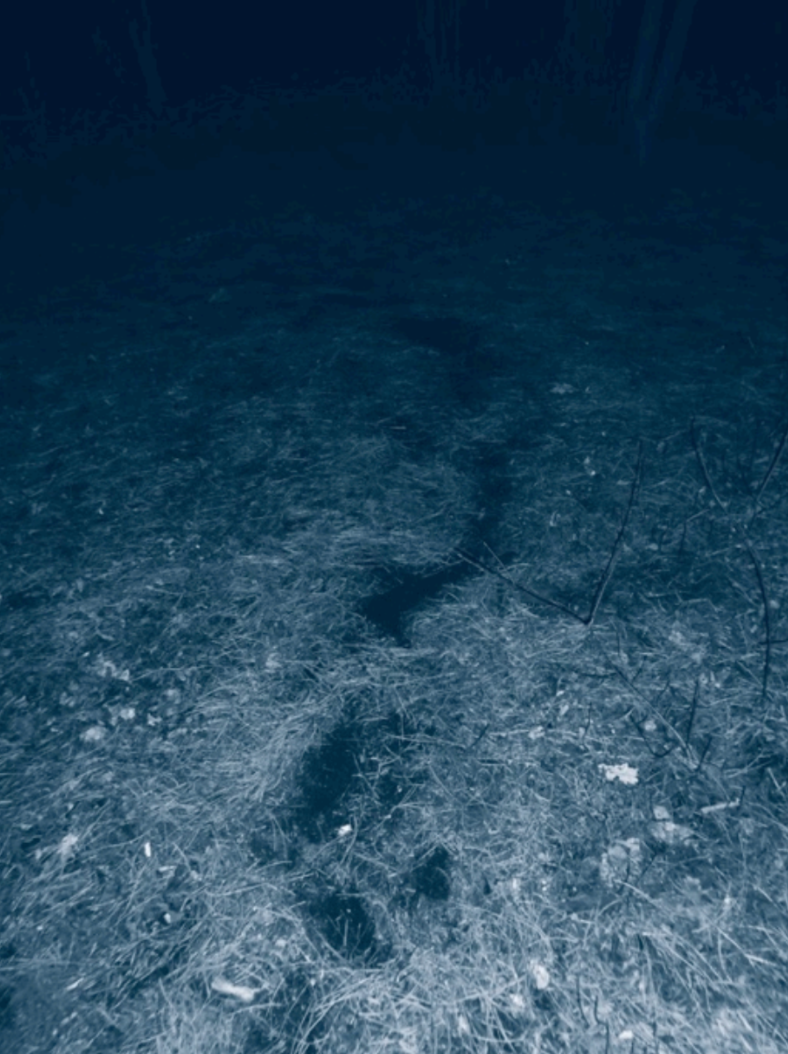 ALMANAQUE-fotográfica is proud to present Khan of Finland from Berlin with an exclusive selection from his photo series INTERFACE and the book project HASENHEIDE.

The exhibition will be accompanied by weekly video screenings, live performances and guests.

In his series of anonymous yet universal portraits, Khan subverted and un-identified a selection of profile pictures taken from Planetromeo.com, using them as a digital mat to intervene and remix each one in order to create a new persona. We recognize just the keys of a fragmented whole, allowing us to peek into personal cruising habits as a voyeur seduced by a pictorial halo reminiscent of George Condo, Philip Guston or Francis Bacon.

In Khan’s images, the human body is liquified to fit into our modern digital environments. The idea of exposure is reversed and we shift from personality to identities, questioning properties and moralities.

These portraits are accompanied by large night landscapes photographs, taken at Berlin‘s cruising park Hasenheide during winter. Deserted, after losing it’s green coverage, the park’s nature is revealed as the architecture of cruising. An interface exposed with its ability to grow and organize around human behavior.

Hal Foster (Princeton) said about the portrait in contemporary-photography that “it verges on a representation of the body as if it were turned inside out of the subject. Literally abject, thrown out of itself, despite it is also the condition of the outside turned in. The invasion of the subject by the gaze of the world”

Placed in a post-gender era, Khan’s images ask us whether they are a current form of photography, in which the artist’s use of digital edition, painting and printing tools configure something different than what is captured, that is, the opposite of the original purpose of photography.

Khan has been a DJ, music producer, performer, visual artist and art director in NYC’s and Berlin’s foremost scenes during two decades. He is currently working for Christian Dior in Berlin.

This exhibition had to wait for a long time due to Covid’s Pandemia which has already turned the world deeper into a new interface. Khan described his work in a recent letter to ALMANAQUE’s founder:

I’m on a train from Berlin to Ludwigsburg, a short trip compared to those transatlantic flights that we were so used to.

The Outside world seems so distant and unreal through the yellow glass. Almost as if I was looking at a computer screen. I feel isolated, apart from nature and life. Is this our future? Looking at second hand nature, on handheld gadgets, face-masks, vaccinated and digitally connected? The blur between analogue and digital already happened.

We are in the middle of the outside and the inside. We are the interface!

My work deals with this thin line between the real and the unreal, the digital and the analogue. The infinite cosmos behind me and the man-made universe inside the computer in front of me. I am the interface. I am the small chip in this vast system that generates sense and non-sense. I question Identities, gender and properties; at least for myself.

The characters in my photographs are lonely hunters for love and affection in a cold and unreal digital confined world. But so am I in the world I grew up in with its traditions, borders, rules and regulations. We talk about identities by only enforcing the differences between us. We claim copyrights by only accepting ownerships and capitalism.

I liquify these characters to fit into our new world of content that is shaping us and we seem to adapt by evolving from personality to identity. The lines are blurred.”

ALMANAQUE-fotográfica was founded in 2016 in Mexico City’s Colonia Roma, offering a curatorial program with international artists working on the image as an artistic device.