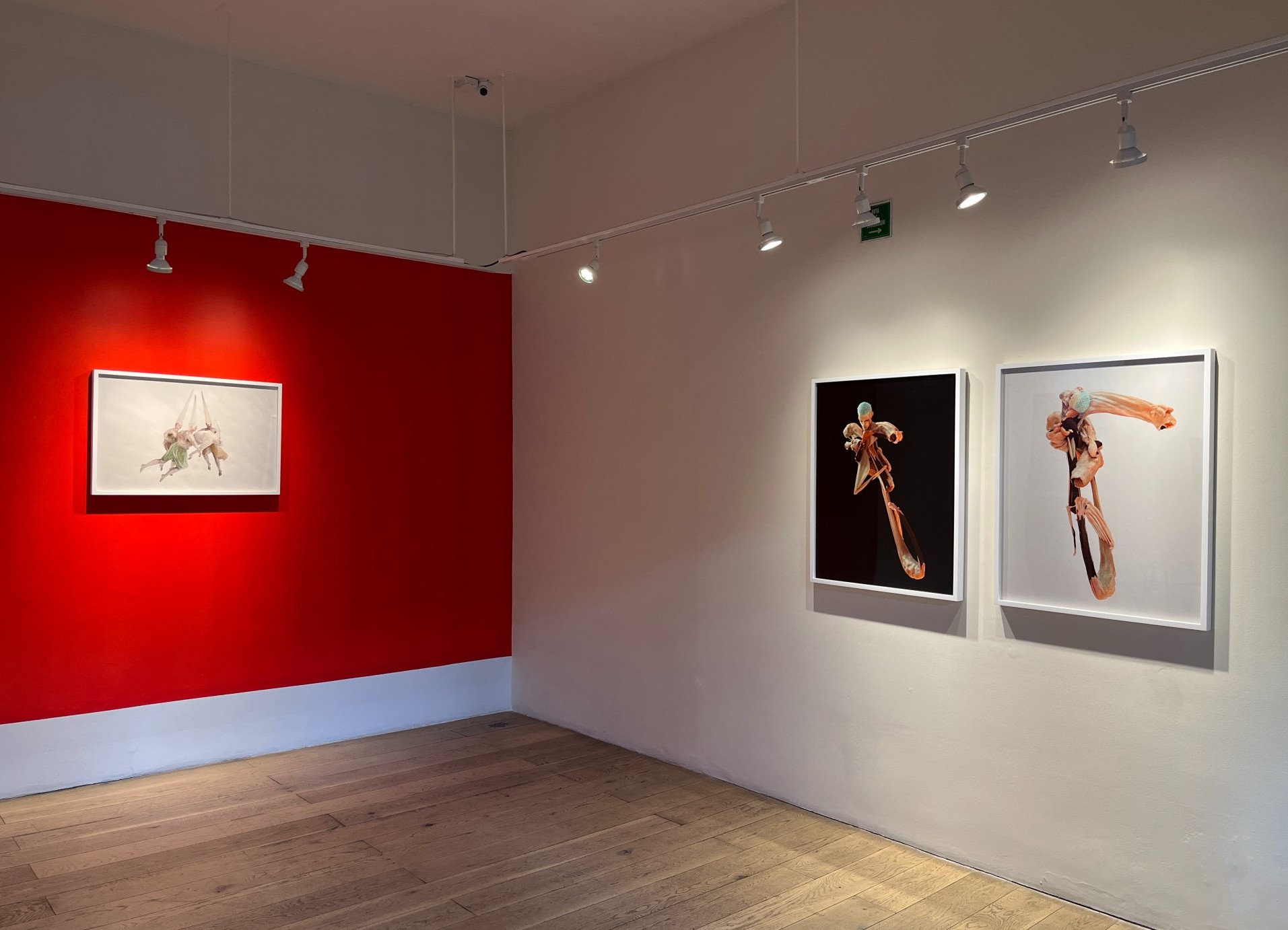 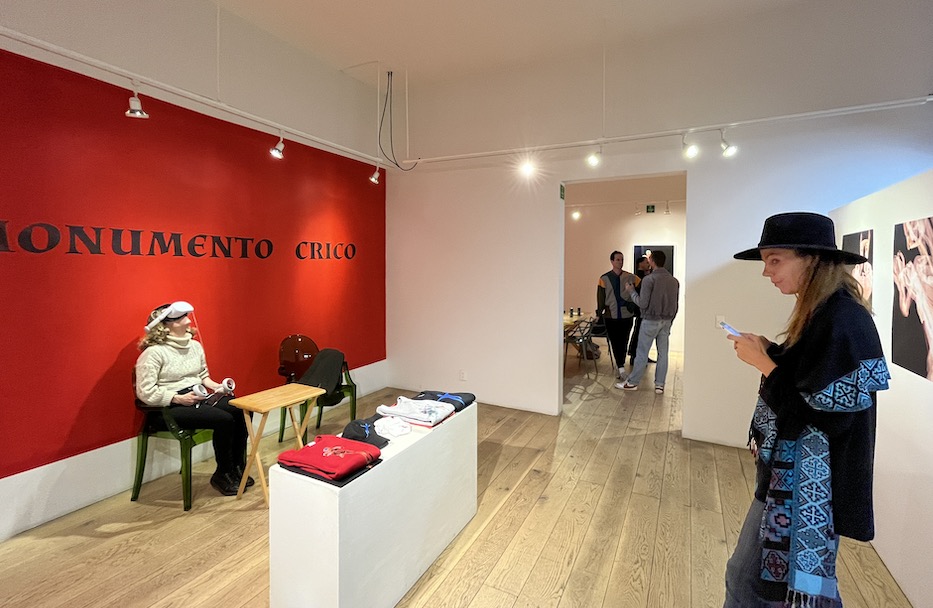 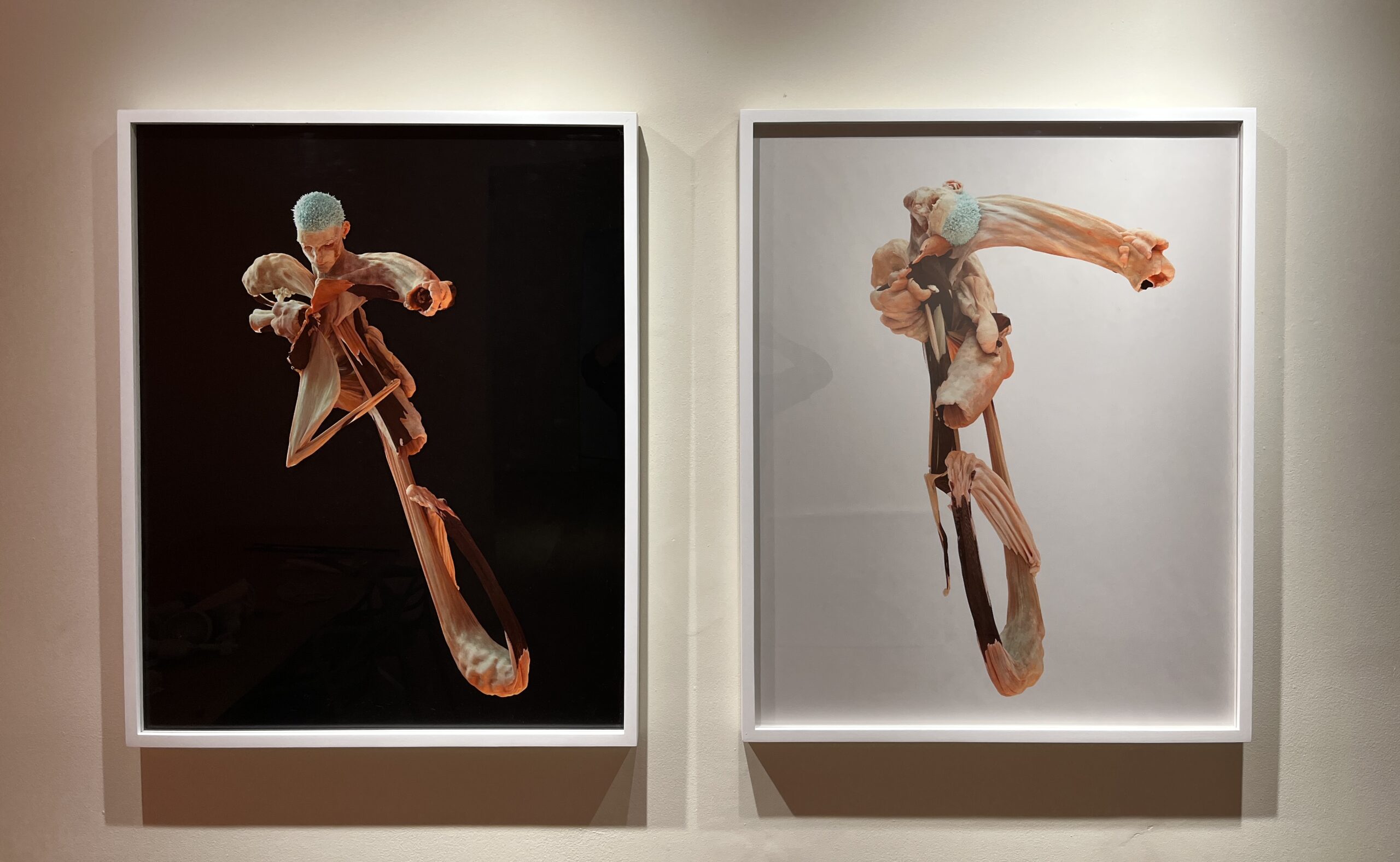 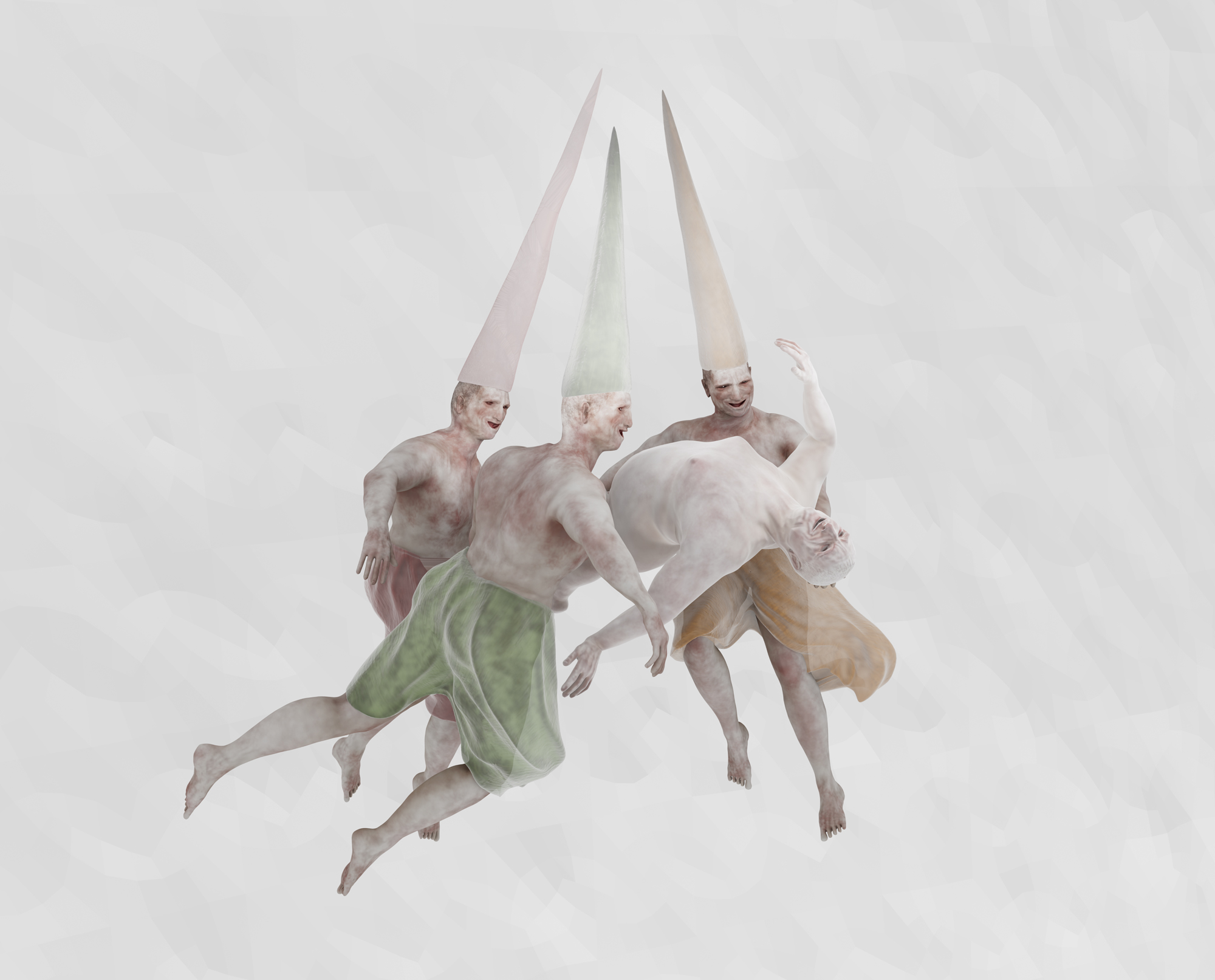 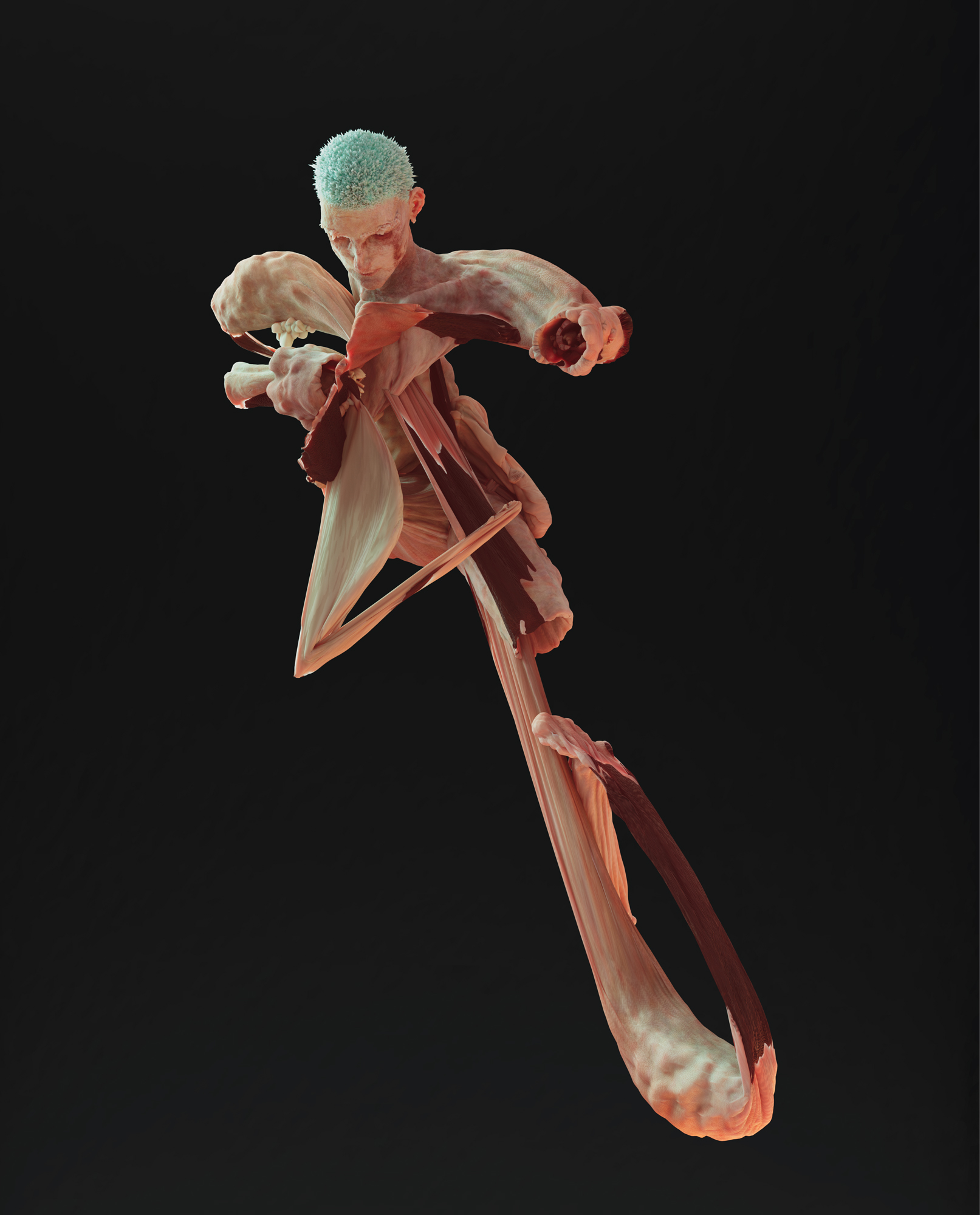 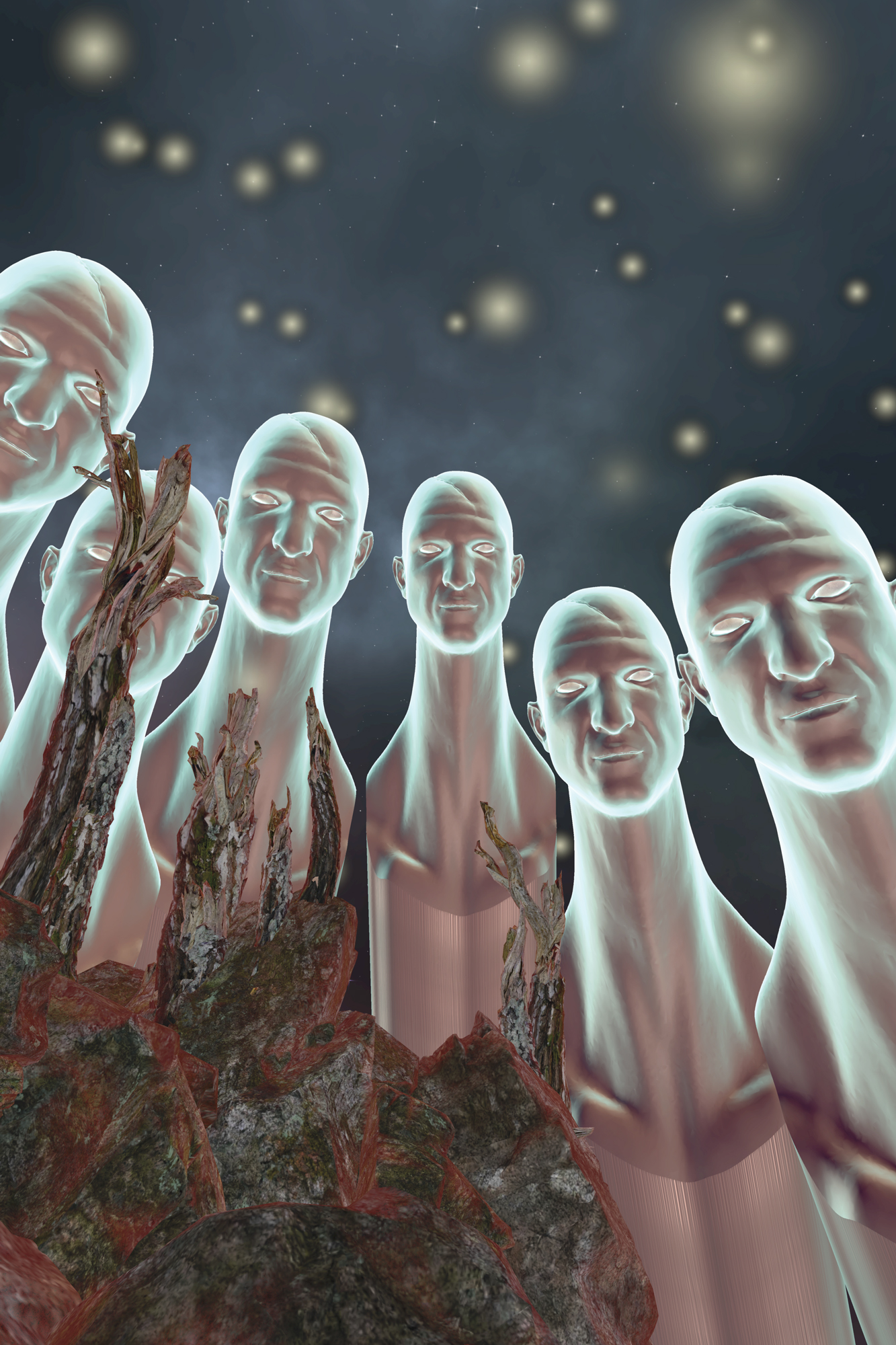 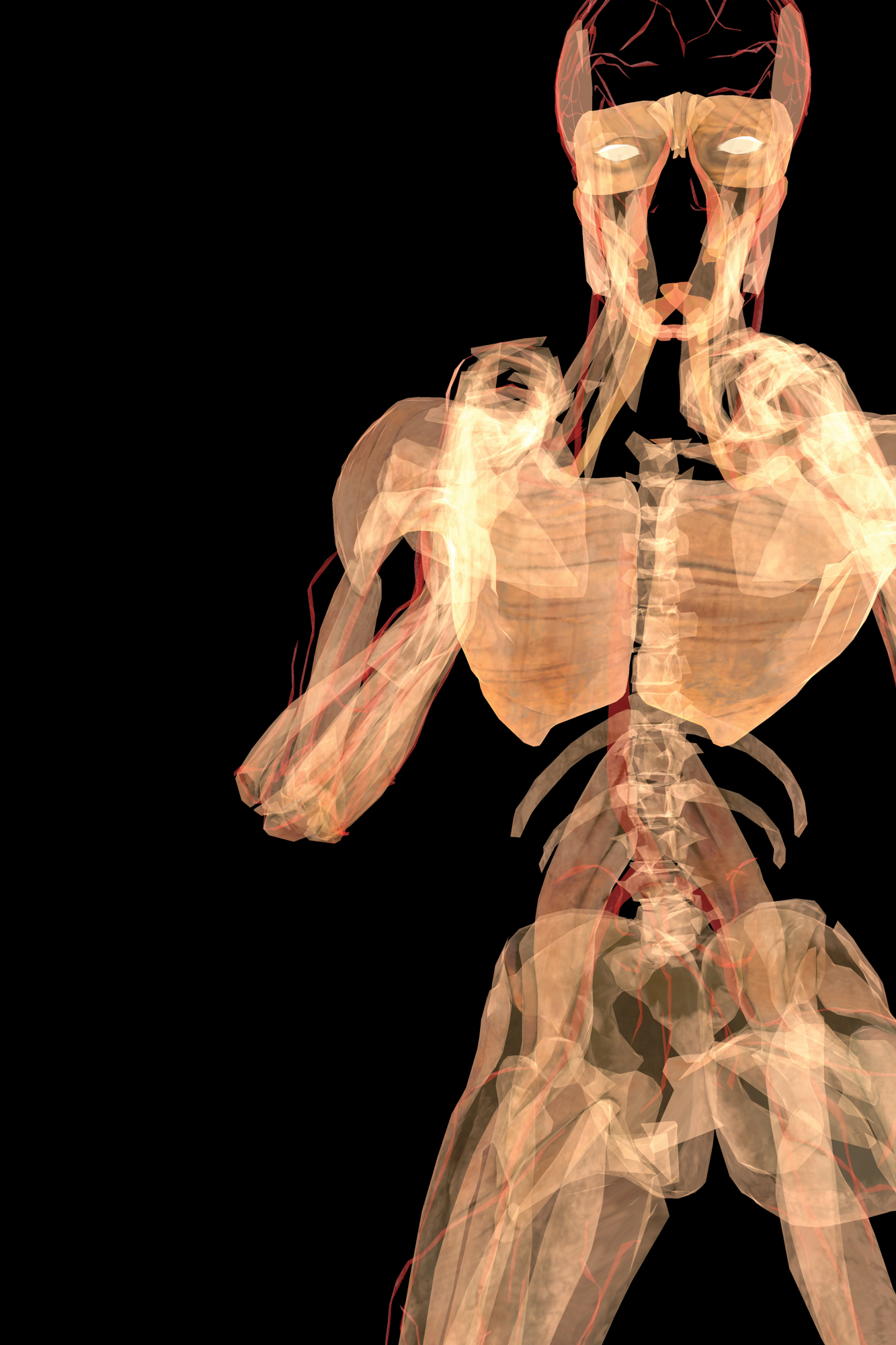 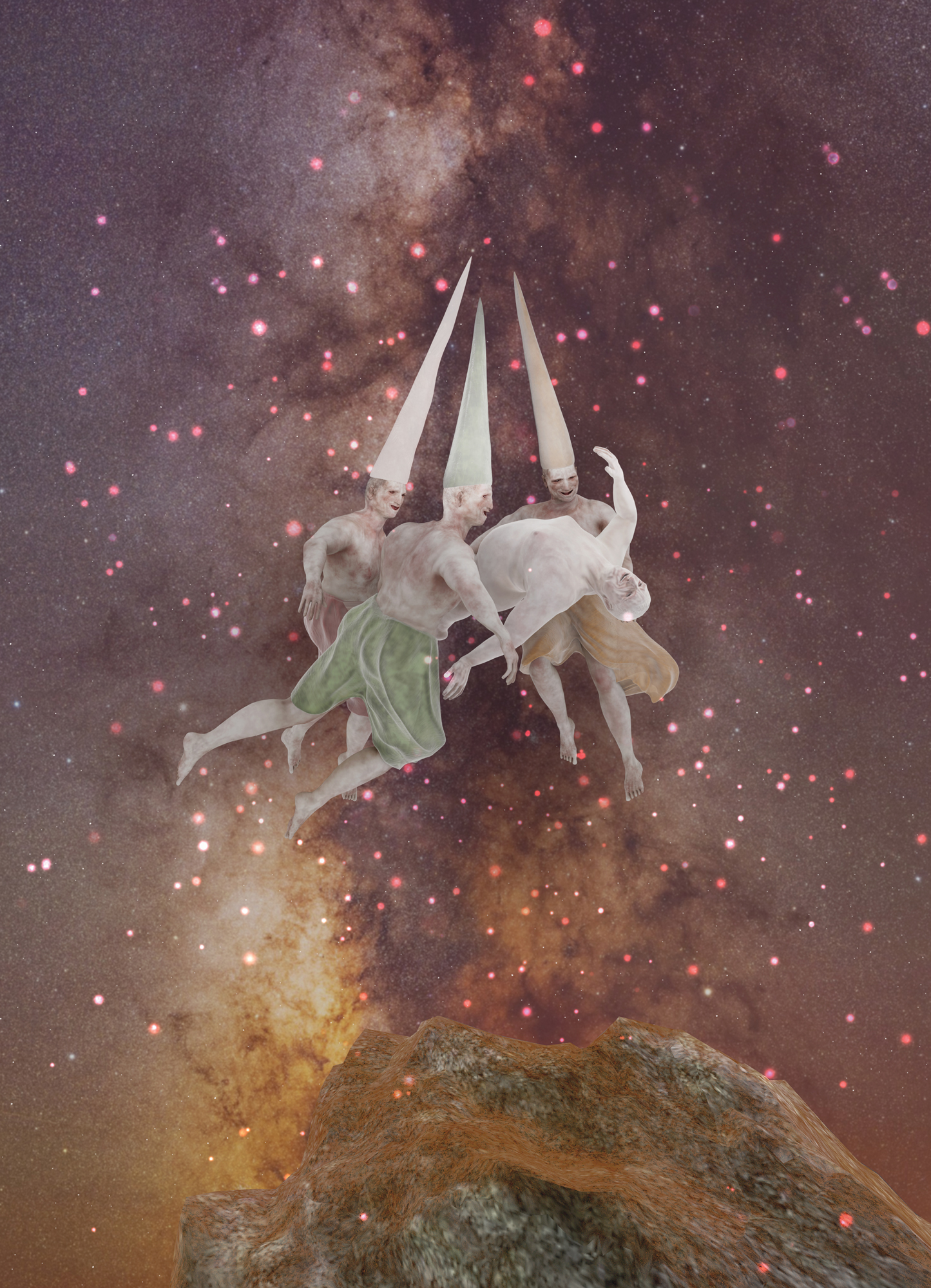 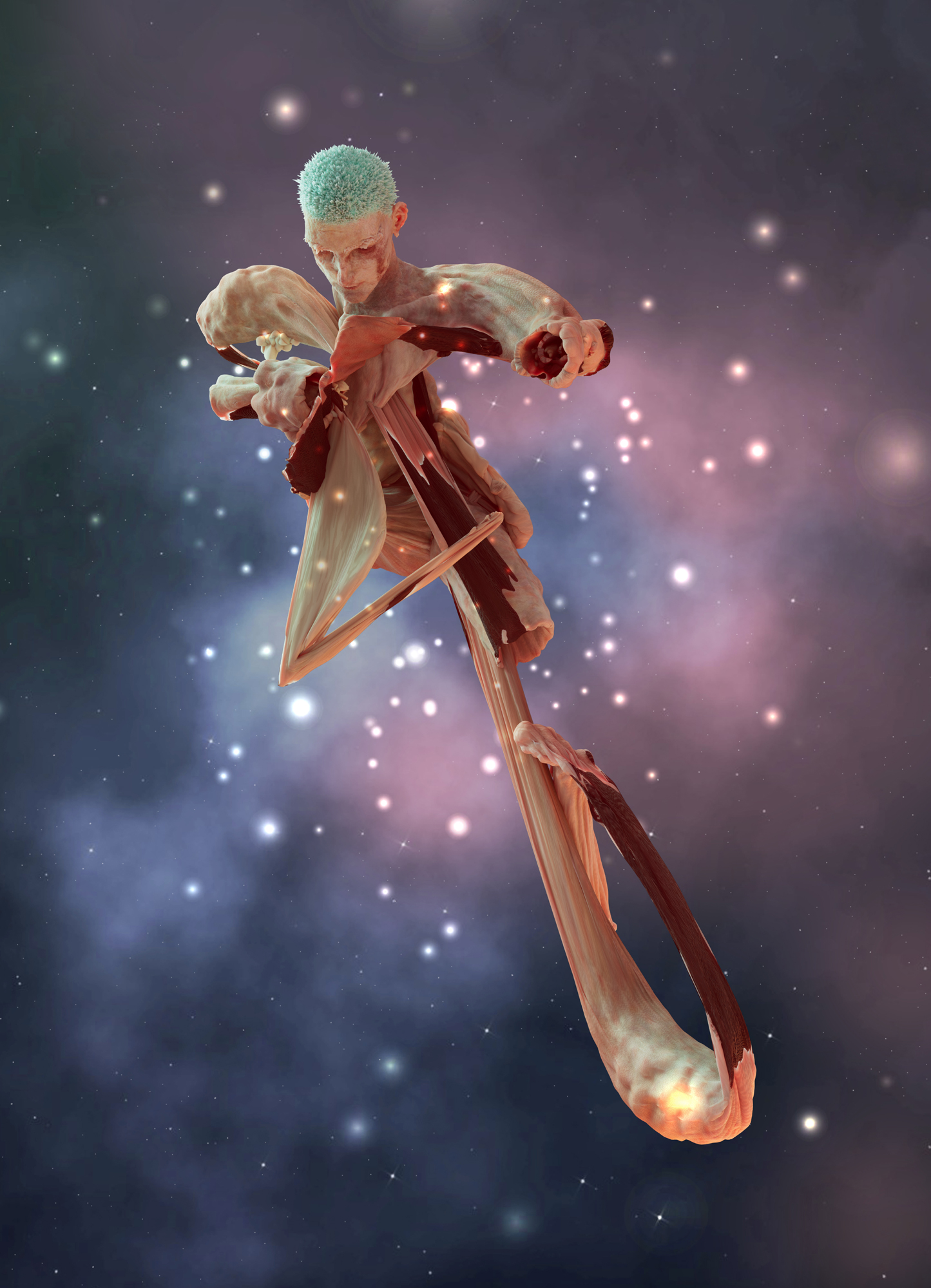 The script for Antimonumento Crico is Eugenio Echeverría's personal approach to the crystal consumption crisis in the gay men's community based on his own experience. The experience, developed for more than a year in VR and 3D programs, does not seek an academic or historicist approach. On the contrary, this artistic project is a sum of reflections that Eugenio Echeverría raises, based on his drug use for more than 25 years, which is intertwined with his research as an activist, curator and artist on sex-dissidence, HIV-AIDS, and drugs, especially in Centro Cultural Border that he founded in 2006 which is today an activism agency.

The experience unfolds in interactive levels, like a video game, and goes through certain systematic attacks on homosexuals, such as the Spanish inquisition, the Nazi holocaust and the AIDS crisis, until reaching a journey that correlates the events with the current epidemic glass, associated with chemsex.
Antimonumento Crico questions the relationship between systemic violence against sex-dissident bodies, addictions, and the construction of gay identity through sex-affective ties. Through this immersive production, the viewer will experience a fascinating, reflective and disturbing 360o fiction.

Accessible through Oculus Quest II virtual reality headset available in the gallery, visitors can also enjoy and collect a special edition of fine art photo, posters and merch with images taken from Antimonumento Crico.
It is a project to which collaborators have joined, since it was presented at the Tamayo, the UN Queer HIV-AIDS Conference and the Digital Art Fair Hong Kong and like all independent art, is possible only and thanks to the independent press, the public and collectors who keep contemporary art alive in Mexico. The exhibition program includes a series of talks and special events throughout the 2-month duration of the exhibition, which concludes on Saturday, January 14, 2023.