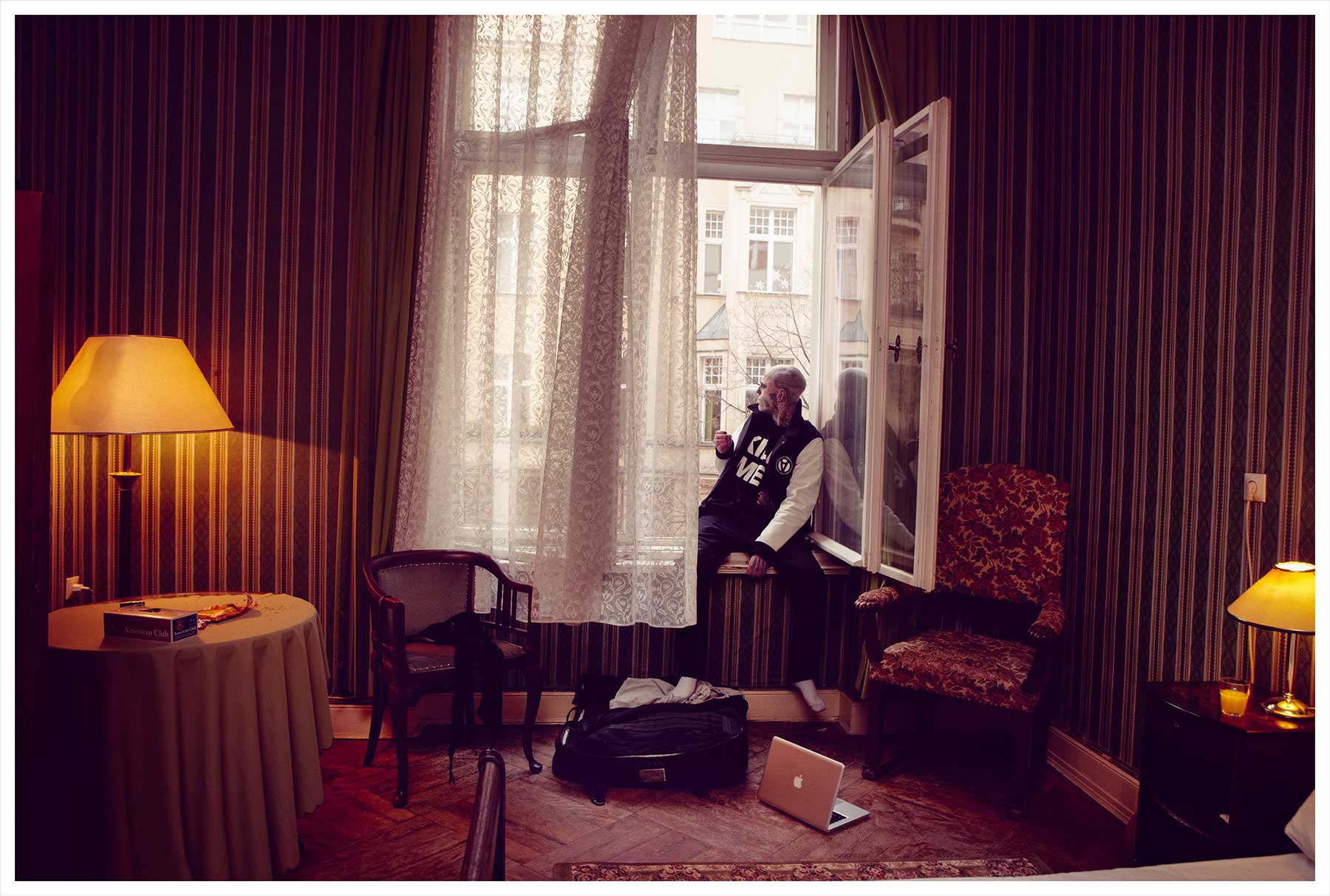 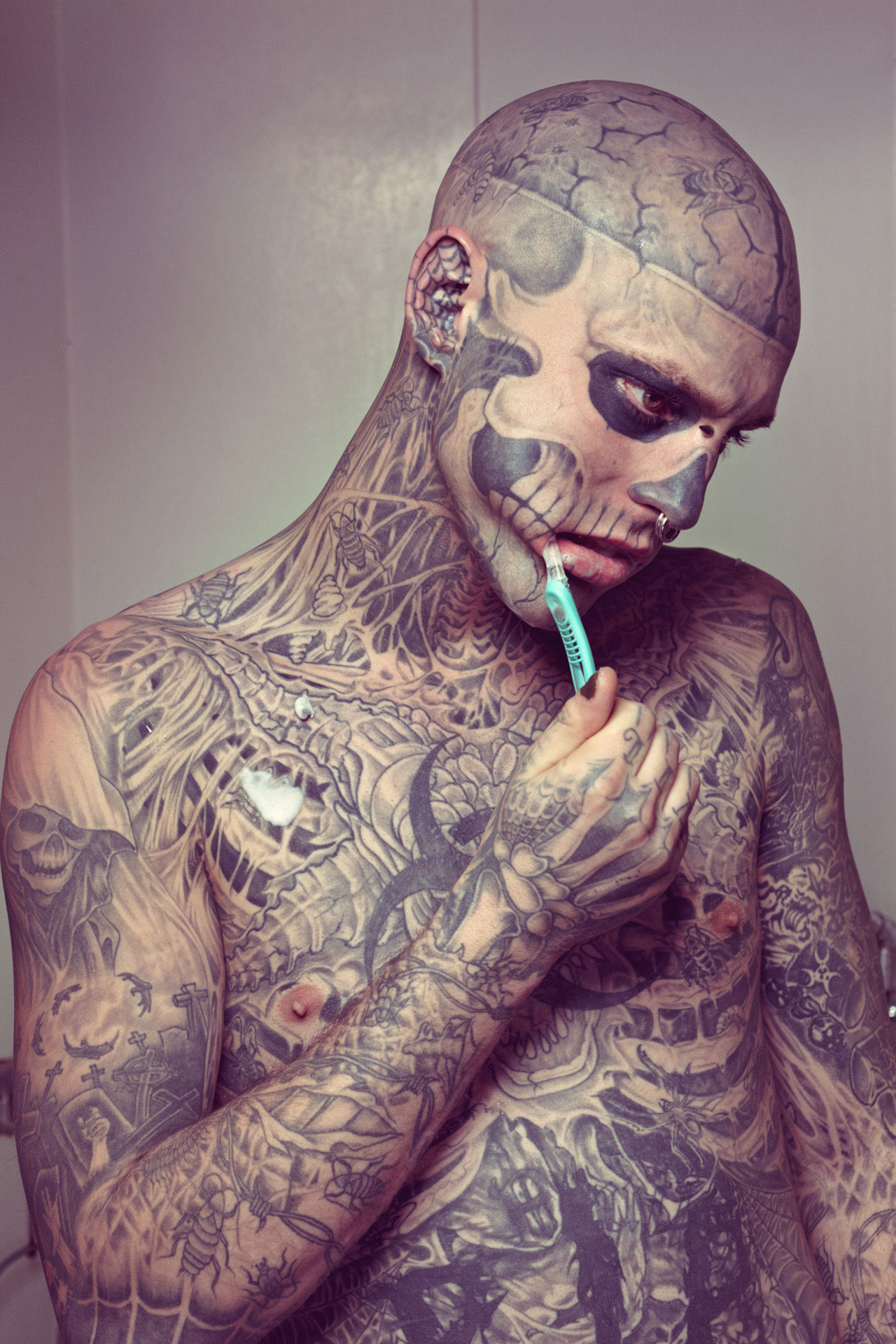 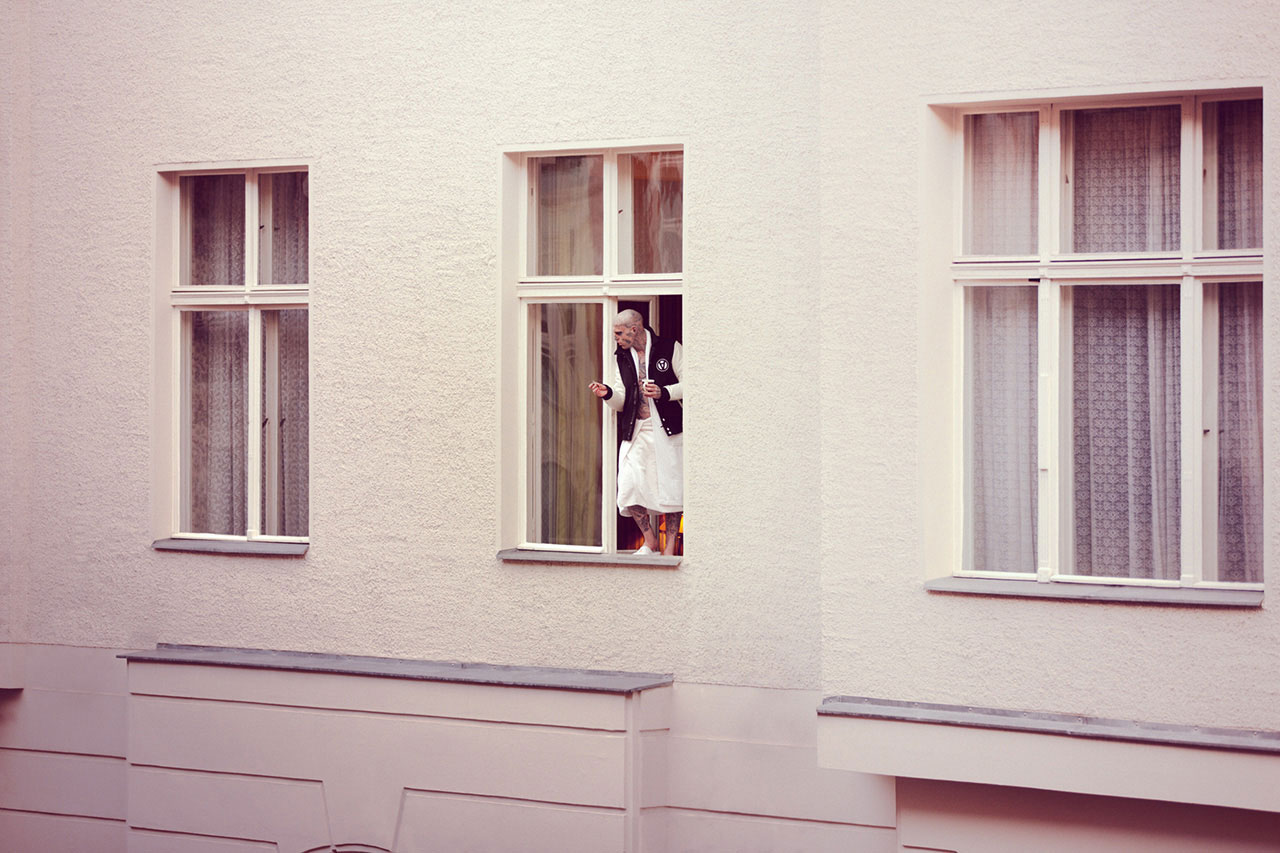 Borgwardt was born in Frankfurt Oder, a city in the former East Germany. With his family he moved to Bavaria in 1990, just after the fall of the Berlin Wall. After his apprenticeship (including printing and developing both in analogue and digital) in Nuremberg, he moved to Berlin where he worked as long term attachment for several internationally recognized photographers.

In 2008 he began shooting assignments for leading magazines including Harper’s Bazaar, INTERVIEW, STERN, SÜDDEUTSCHE magazin & VOGUE. He has made campaigns for global brands including Adidas, Bayer, Conde Nast Corporativa, Mercedes Benz, Nokia as well as Sony Music & Universal Music portraying Audrey Tautou, Beth Ditto, Billy Idol, The Gossip, Bob Odenkirk, Daniel Brühl, Daisy Ridley, Grandmaster Flash, Herbert Grönemeyer and Paul Weller just to name just a few over the years. His work was nominated in 2012 by the Academy of Lead for the Direction Award in Fashion Photography. Parts of his work was shown at the Exhibition Visual Leader in Deichtorhallen, Hamburg in 2012.

Comin' Back Home, Darling  (2010). The canadian fashion model and artist Rick Genest  is also known as Zombie Boy for the corpse tattoos covering the majority of his body. Before he had any tattoos, Genest was diagnosed with a brain tumor. Before undergoing the surgery, Genst contemplated about  his life and possible death. Taking a walk through the city one day, Genest decided to live downtown, on rooftops and in dumpsters or under bridges, living "an anarchistic lifestyle". On February 27, 2011, Genest was featured in Lady Gaga's video "Born This Way", who wore makeup to replicate Genest's tattoos. Genest was featured in Vogue Hommes Japan, GQ Style (UK).

Yves Borgwardt’s photographs show Genest in a more common way than ever before, they capture the existentialist model, the man Genest has grown to become behind the facade of the media phenomenon. Comin' Back Home, Darling & Hotel are two faces of the same contemporary portrait of a peculiar character who depicts our zeitgeist.