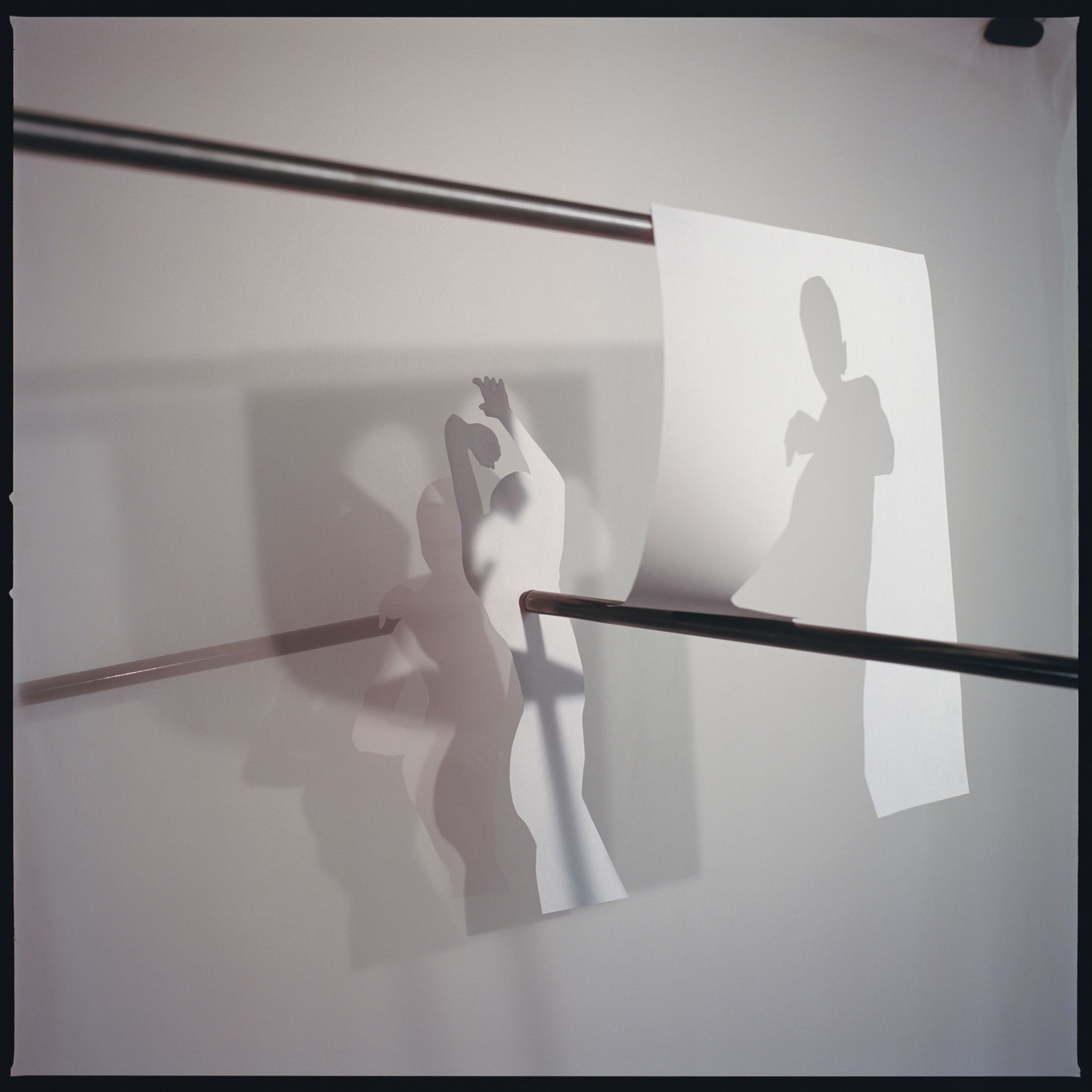 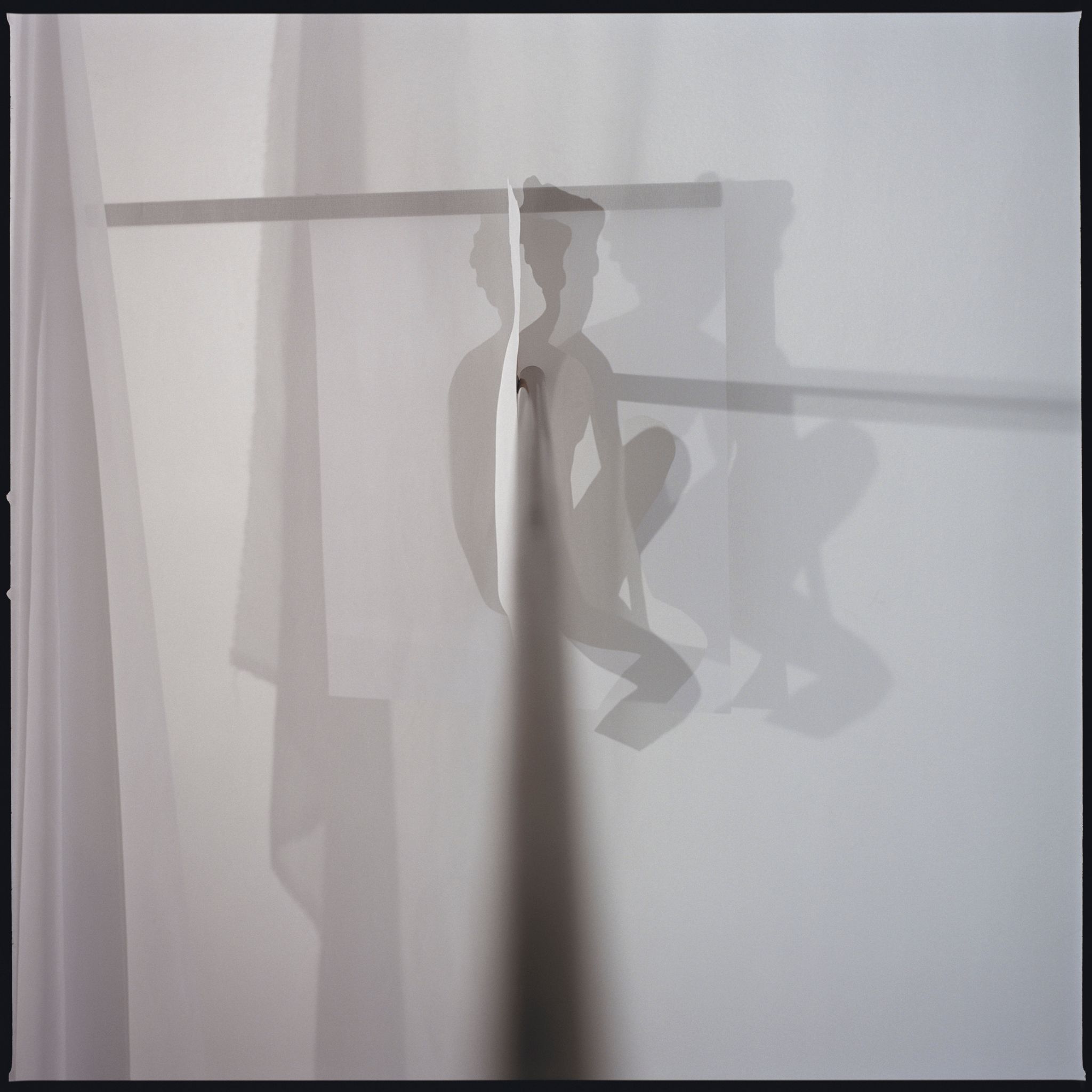 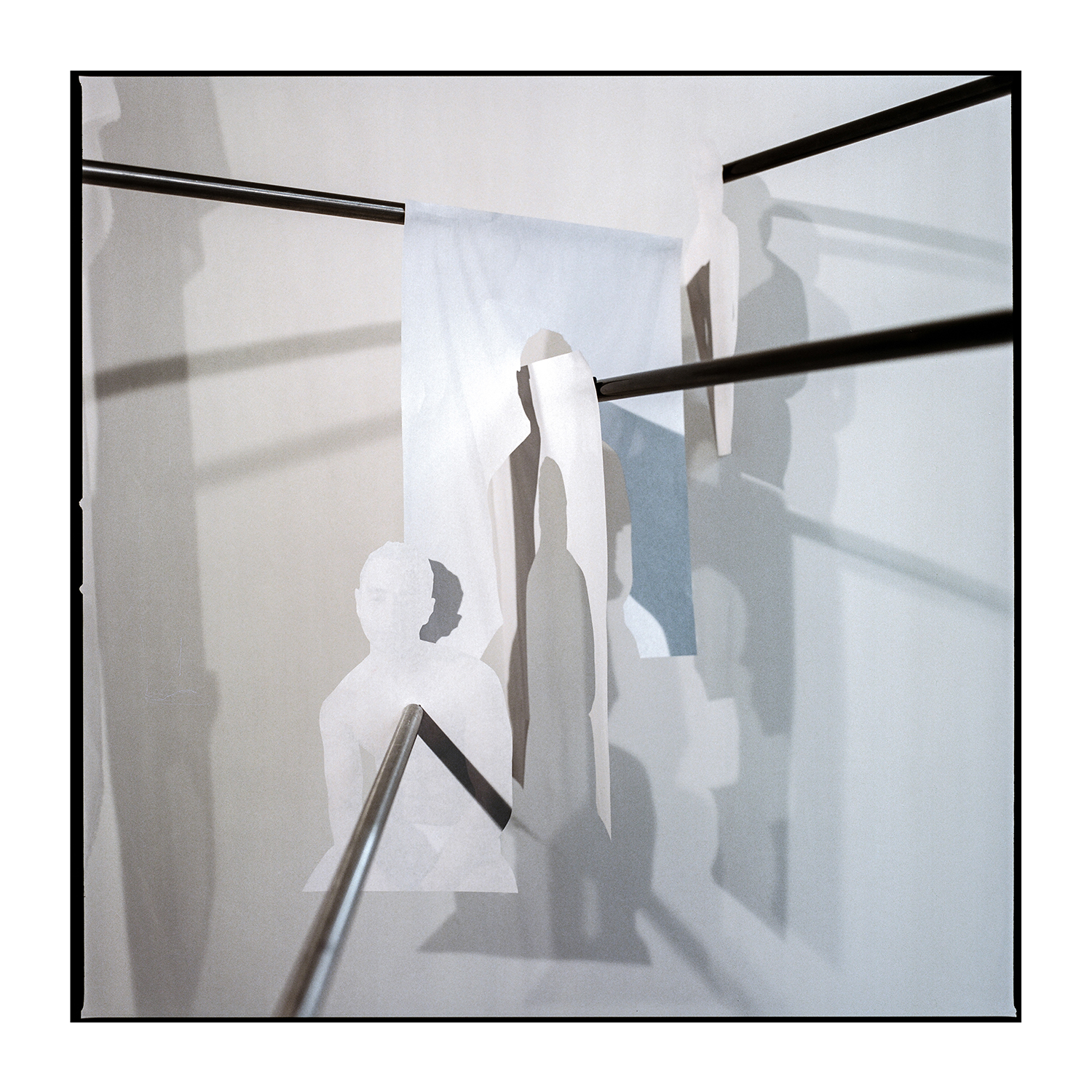 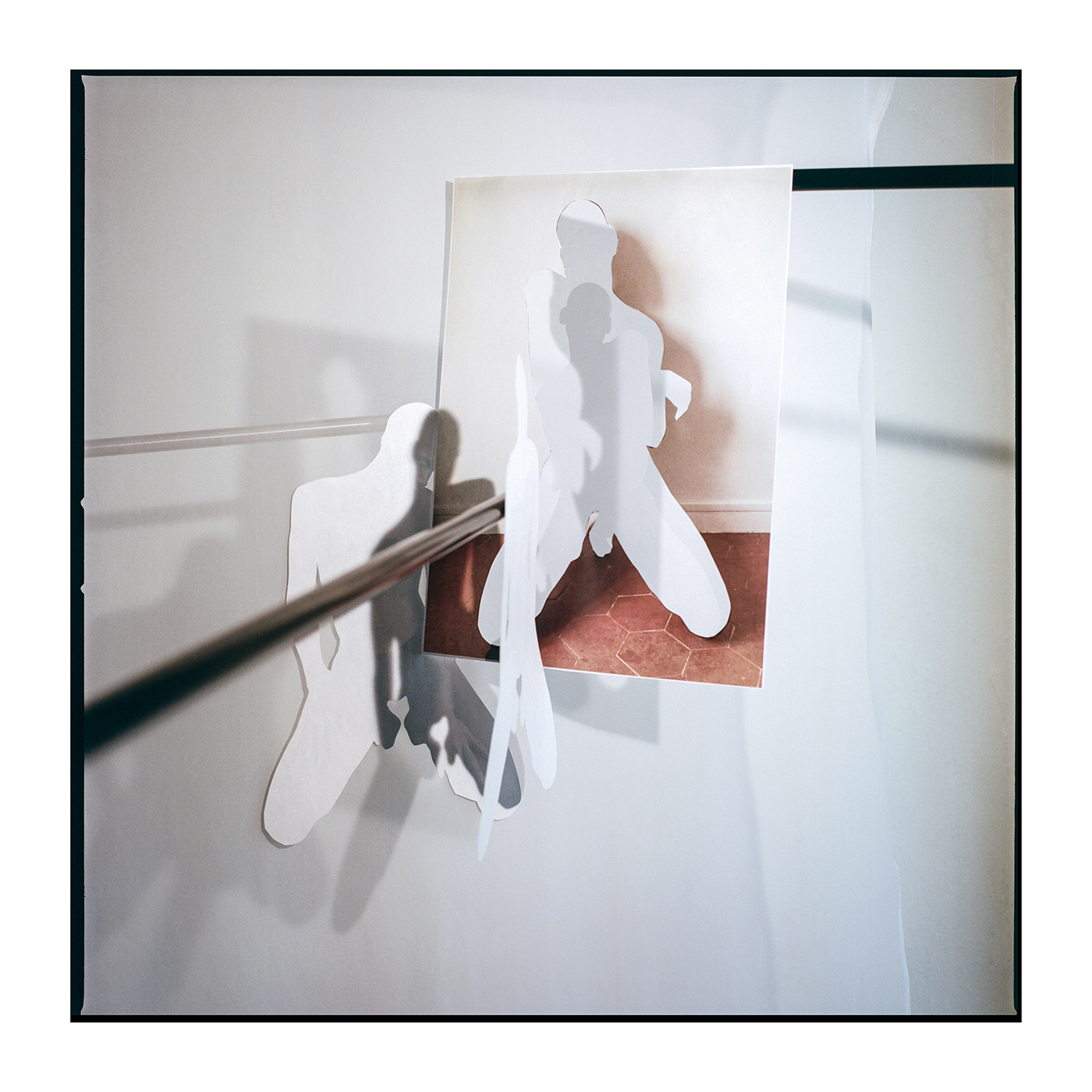 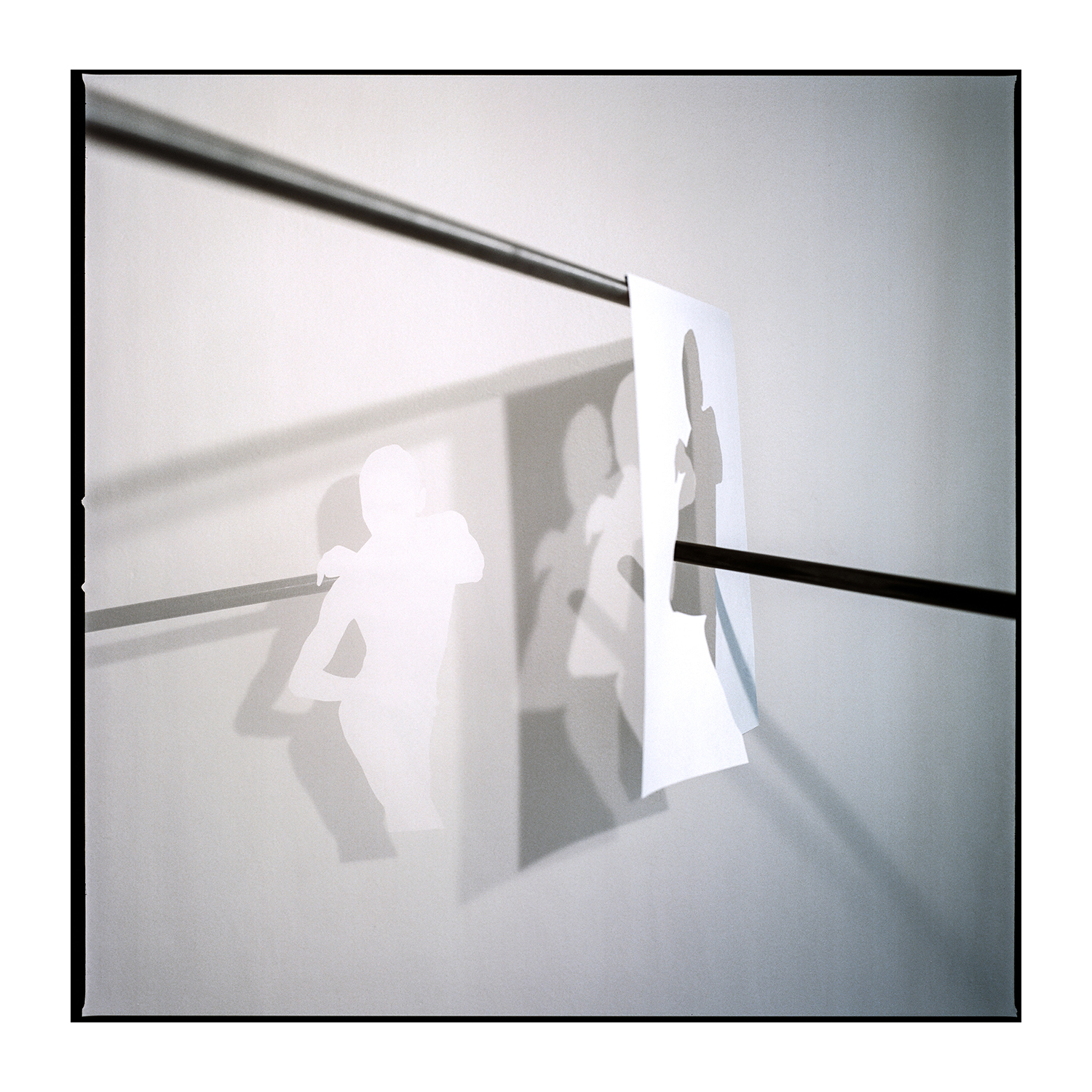 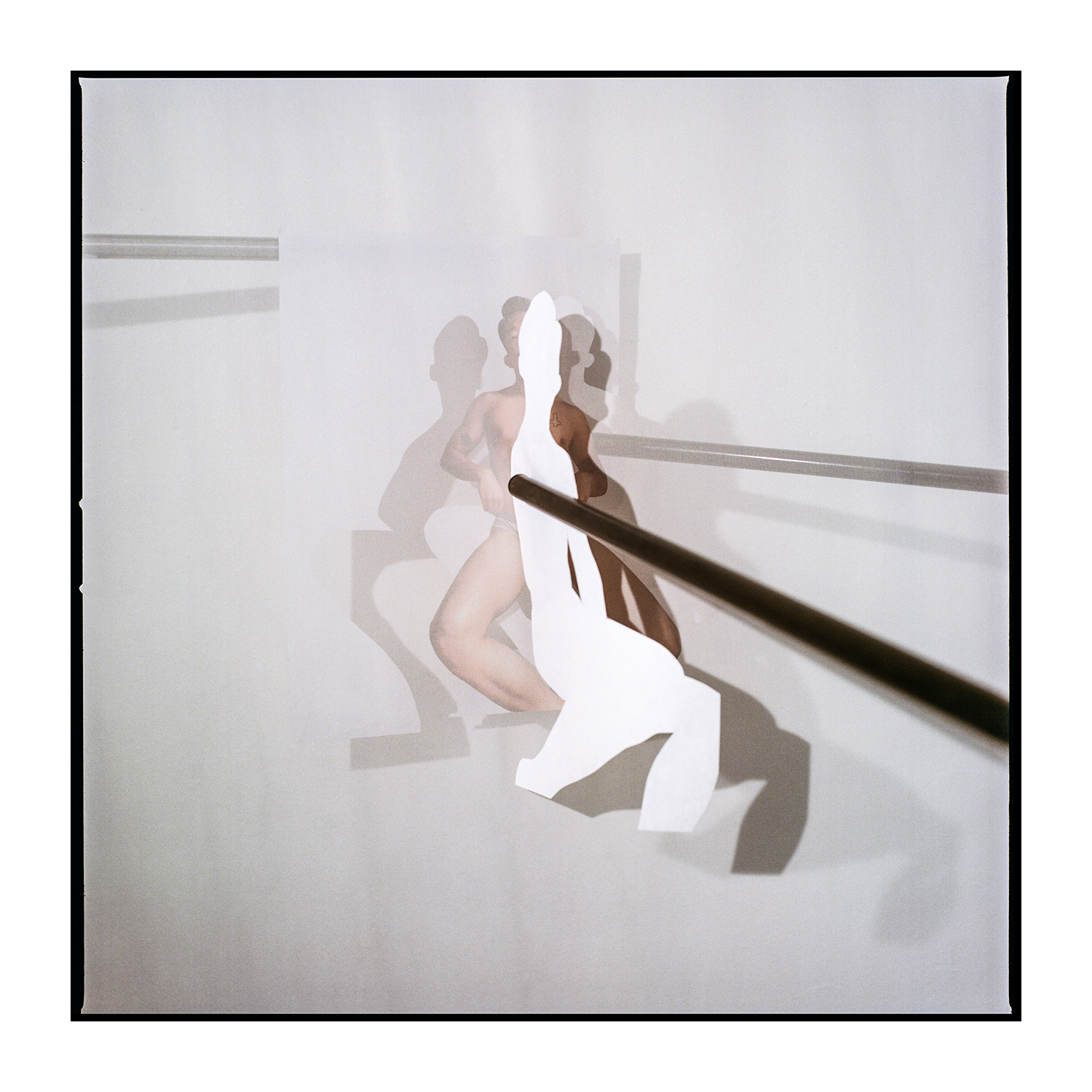 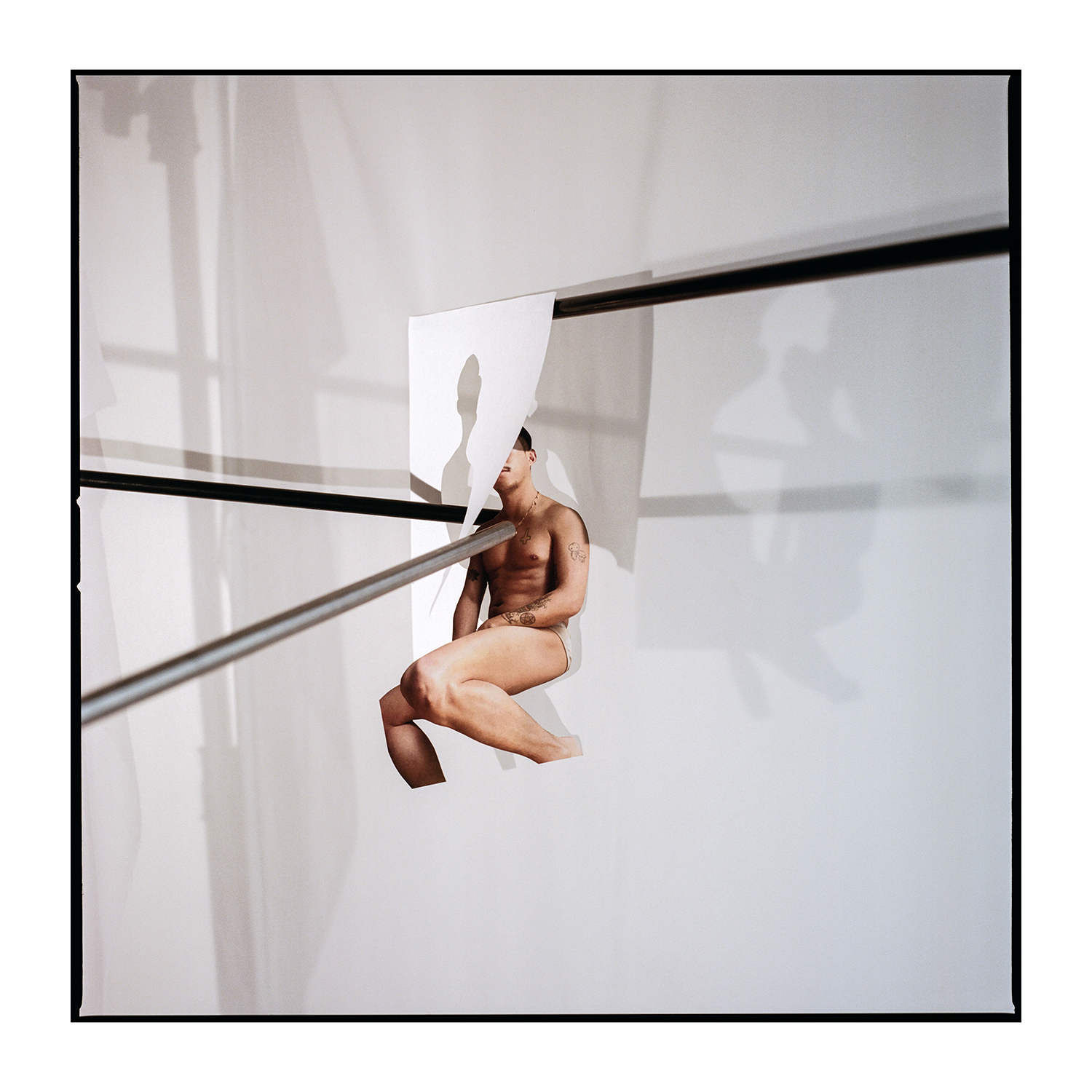 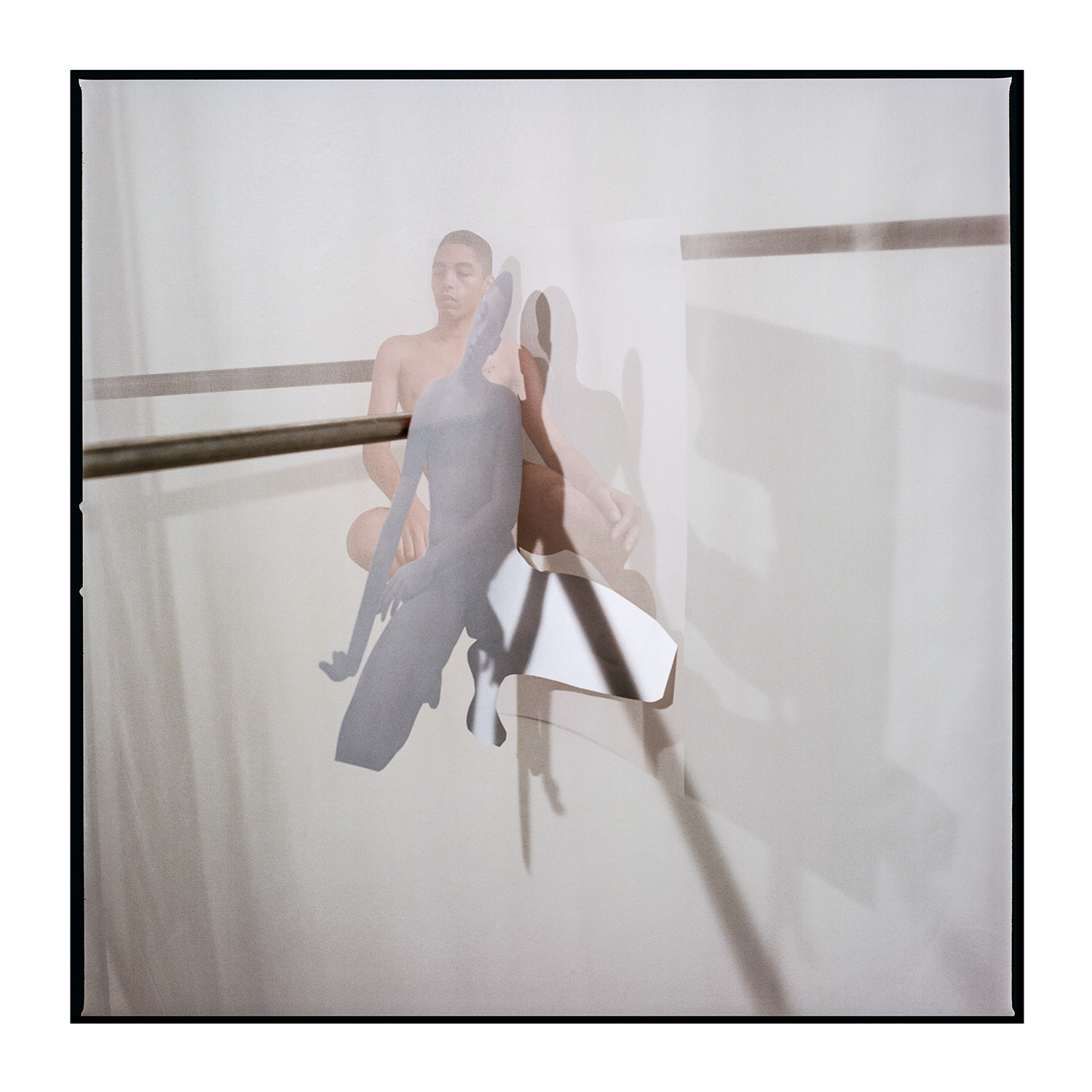 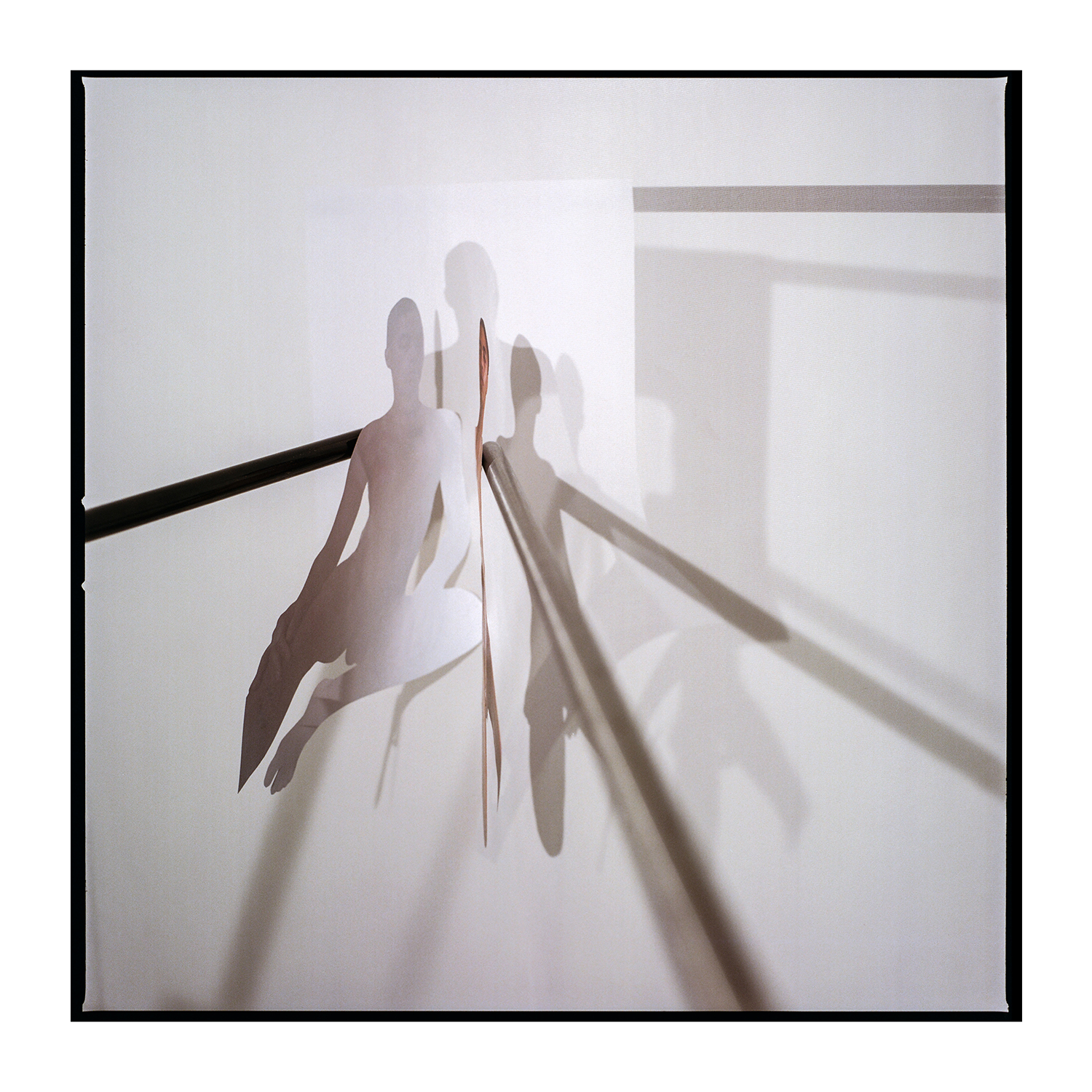 Austin began exhibiting in 2011, and has shown work in Sydney, New York, Los Angeles, and Berlin. Known for his intimate male portraits, Luke captures images that reveal the individuality of his subjects in a moment of disarming contact. Austin intuitively conveys the vulnerability of his sitters through the empathetic quality of his photographic gaze, extending a care to his subjects and humanizing their masculinity beyond the momentary arrest of the frame. The intimacy is felt throughout his work, and contributes to an undeniable quality of naturalism and simplicity in the resulting photographs.

Sculpture and collage, photographed is Austin’s series reimagining of portraiture.  A departure from his previously slick digital output of photographs, these new works are a  deconstruction of the pictorial representation and the way he has typically portrayed them.

The 2020 world's lock down forced Austin to re-evaluate the work he was making. To continue with his portraiture work, his models were asked to submit self portraits taken with an iphone at home. After printing and cutting out them, he created sculptural environments in the studio through an experimental process of play with collaging, layering, angles, light, and shadow. The result is portraiture work that skews abstraction and invites the viewer to have a deeper look and contemplate the dynamic interplay between image and shadow, as well as the simultaneous reveal and conceal within each work.

There is something specifically hollow yet rich about the silhouette cast from a cut out image of a person and this series explores that. It asks people to look beneath the surface and to question further the subject and what’s being presented. The environments are photographed with a Hasselblad 503cw camera, creating a beautiful juxtaposition between hyper contemporary and more traditional photographic methods evoking the pioneer abstract photography by Lazlo Moholy Nagy and André Kertész.