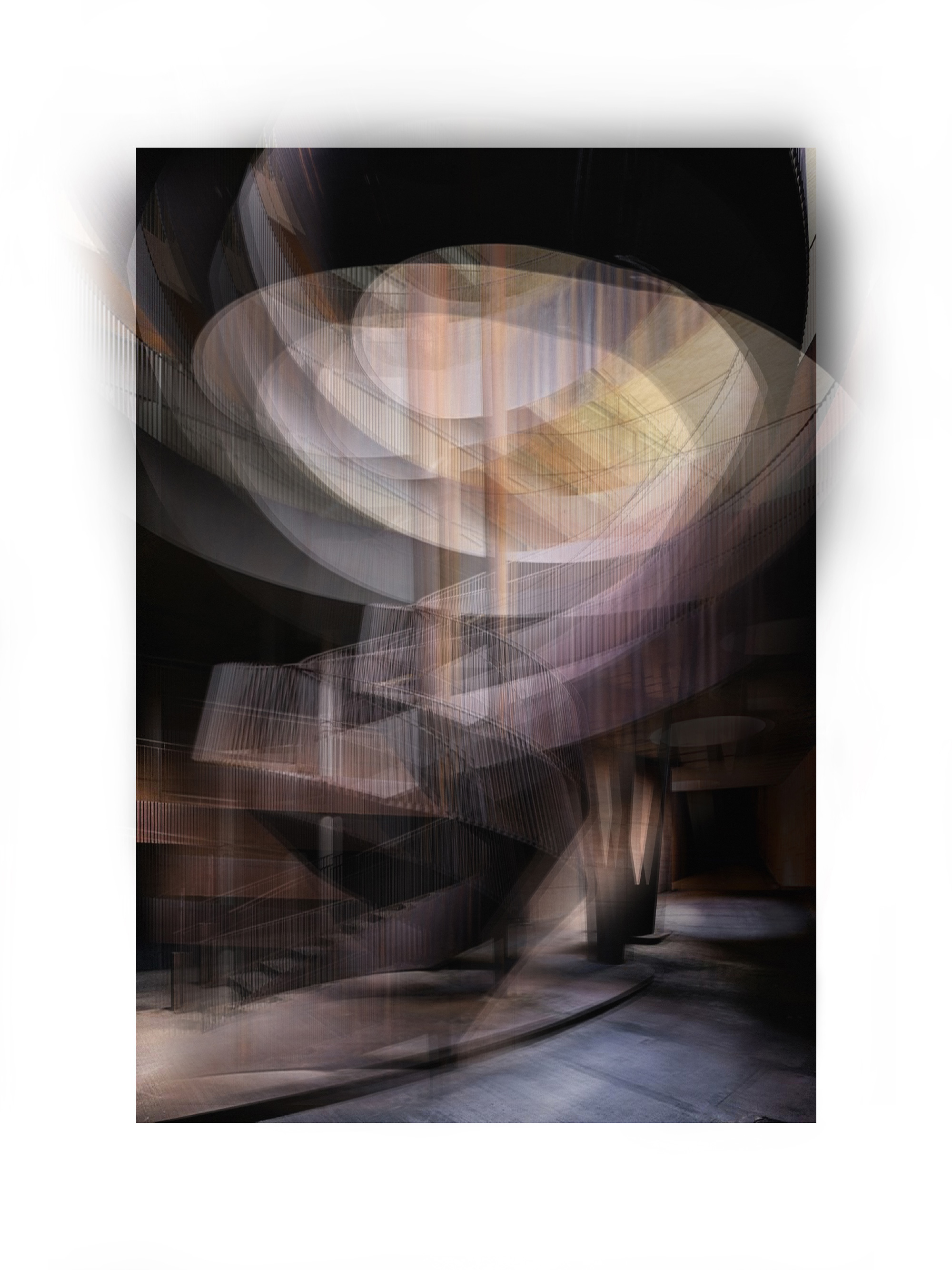 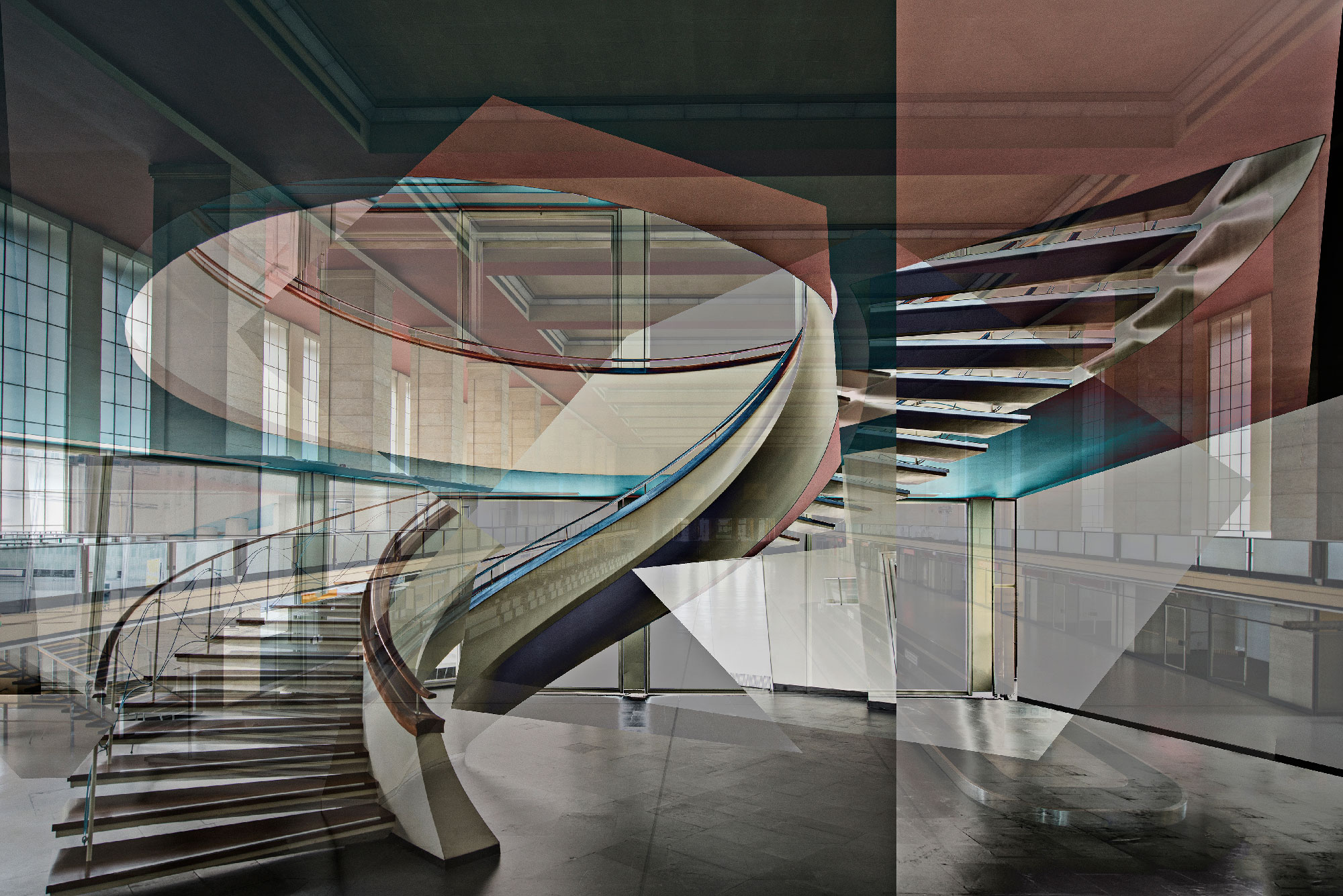 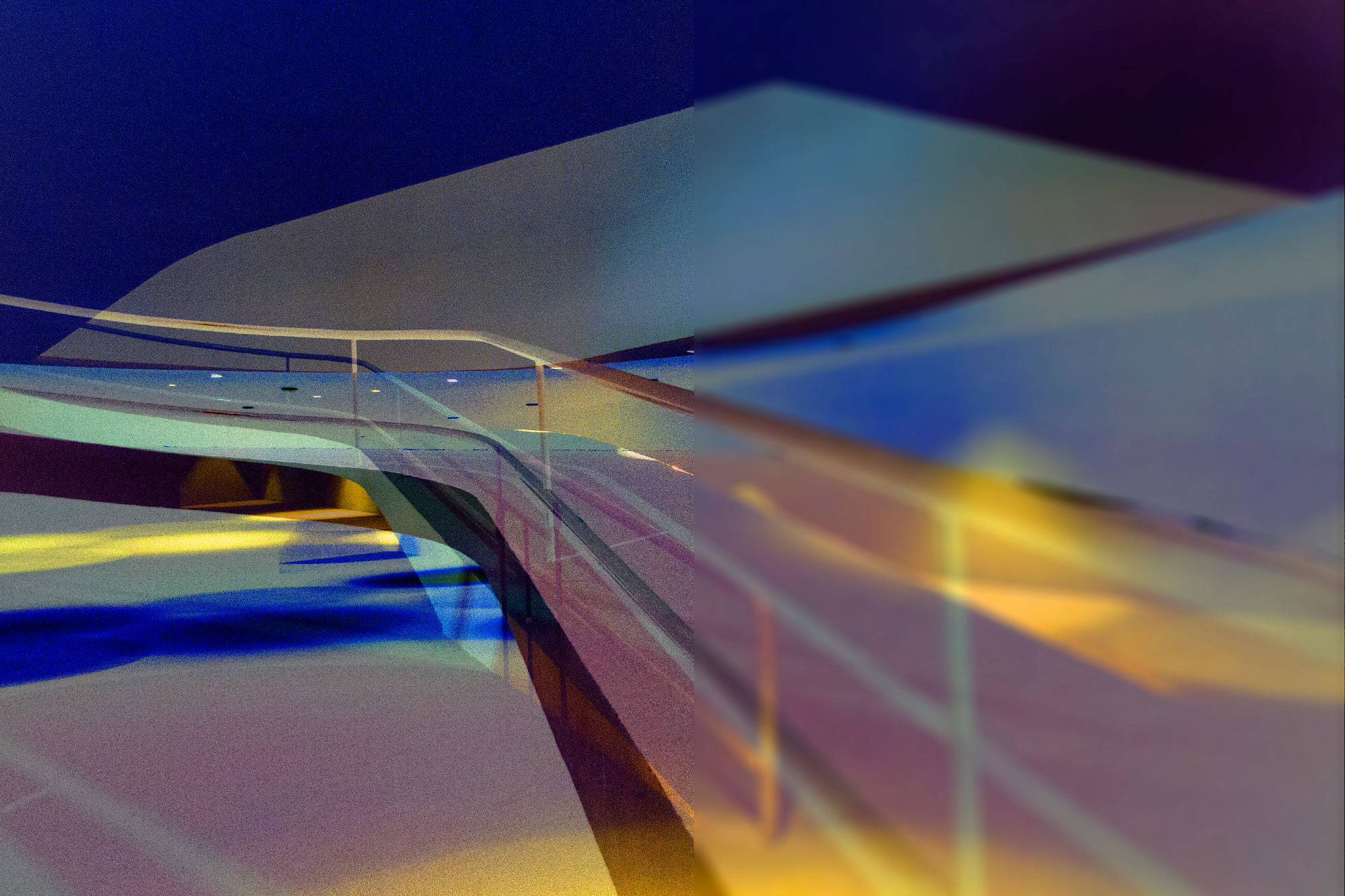 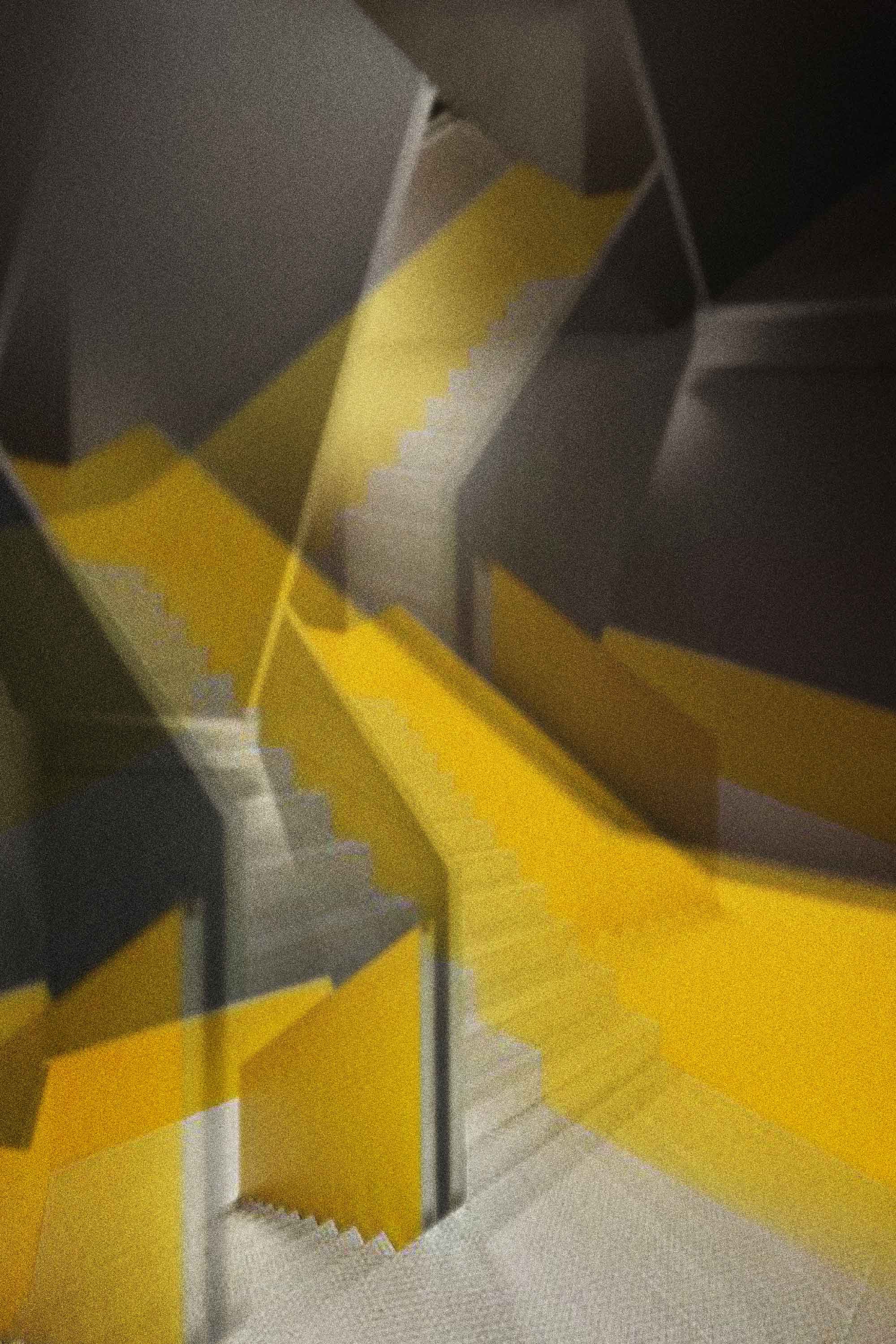 He studied at the Escuela Superior de Bellas Artes Carlos Morel. He trained with Alejandro Kuropatwa and Alberto Goldenstein. He attended workshops on contemporary photography, among which was that of Malba-Jumex, directed by Pablo Vargas Lugo. In 2005, he participated in the Intercampos residency, directed by Victoria Noorthoorn, Dino Bruzzone and Patricia Hakim.

He also took part in group shows in Argentina, the United States, Peru, Ecuador and the Netherlands.

In 2014, he gave a series of lectures on photography and architecture for the Intersecciones program, a City of Buenos Aires Government program.

In September 2016, he completed his first curatorship with the photography show Tornasolado, at Ungallery, Buenos Aires.