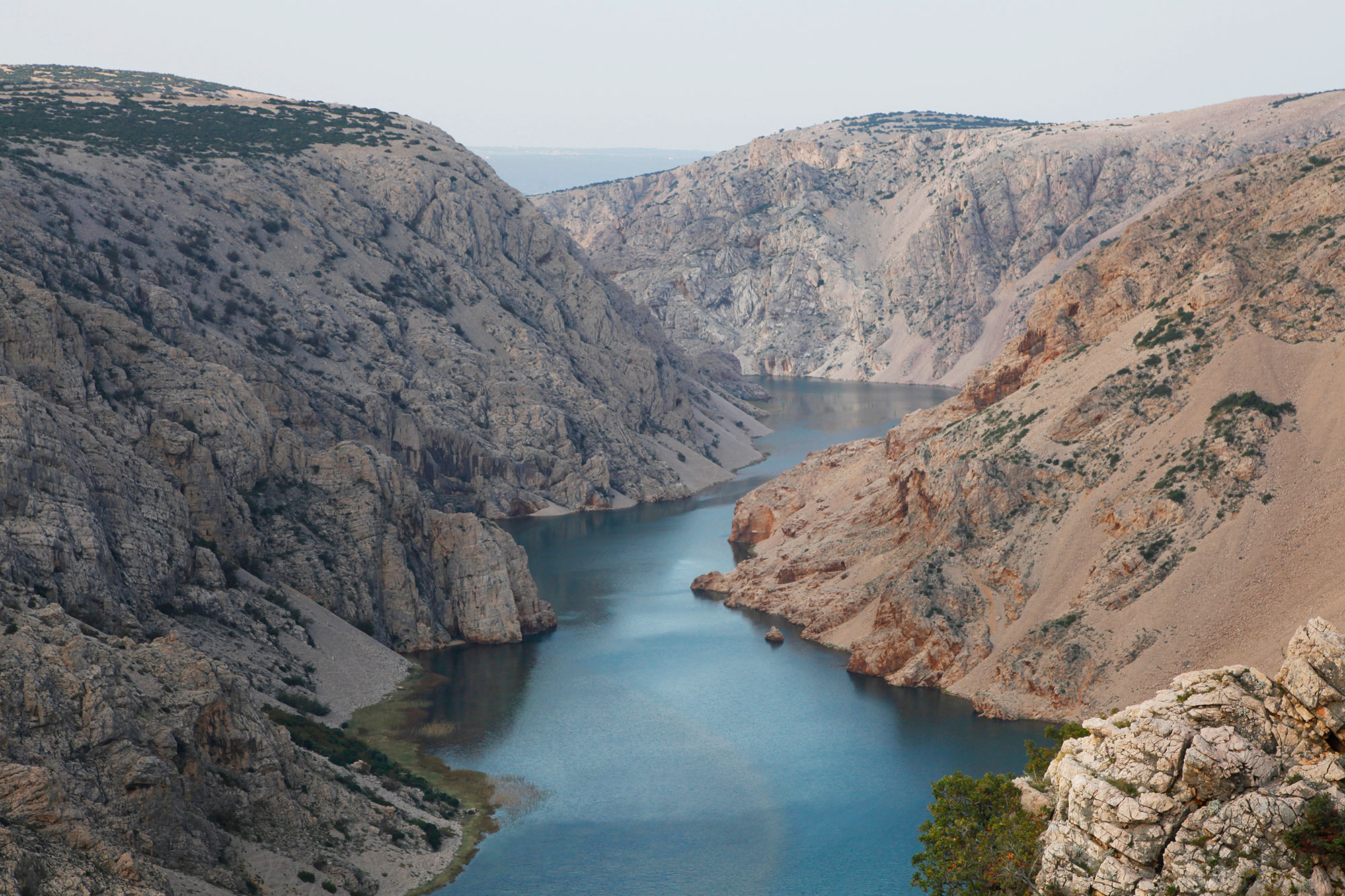 The Red West: Hair is in the Air 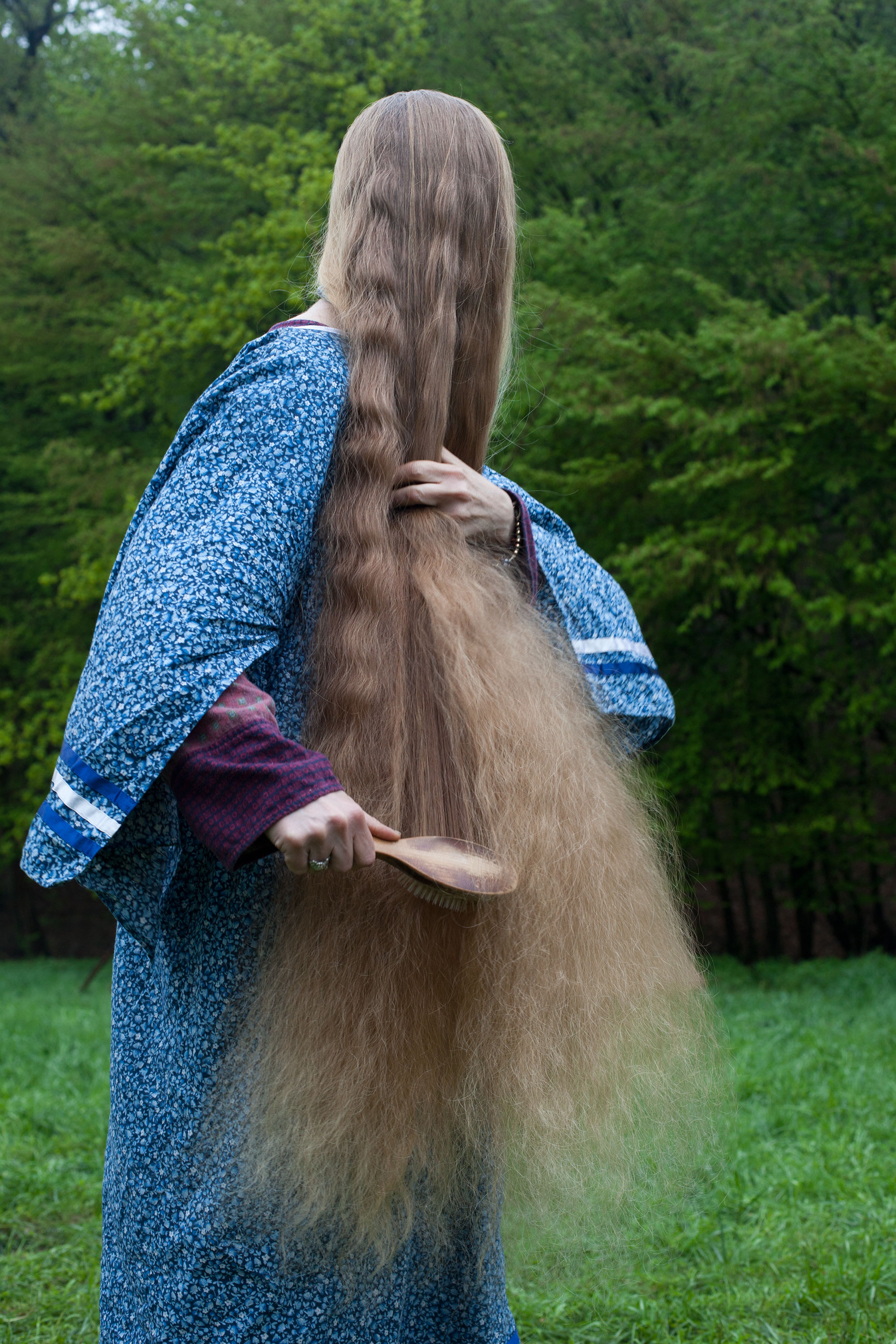 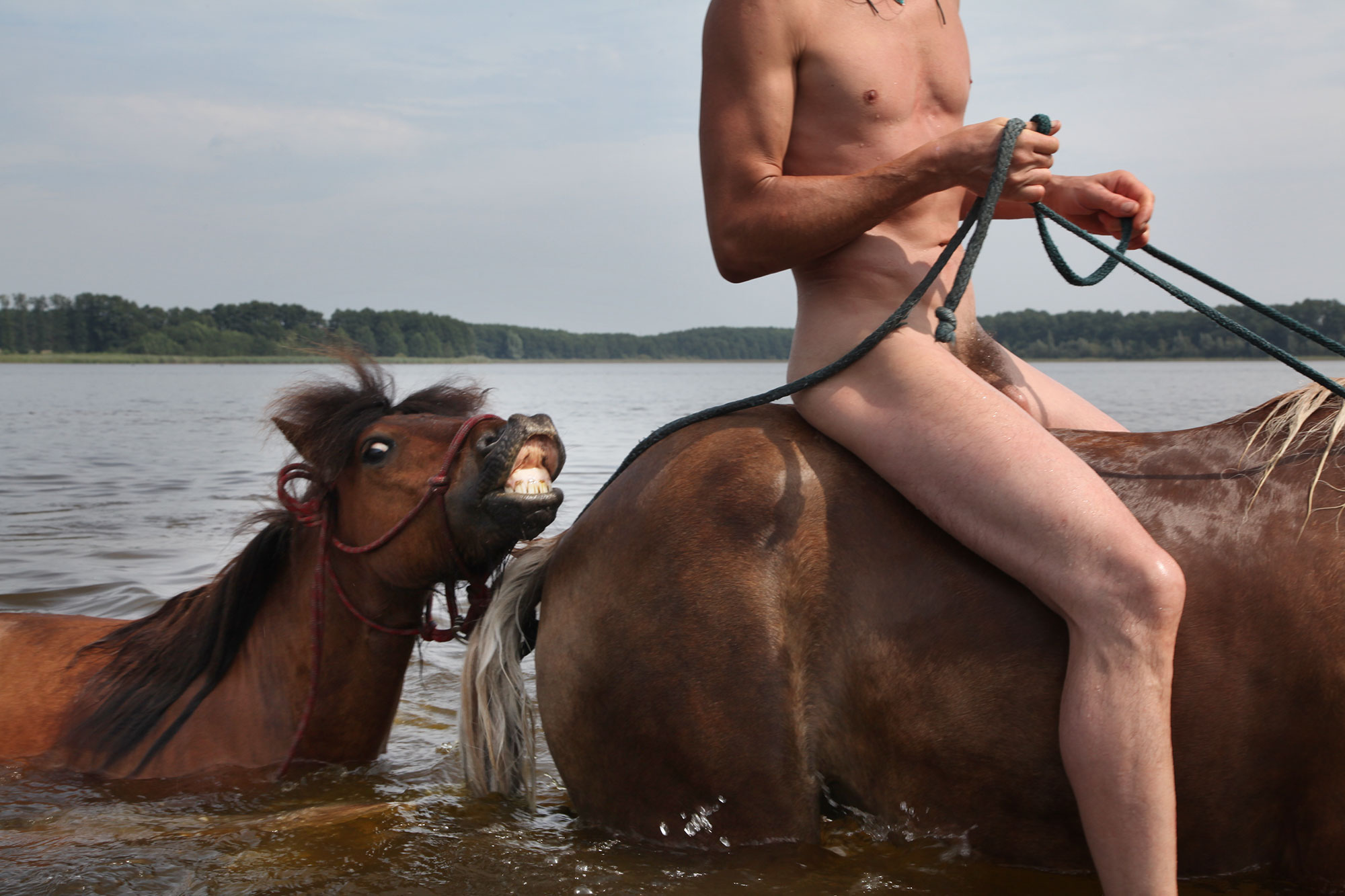 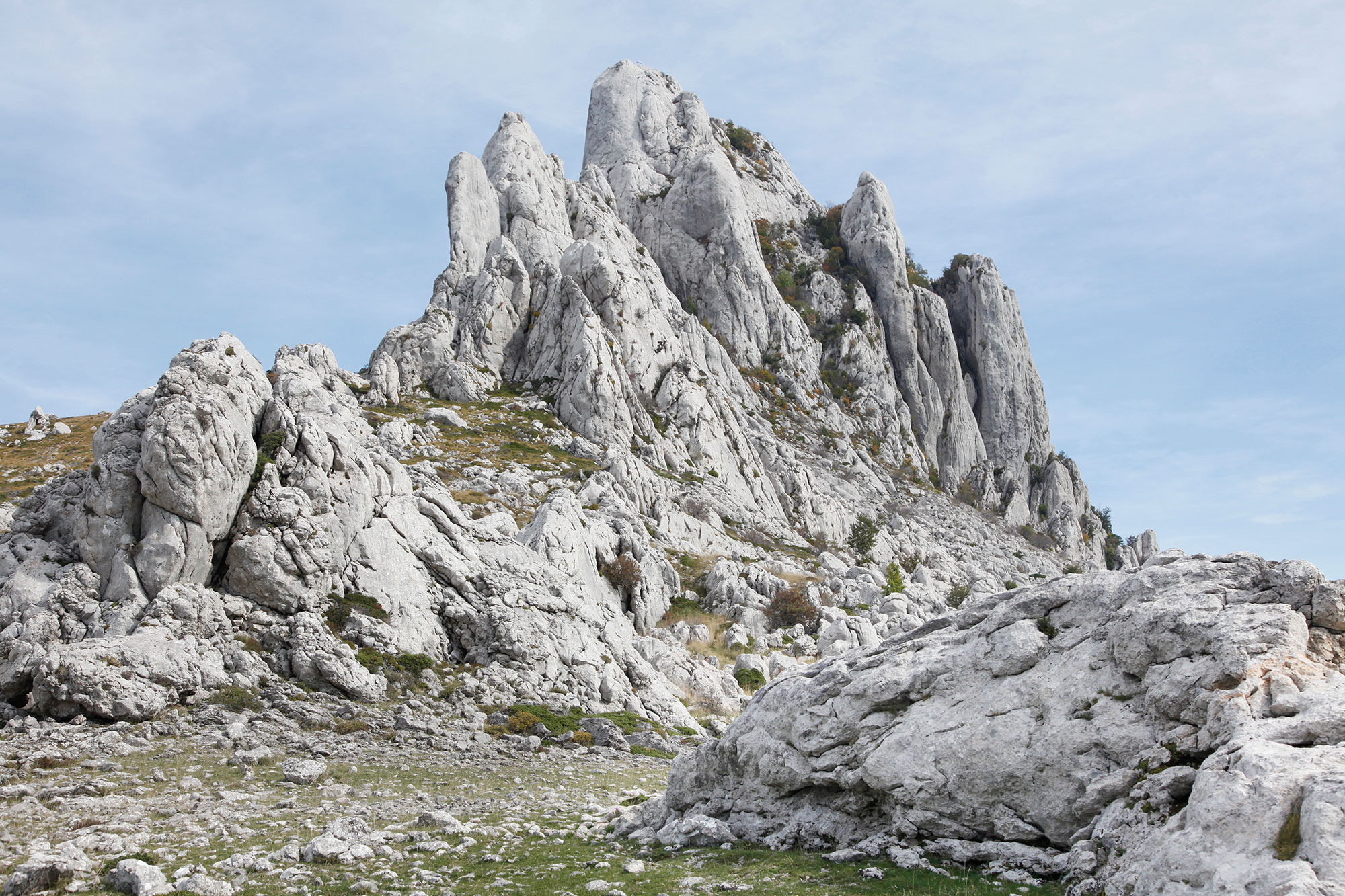 Jen Osborne grew up on Vancouver Island, Canada, in the setting of the equally picturesque and peaceful area called Dove Creek. As a teenager, it was painfully boring, and even today Osborne’s main artistic interest lies in the very contrary side of society: escapism, a theme carried throughout most of her photographic projects. Osborne has an interest in portraying people who feel a need to escape, and has produced various independent projects ranging from themes about drug addiction and refugees to cultural phenomenon, technology addiction and societal development.

Her career started in 2007 with a yearlong work contract at Fabrica, the United Colors of Benetton research center in Treviso, Italy. Ever since then, Osborne has exhibited at various venues, including: Les Rencontres d'Arles in 2010, Aperture Gallery in New York City, Lausanne’s Museum de l’Elysée, the Denver’s Biennial of the Americas, Somerset House, London Somerset House and Studio La Citta in Verona.

The Red West (2011 – 2015) portraits the elusive ‘Indian Hobbyists’ situated in Hungary, Poland, Russia, Germany and the Czech Republic. The subjects in this series are not ‘ethnically’ First Nations, but Europeans who use cultural mirroring, as practiced heavily in the sixties and seventies in countries of the former Soviet Union, to claim ‘Indianess’ for themselves. This hobby was once used as a form of psychological escape from grueling dictatorships embraced behind the iron curtain. The Red West captures the ‘Indian Hobbyism’ as the deeply private subculture, which is still present today.