France, 1982.
Lives and works between Paris and Beirut.

Fake Faun: A true Afternoon for a Faun 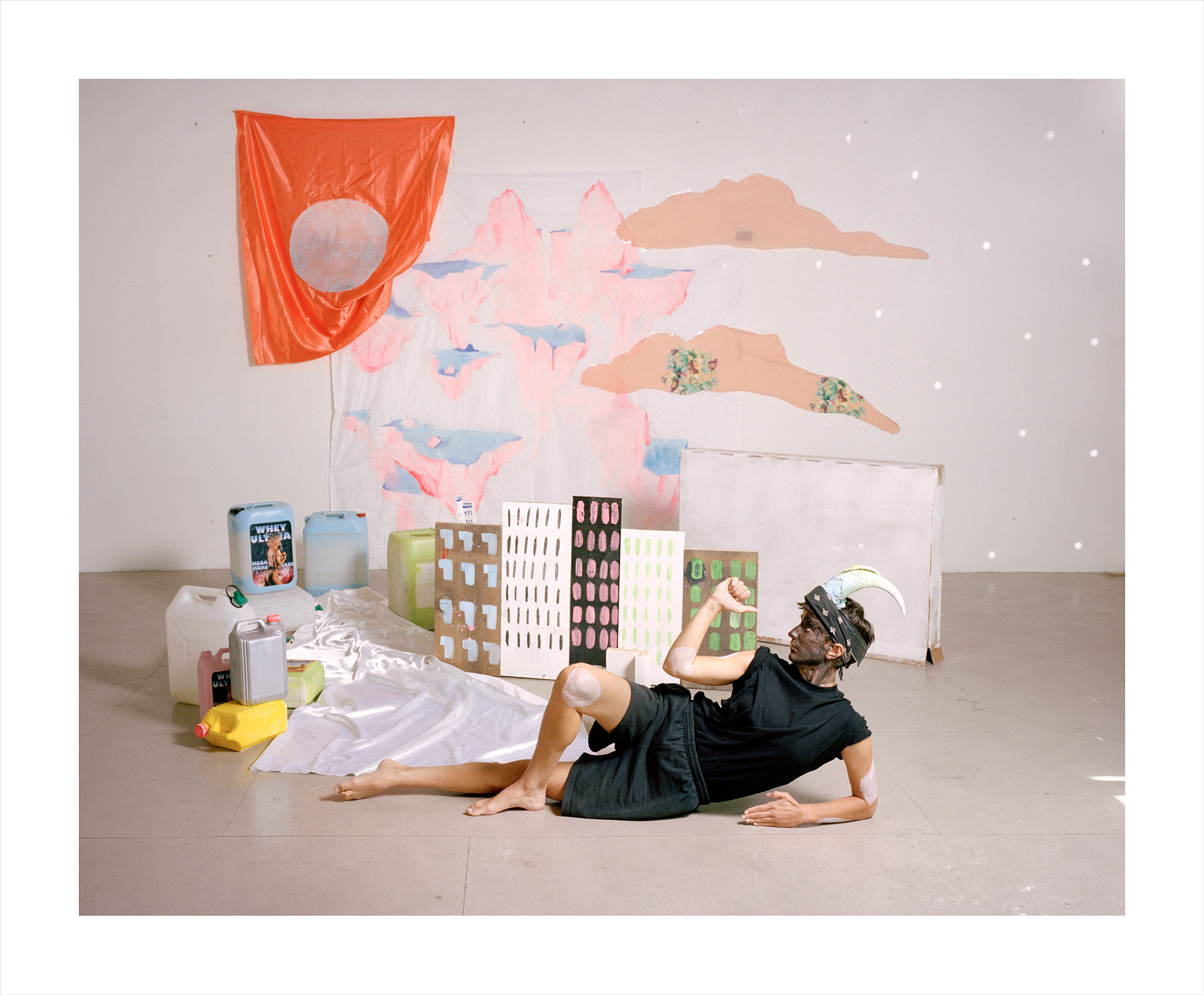 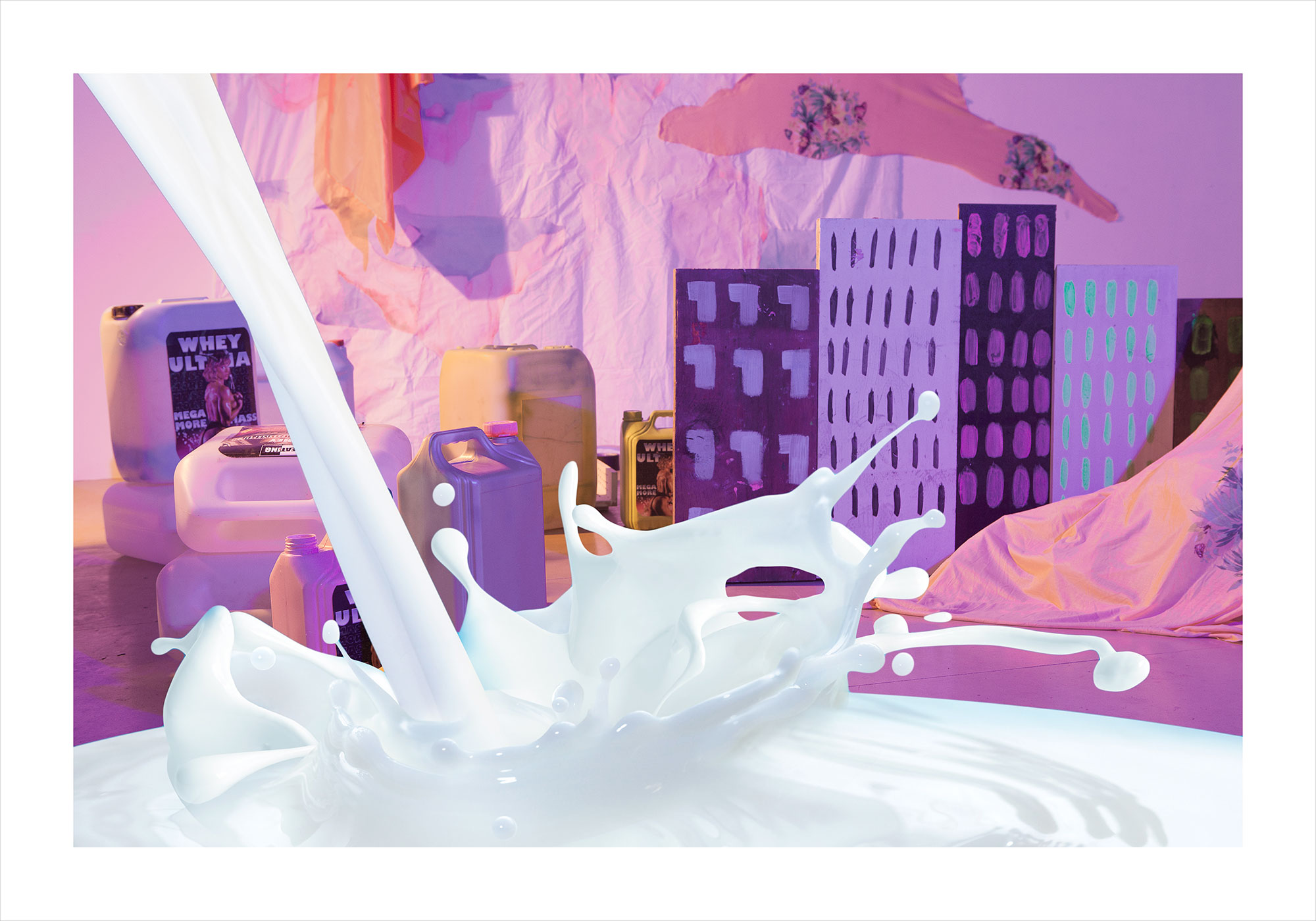 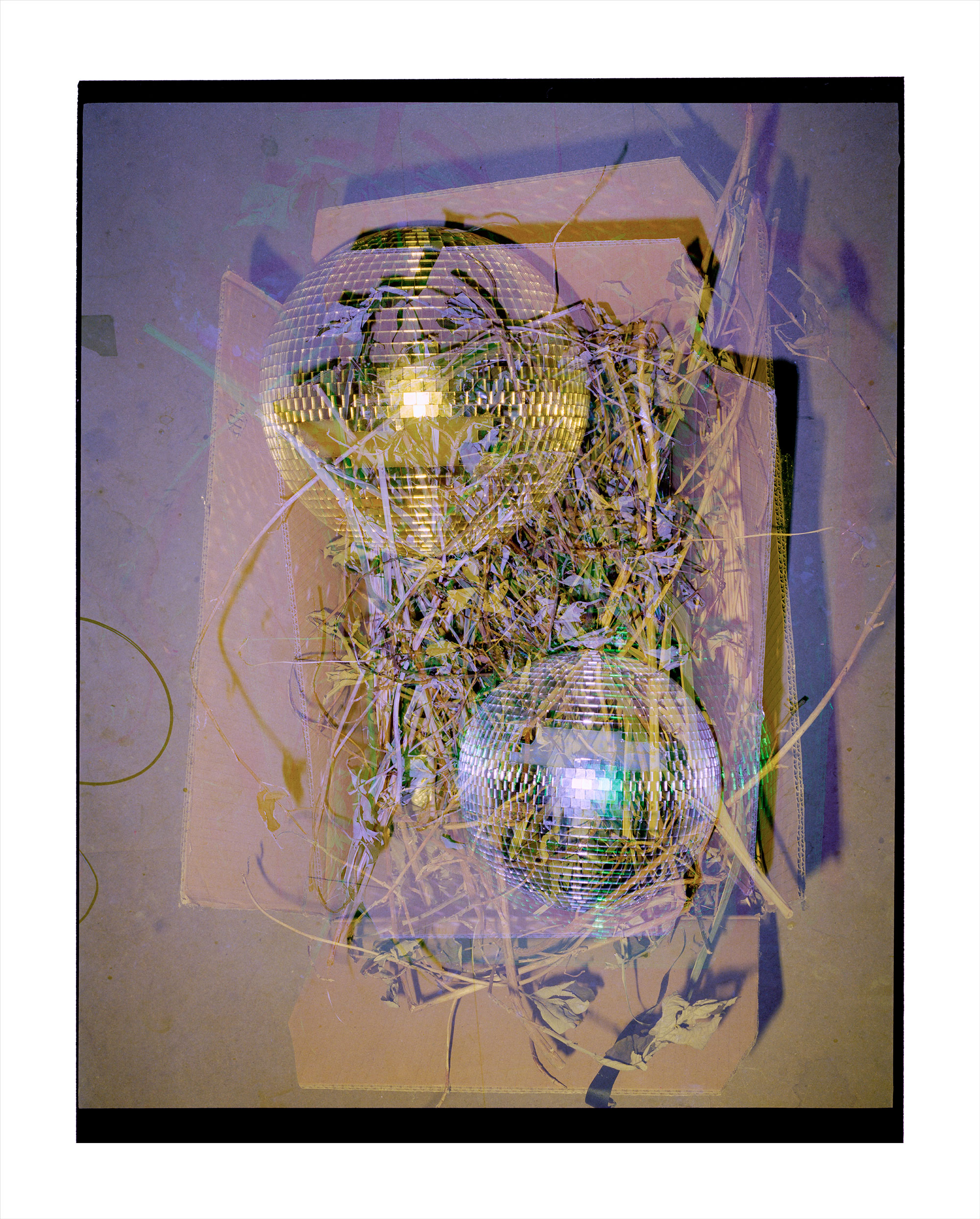 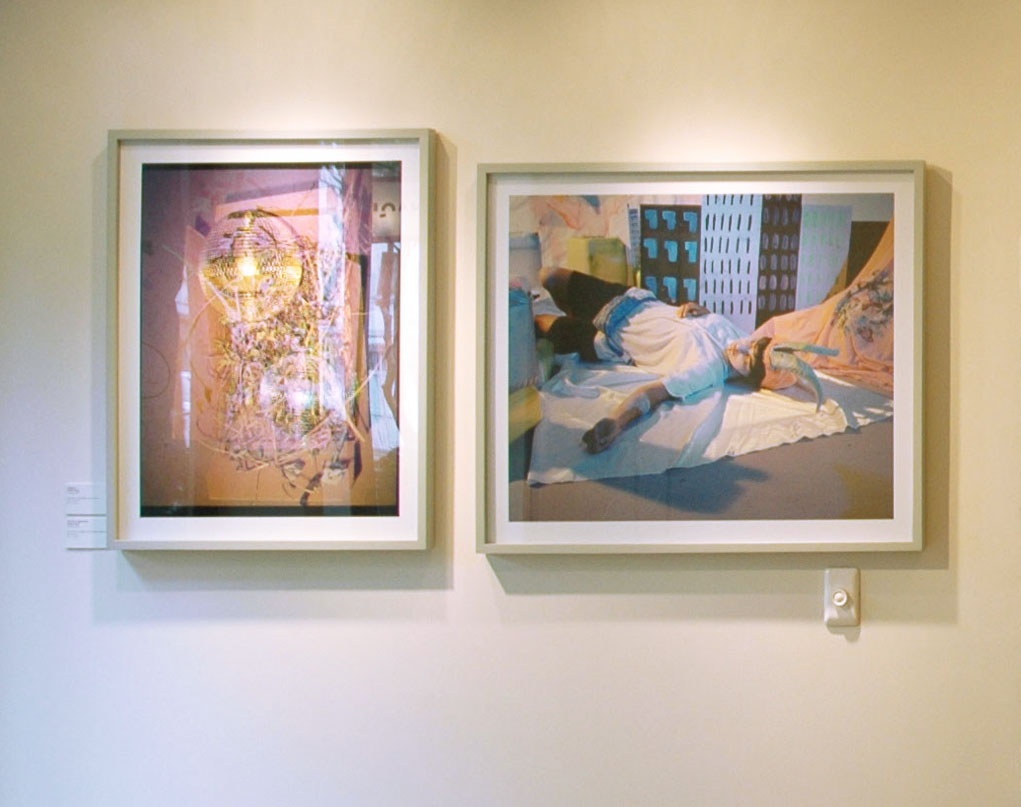 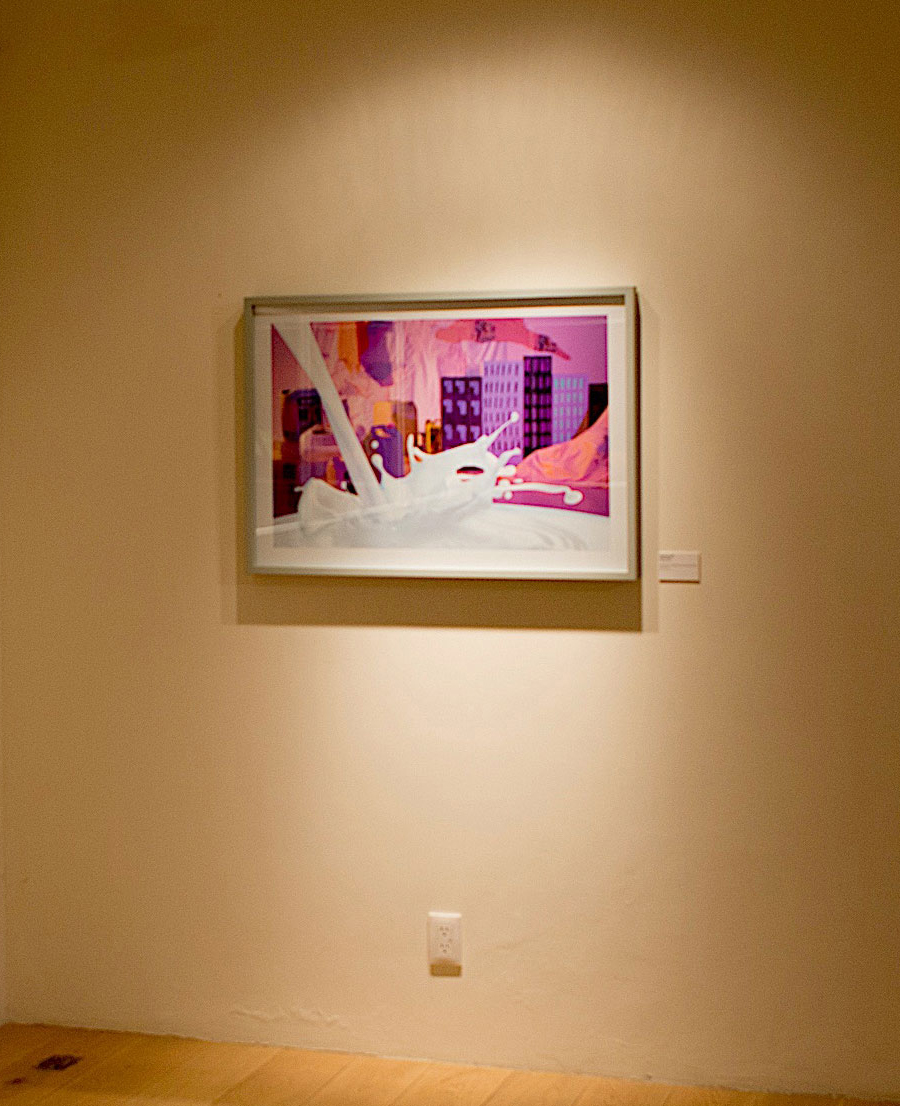 France, 1982.
Lives and works between Paris and Beirut.

Dorine Potel obtained her degree from the National School of Decorative Arts, ENSAD, in Paris, in 2006. She studied then under the two eminent artists, Florence Paradeis and Brice Dellsperger. Very soon after her graduation, she worked as a photographer in advertising. That experience left its mark on her thinking, as it confirmed once and for all the power of various forms of discourse and image manipulation, as well as the fragility of our imagination.

Henceforth, in making her images, she has paid careful attention to what what we see and the questions we ask, as well as our imaginary while avoiding one-sided interpretations. Photographs and videos are, for Dorine Potel, two ways of keeping in direct touch with the world, hidden as it is under its endless representations.

She currently lives and works in France and Lebanon and her work has been exhibited at Espace Gred in Nice, the International Photography Festival in Lianzhou, China, the Baudoin Lebon Gallery in Paris and the headquarters of the French General Confederation of Labour, CGT, in Montreuil.

Fake Faun (2014) is a remake of  “L'après-midi d'un faune”, inspired in Mallarmé’s poem (1876) that was adapted to music score by Debussy and then by Nijinsky for Les Ballet Russes in 1912 —causing epic commotion and controversy— afterwards interpreted by Nureyev and then by numerous ballet companies in the world until our days.

It recounts a personal mythology where the wild faun transforms in a young woman who proudly embodies that sensual creature, against a background in pasteboard, threatened by the city and the contemporaries’ temptations. That child of nature will end her journey amongst buildings, in an overdose of blue light. She now lies, vanquished by the city.

Endgame (2014) Its title is in echo to Beckett’s play (written in 1957), where, despite the refusal to recount anything, the play goes on. The object, a disco-ball, harkens back to the festive universe of disco clubs, those magic night spots (which are yet much more grim by day!). Here too, as in other images by the artist, photography is first and foremost a place sustaining the experiencing and testing of a certain materiality. The image literally condenses many meanings into one, in a double exposure, upside-down. There, we find yet again a pretext to interpret, contemplate, link together, but quickly, before the party is over and dead.