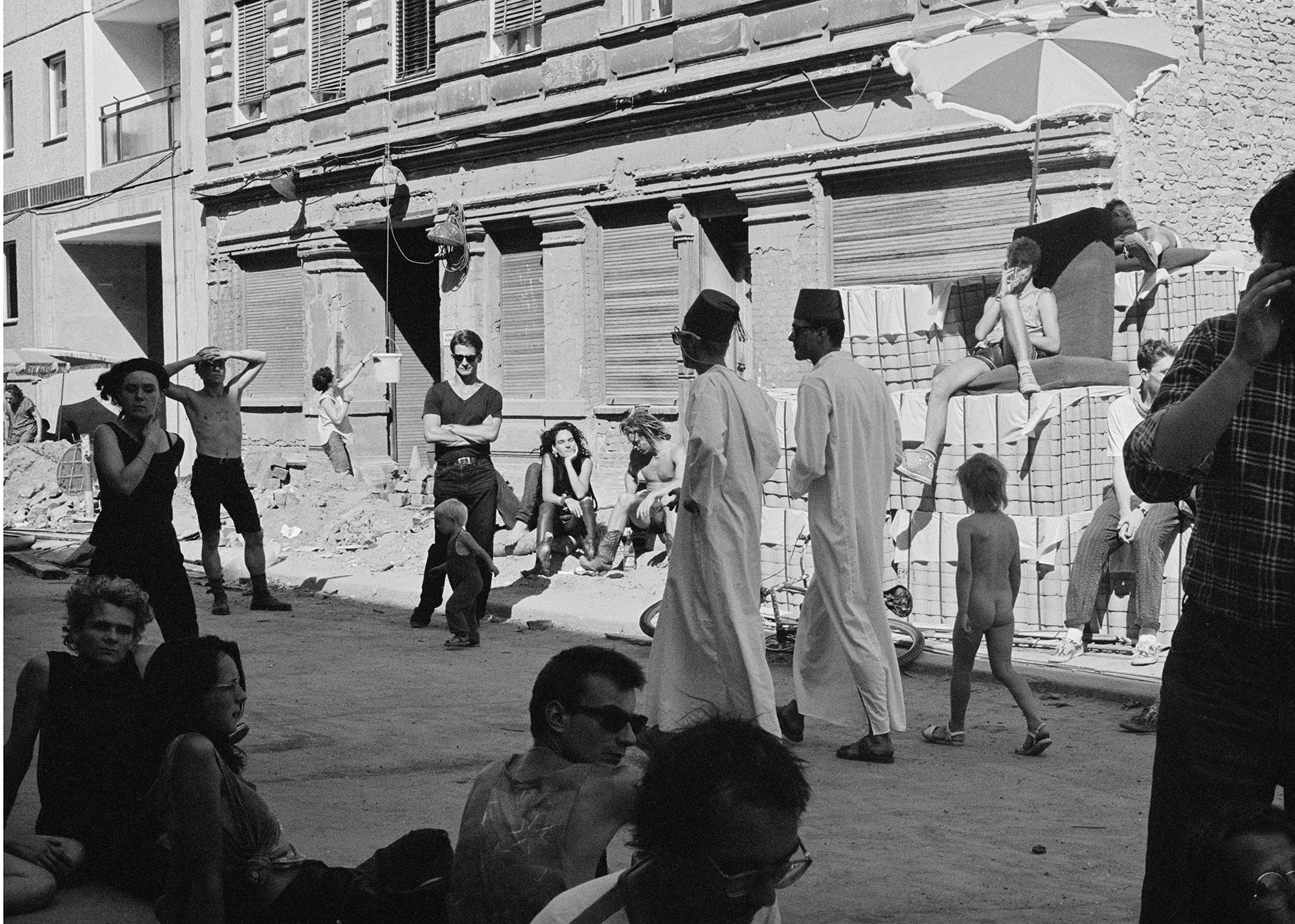 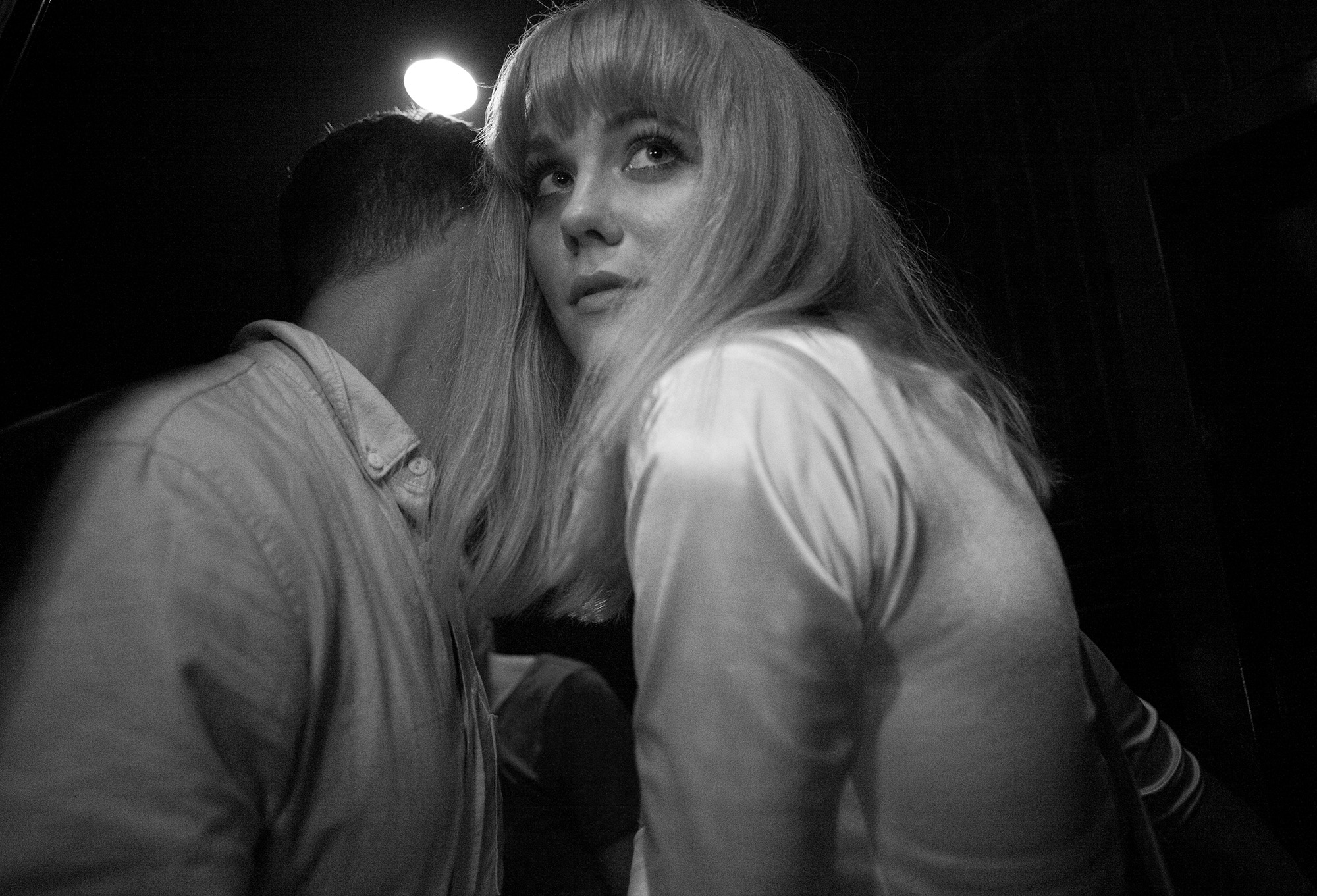 Ben de Biel has worked as an autodidact photographer since 1984. From 1986-1989 he was working in a professional photo-lab by using all possible photo materials which were available on the market during these years. 1989 he moved to Hamburg in order to take lessons with Rudi Meisel’s, founder of the photo agency Visum. Ever since this encounter de Biel has evolved his first series showing Berlin’s subcultural scenes during the years of Germanys unification process.

As club owner, Ben de Biel has taken part in creating Berlin’s nightlife scene during the 90s. The trained photographer documented Berlin for over twenty years, and picturing the transformation of the city and its inhabitants over the years. On the occasion of the 25th anniversary of the fall of the Berlin wall, de Biel’s series Berlin 1990-1995 was published in the book Berlin Wonderland (Gestalten).

Berlin 1990-1995 is a photo series showing Berlin during the very month and years following the fall of the Berlin wall. In 1990 the rise of Berlin to one of the most known cultural cities in the world started benefited by different circumstances as unsettled property aspects, population decrease as a result of high unemployment, cheap prices and less income. Empty spaces were squatted massive or rented cheap and with Techno, a new music style came up which was perfectly going along with having time to party day and night.

Club Berlin (2010-2015) is based on the fact that the photographer ran himself the internationally known club Maria am Ostbahnhof, where de Biel documented pre-eminent parties, artists and guests to his venue. When de Biel resigned in 2010, his photographic focus started to open up once more, and cover the whole spectrum of the Berlin Techno scene. A part that distinguishes this series from his earlier work are intriguingly close portraits of fellow hedonists –a scene which depicts our present age-.