Germany, 1982.
Lives and works in Amsterdam 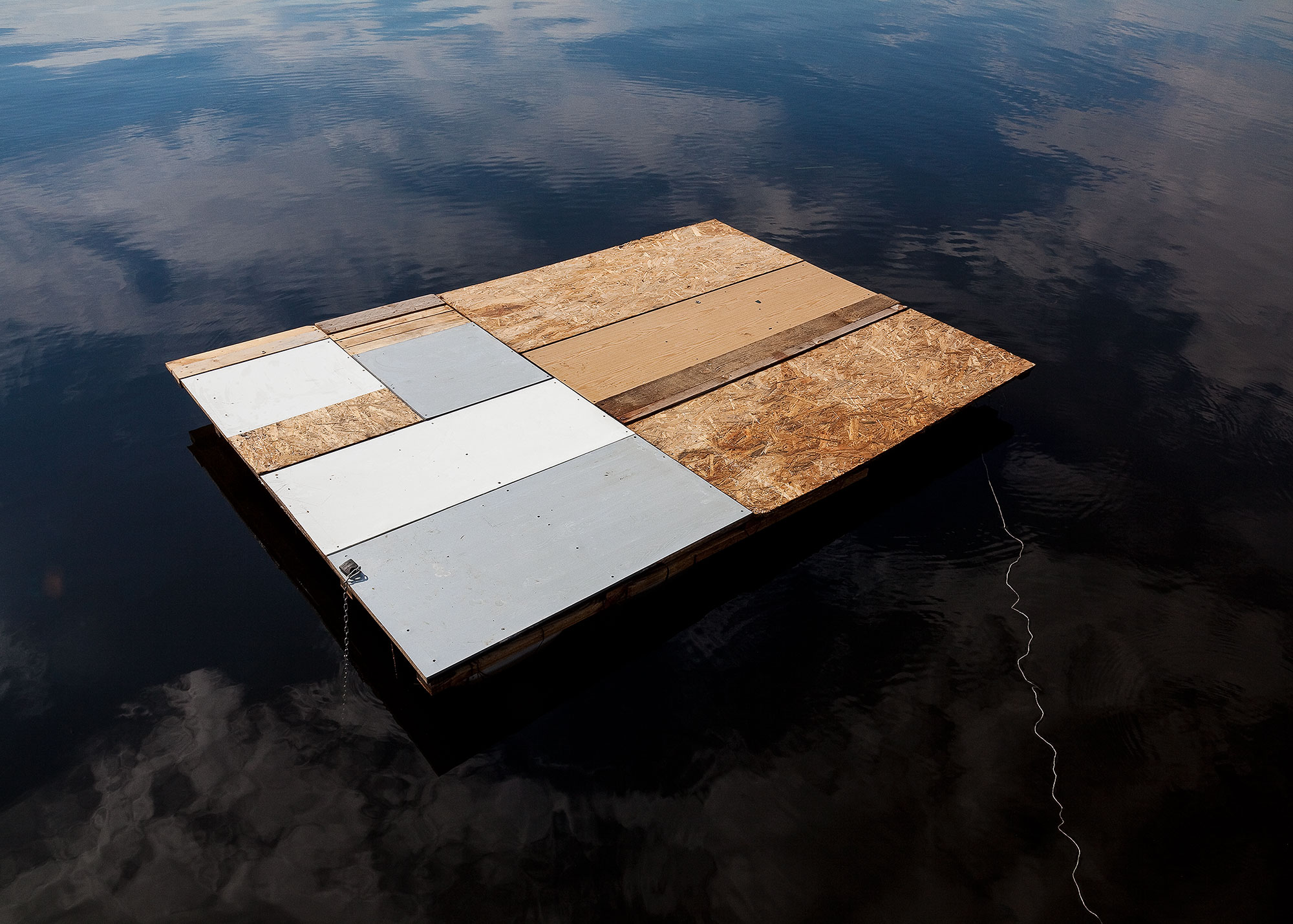 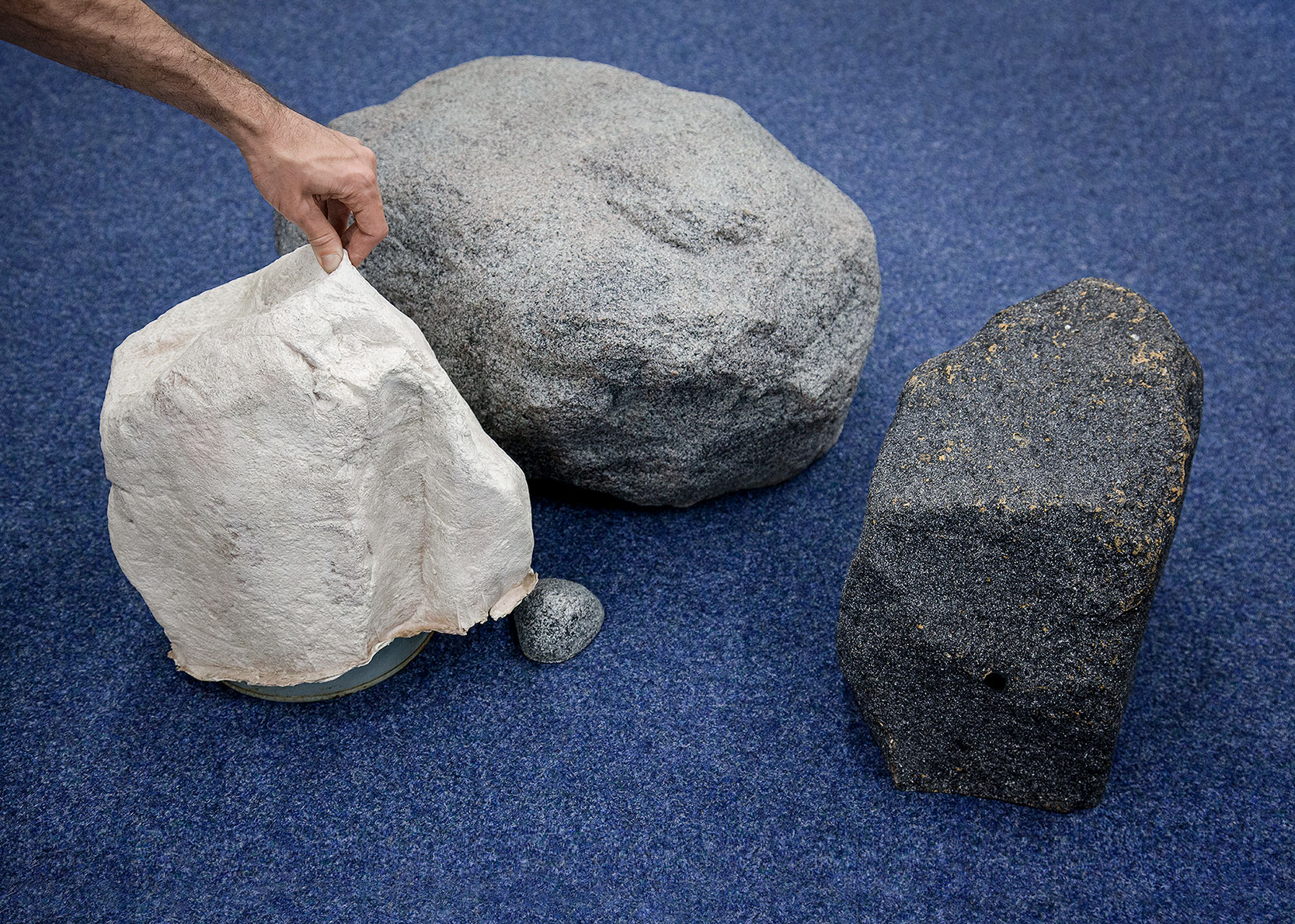 Germany, 1982.
Lives and works in Amsterdam

Anika Schwarzlose investigates the methods and structures we invent in order to organize the world around us, through a diverse range of media like photographs, installation and video. Her fundamental belief in the ability of images to exceed our imagination and therefore expand our concept of reality, owed to a longstanding fascination with photography. Processes of image creation, mediation and reproduction become important, not only as means, but as subject of her work. She takes a special interest in how the strategies and devices of our technological environment determine both what we see and how we comprehend what we see. Anika Schwarzlose was born in Berlin, Germany.

She received a BFA from the Gerrit Rietveld Academy in Amsterdam and a MFA from the Konsthögskolan I Malmö, Sweden. She has exhibited her work in the Netherlands and internationally in spaces such as FOAM, Amsterdam, Fotomuseum Winterthur, Van Zoetendaal Gallery, Amsterdam, Bemis Art Center, Omaha, W139, Amsterdam, Gallery Format, Malmö, Nicolai Wallner, Copenhagen, V Art Center, Shanghai and CEO Gallery, Malmö. She has given presentations and has taught workshops in places like the Rockbund Museum, Shanghai, ICA, London, The PR Project, Moscow and The University of Lethbridge, Canada.

Disguise and Deception (2014) is a mimetic Exchange of Strategies for make-believe. A special division of the German army called ‘Tarnen und Täuschen’ (Disguise and Deception) occupies itself with rather curious affairs. The unit is dedicated to the research and development of camouflage technology and the fabrication of decoy weaponry - inflatable tanks, vehicles and imitation land mines. The militarization of visual surroundings as practiced by the technicians at the base, becomes a prism for the aesthetic considerations of ideological systems, as well as the reciprocal effects occurring between the two. In form of a visual dialogue, Disguise and Deception examines particular sets of relations between aesthetics and ideology.