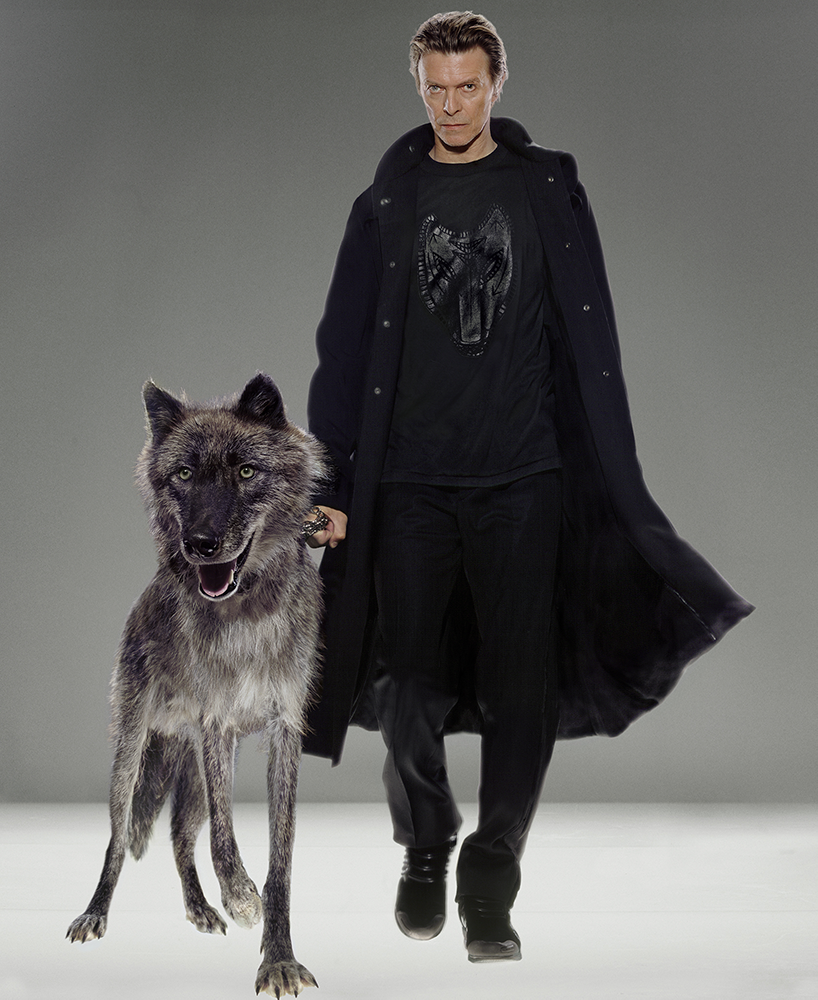 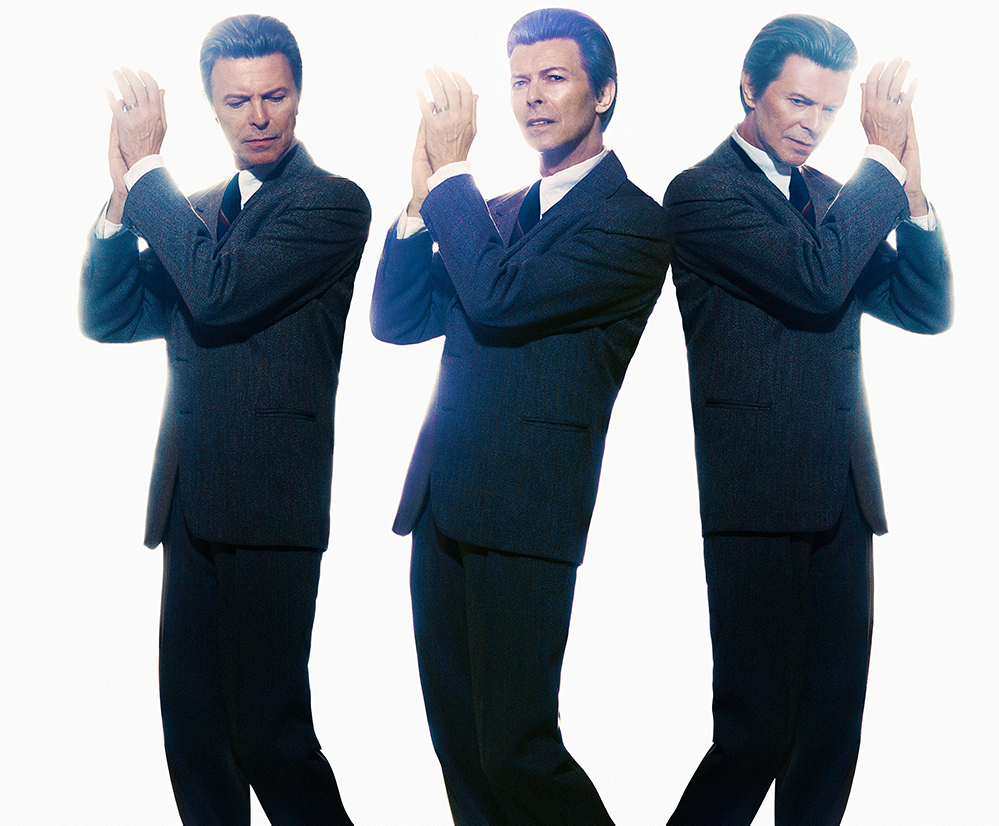 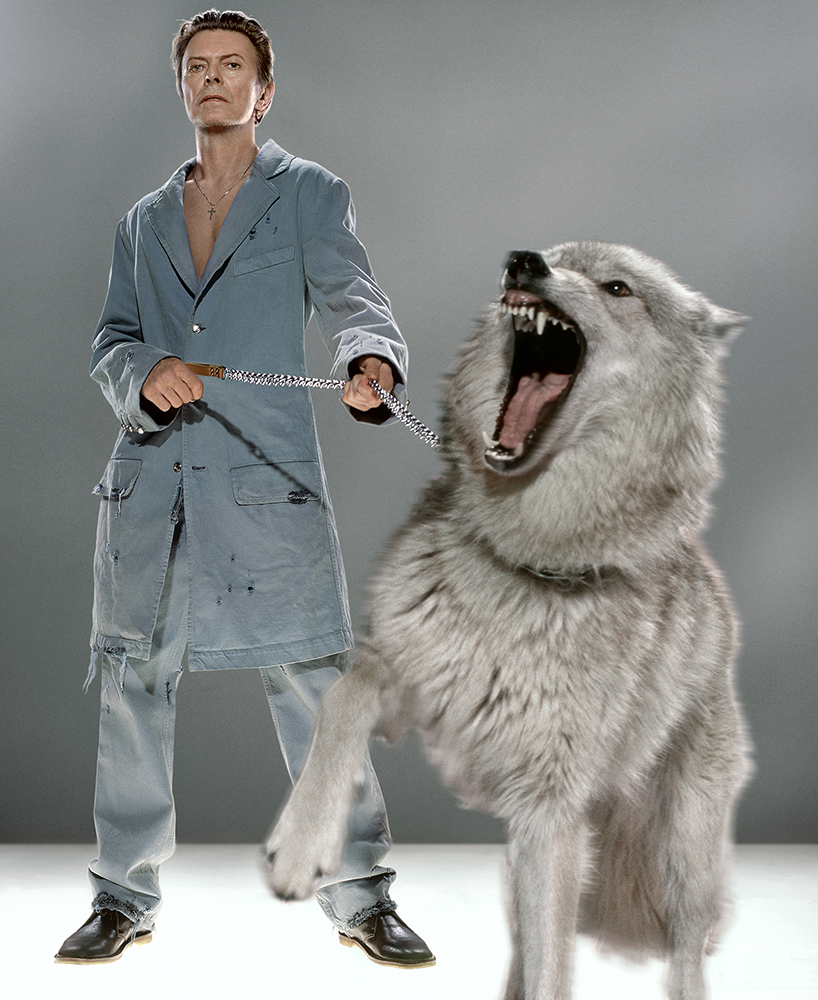 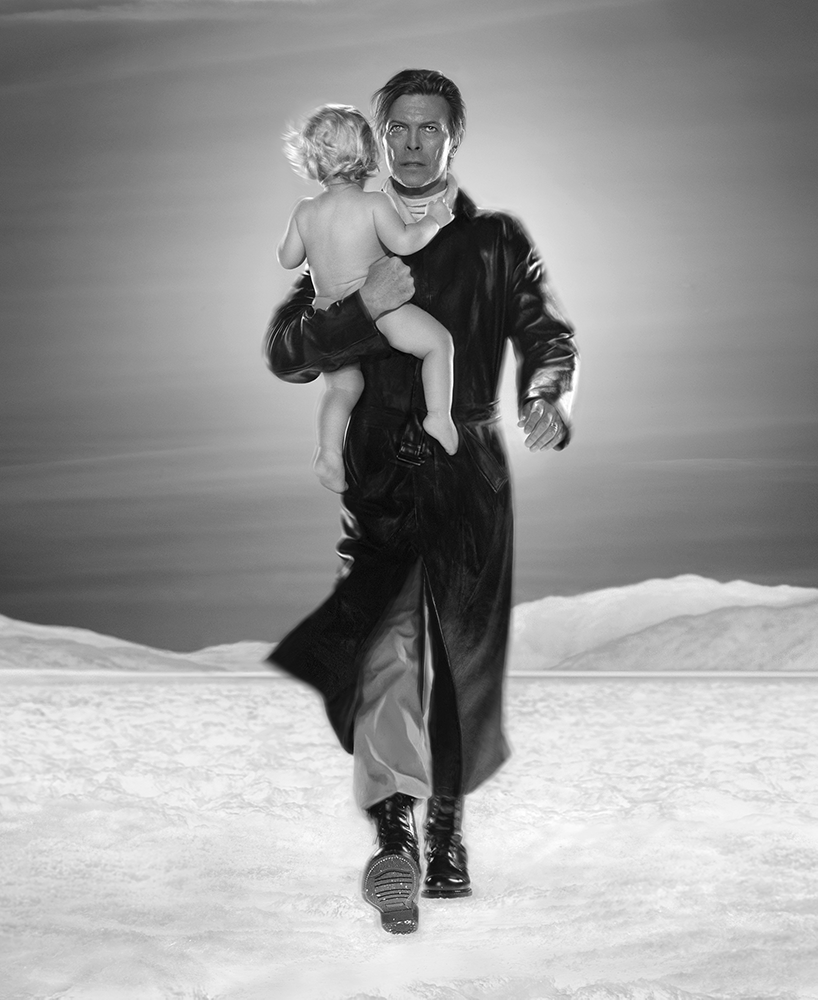 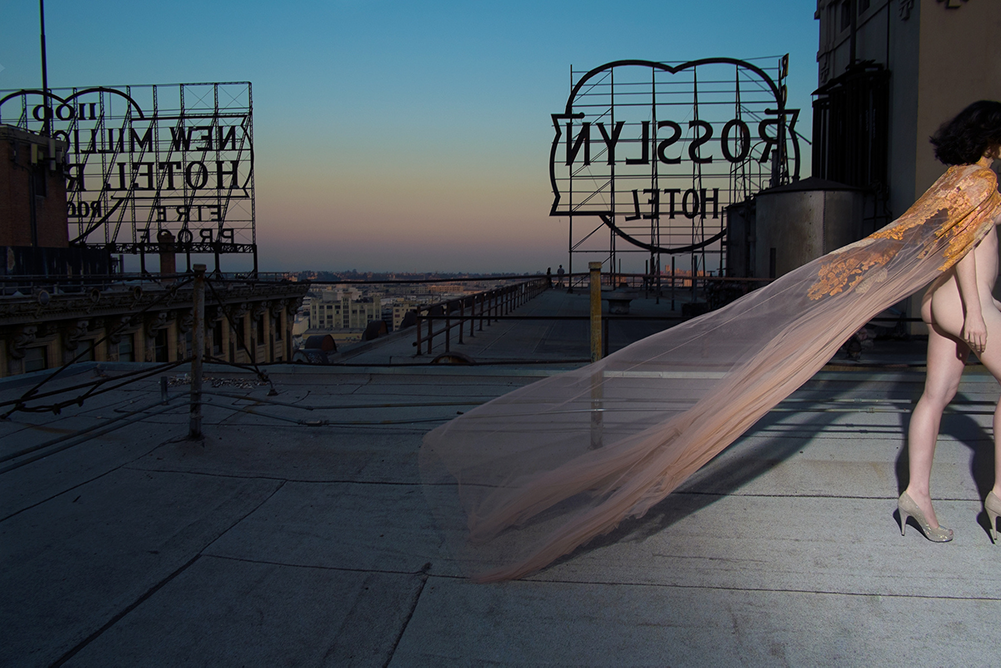 Markus Klinko is an award-winning, international fashion/celebrity photographer and director, who has worked with many of today's most iconic stars of film, music, and fashion.

Klinko's work has been exhibited in art fairs, museums and galleries around the world, including the National Portrait Gallery of the USA in Washington, D.C.

Markus Klino, whose work has been largely reviewed by the top world's media, was subject of the reality show Double Exposure focusing on his professional photographer artistic production with global celebrities including Lady Gaga.