The Life of the Others: The news 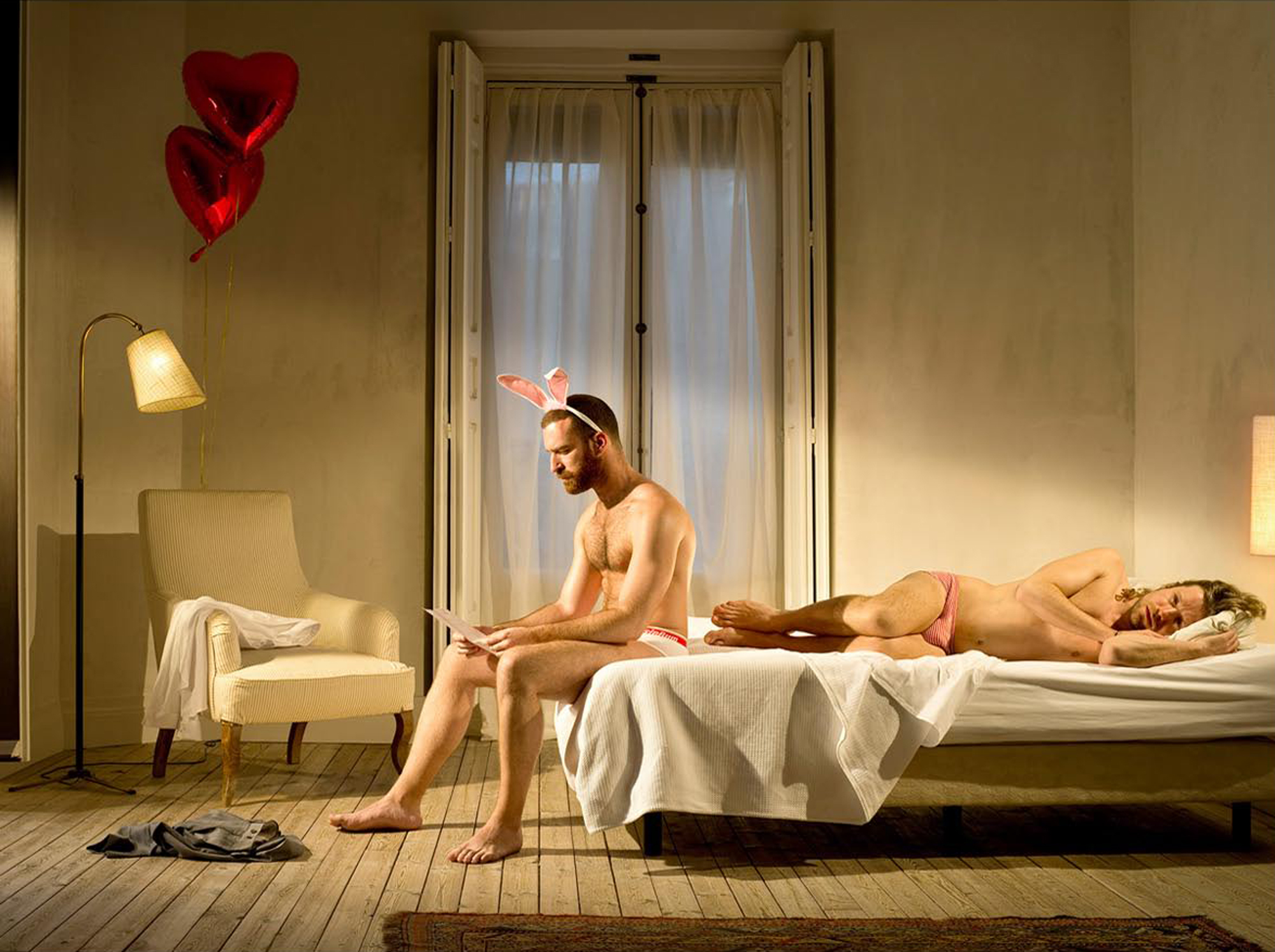 The Life of the Others: The Last Time 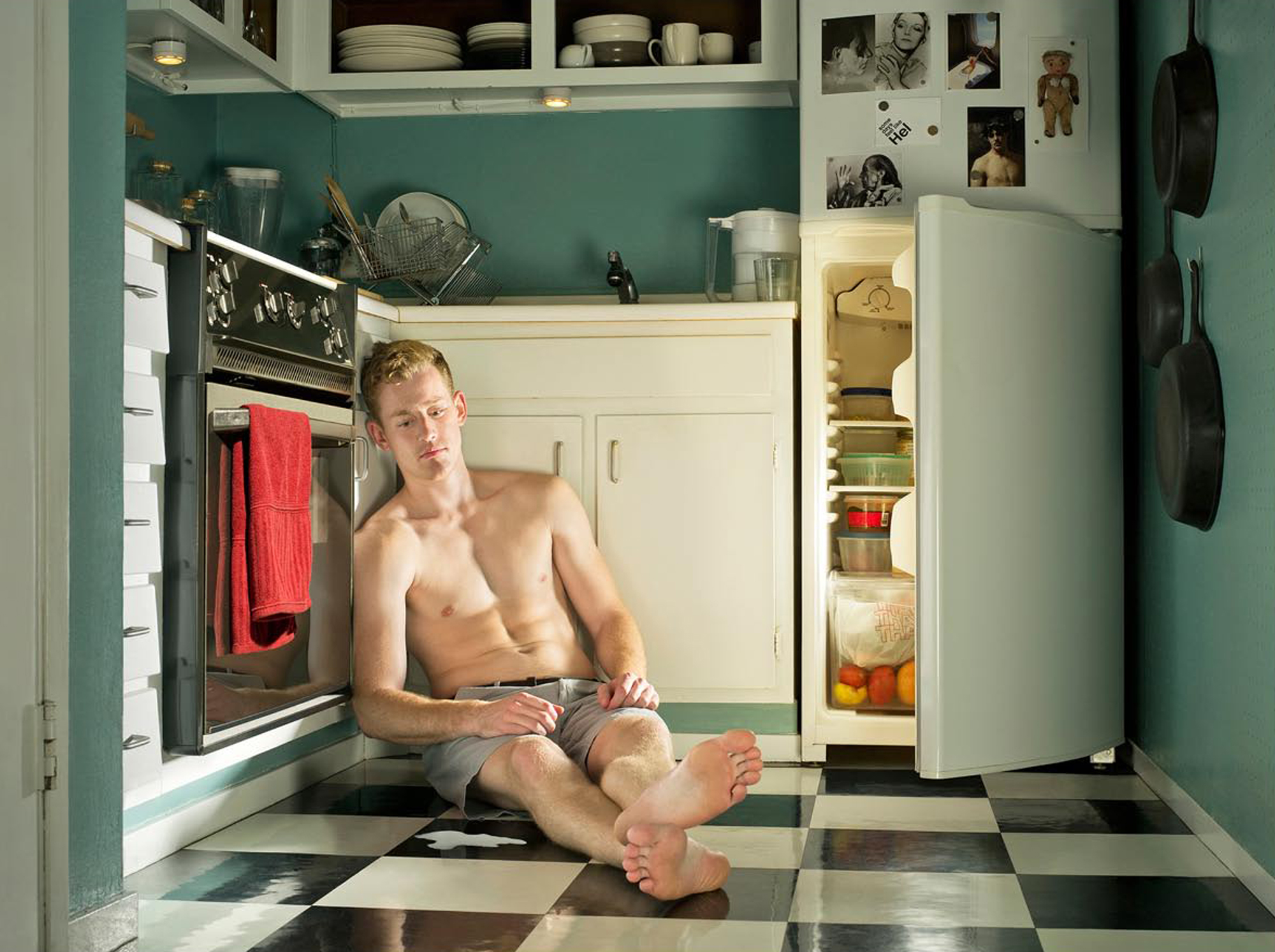 The Life of the Others: At 7 PM 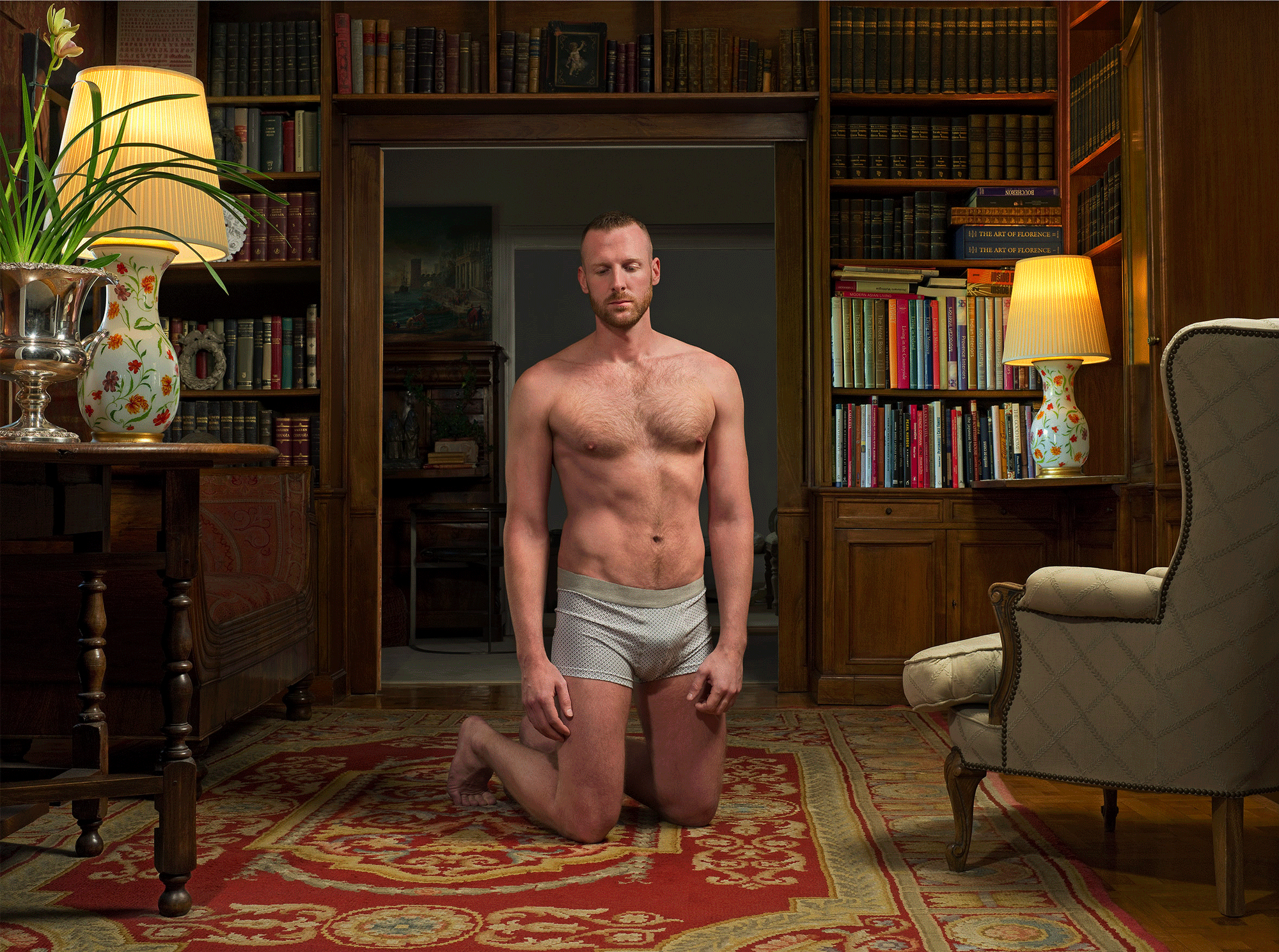 The Life of the Others: The Client 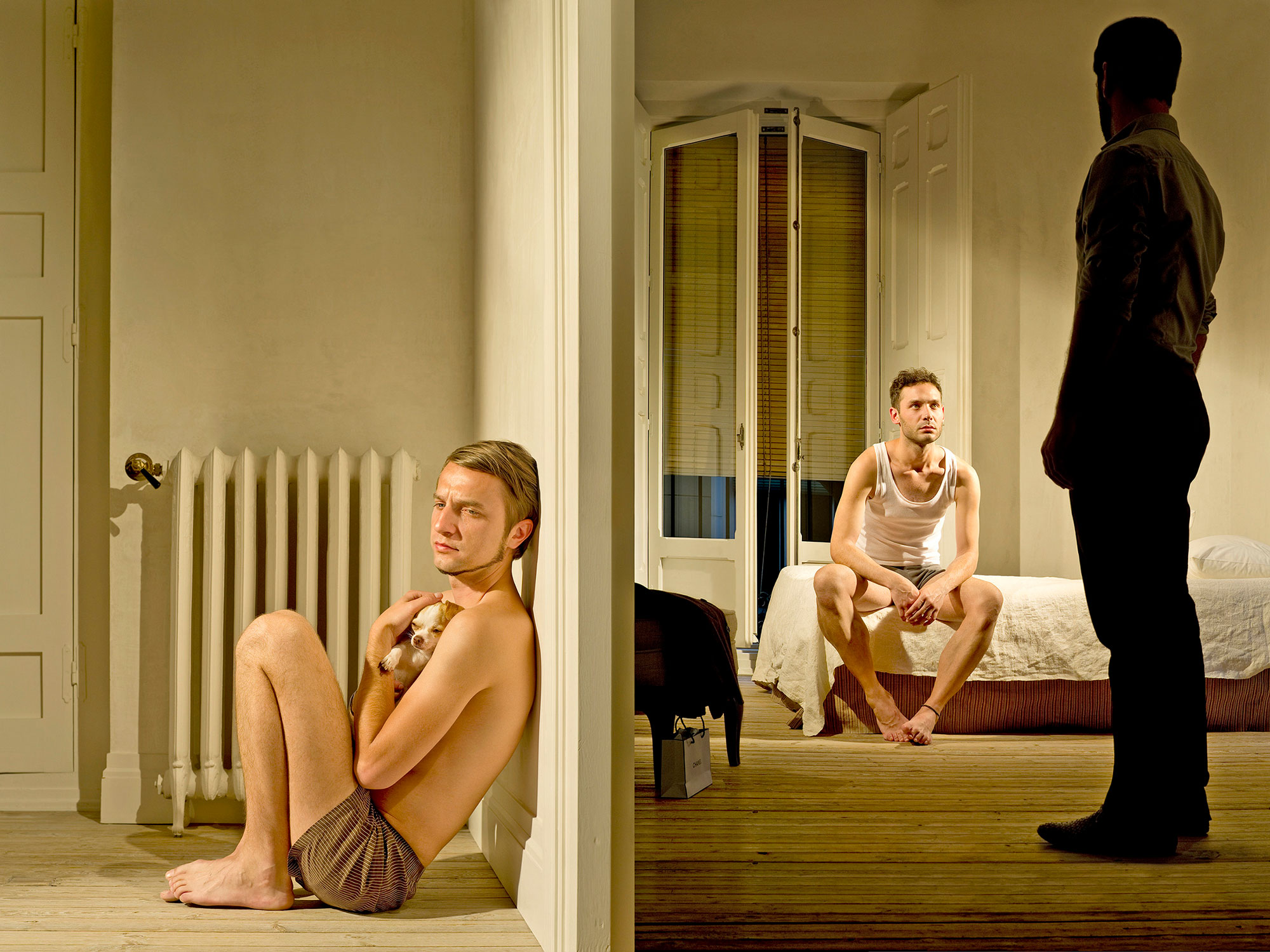 The Life of the Others: Motel Capri 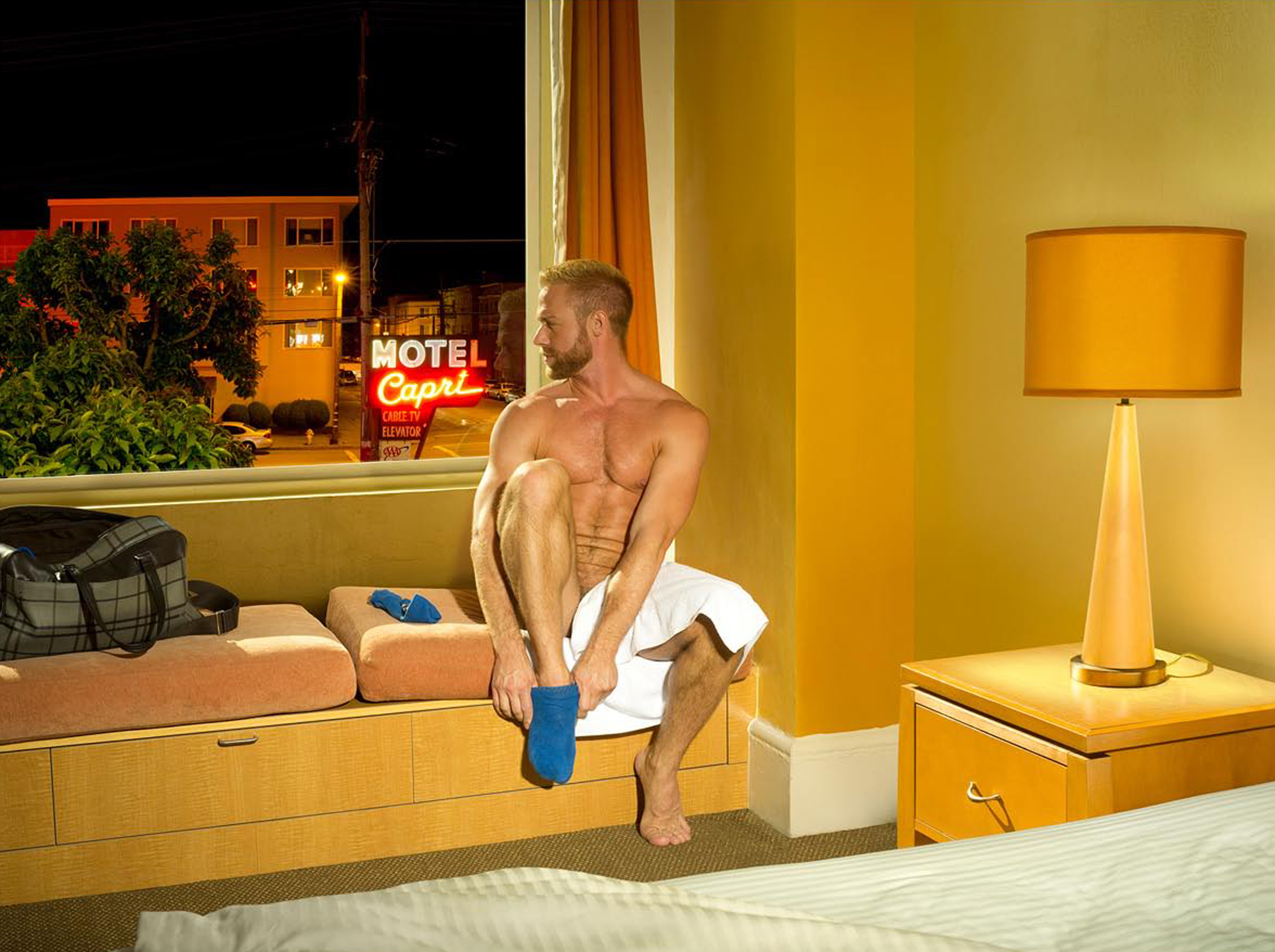 The Life of the Others: Burning man 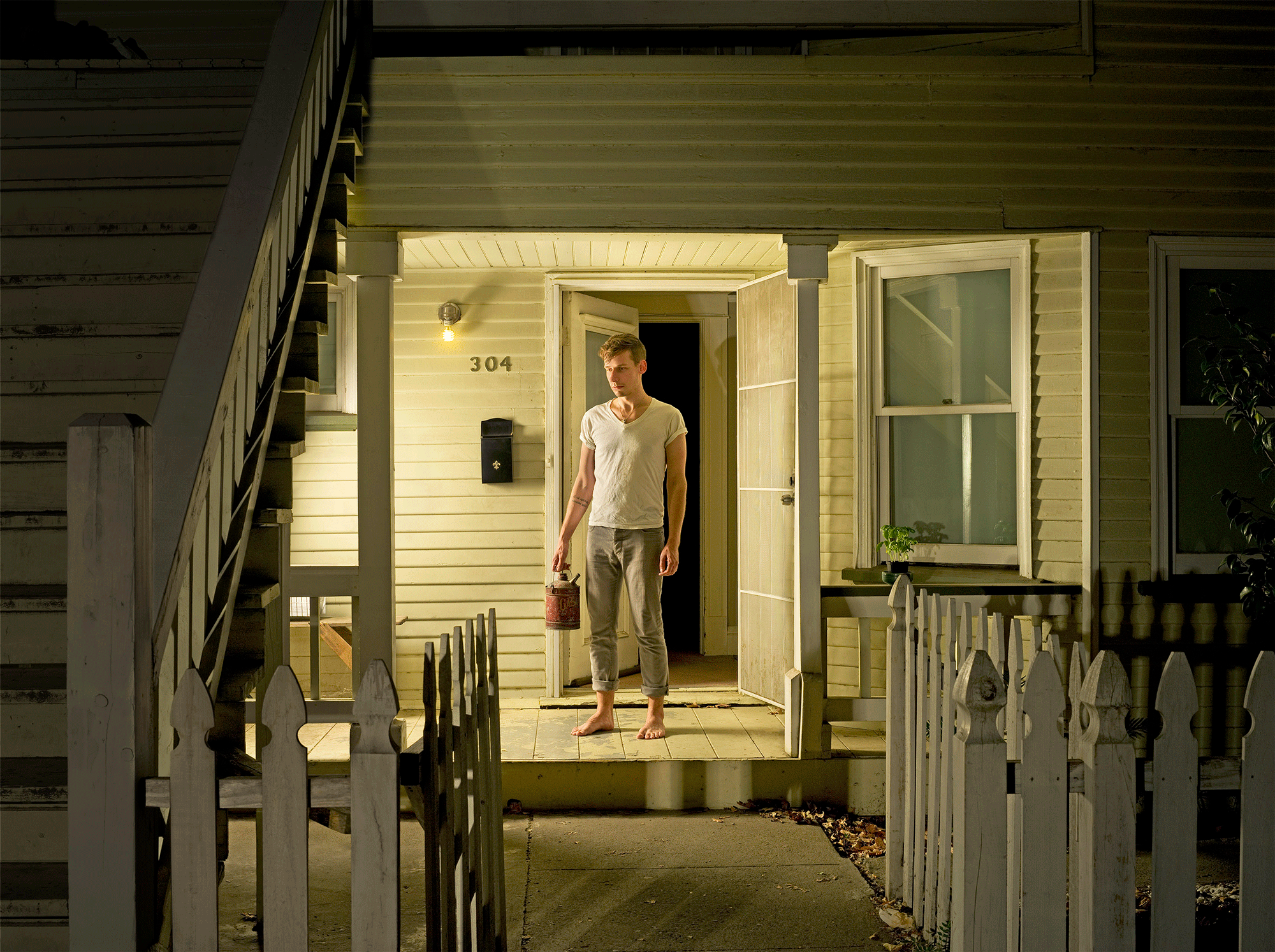 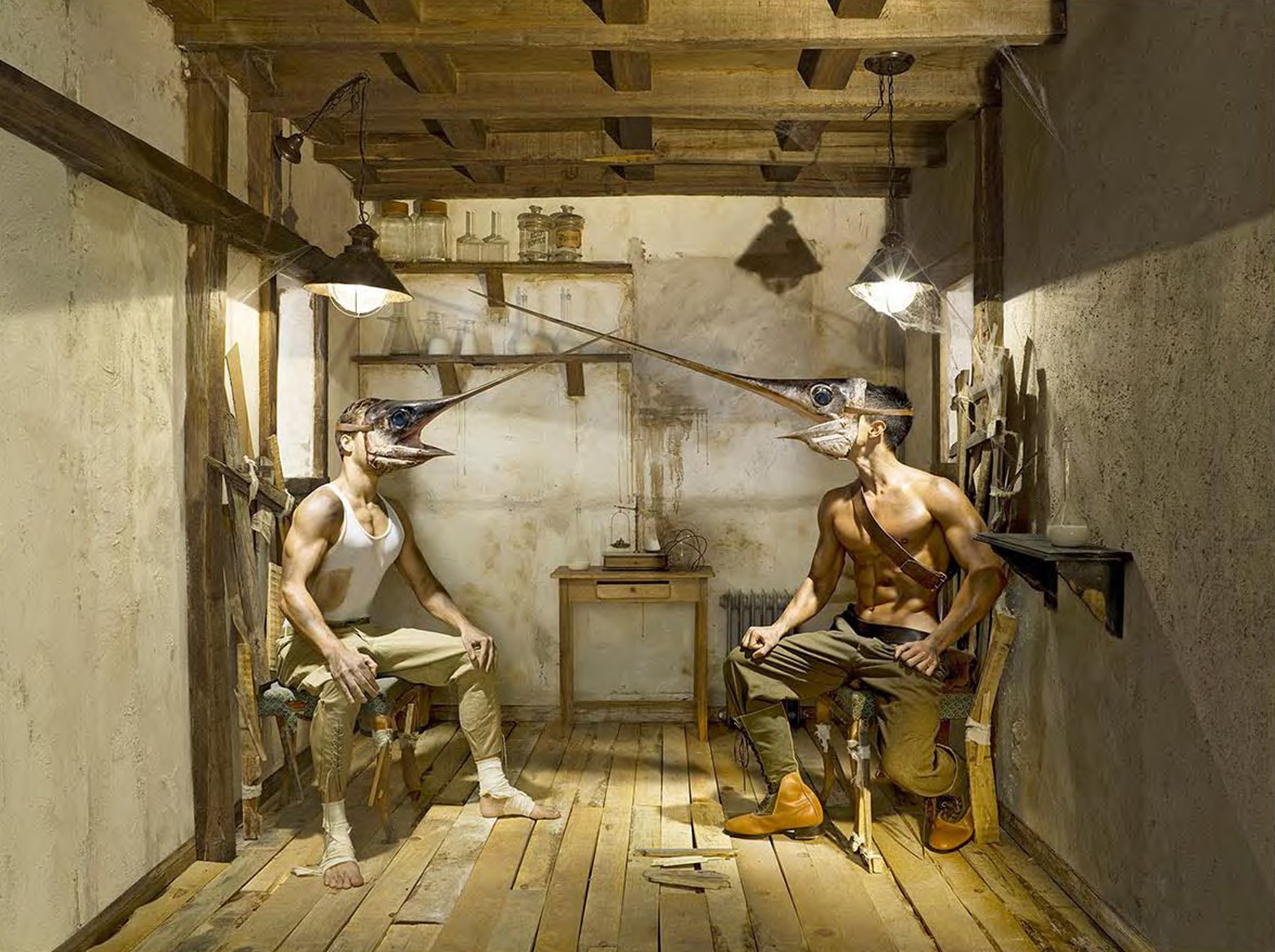 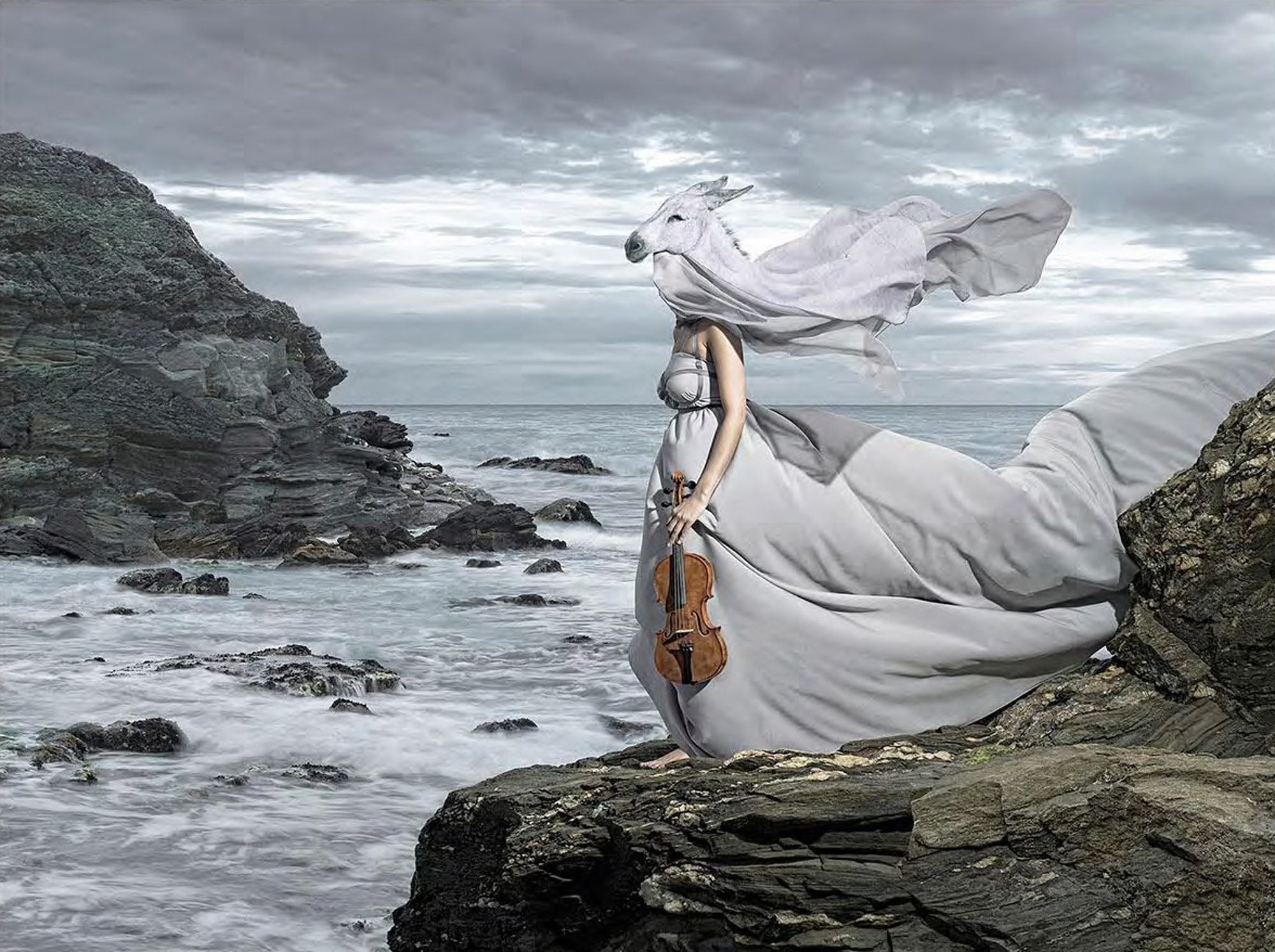 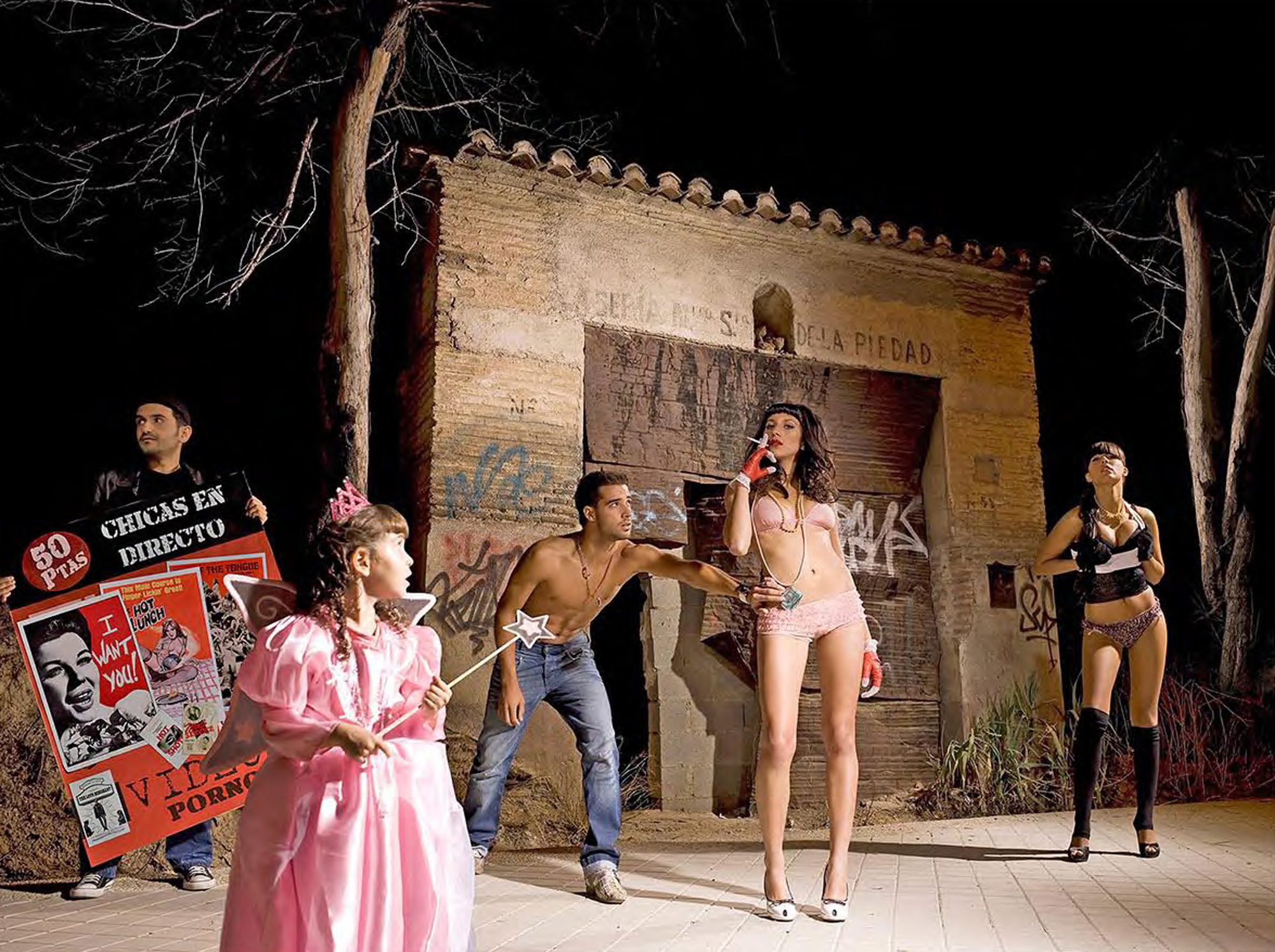 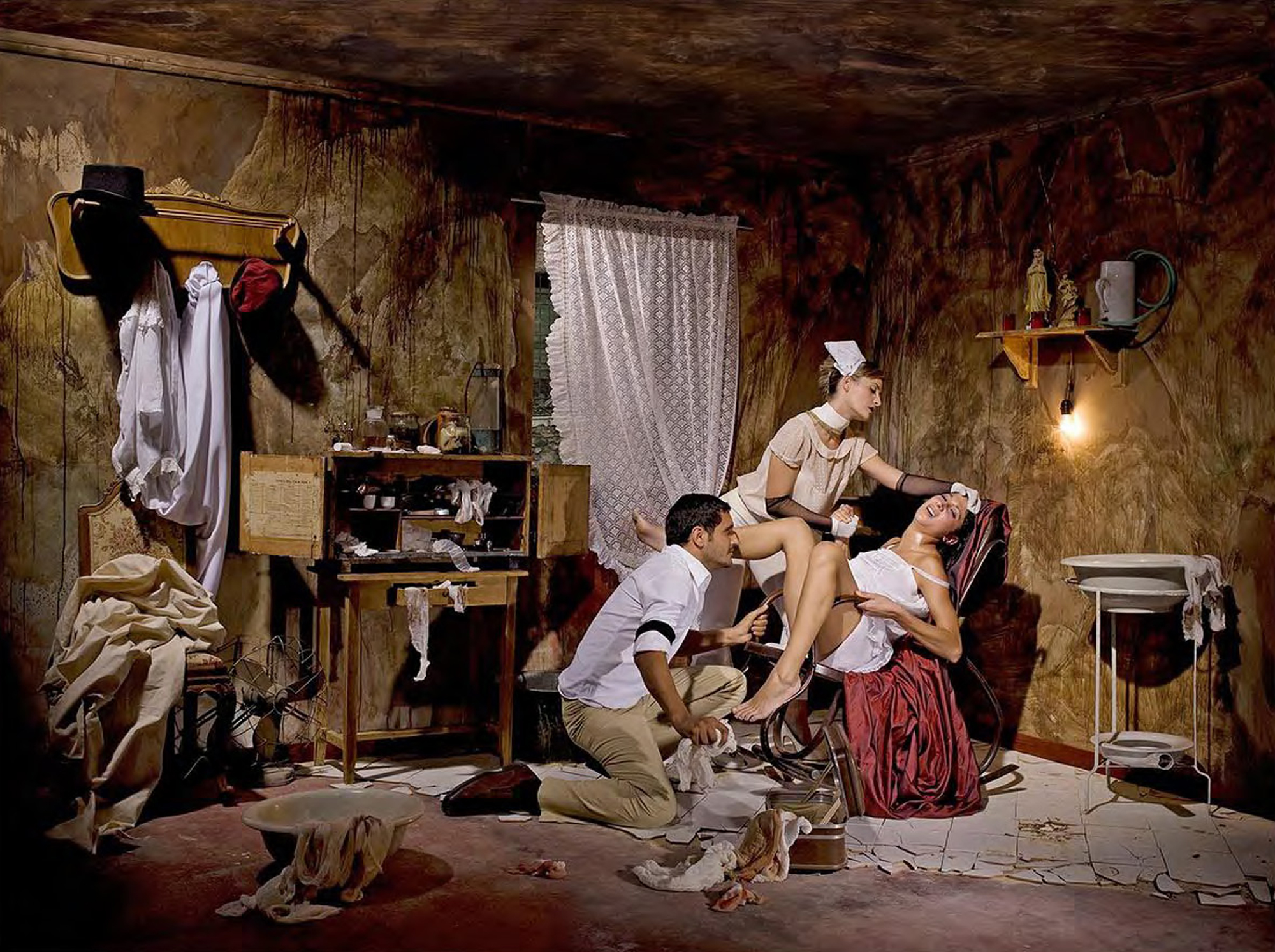 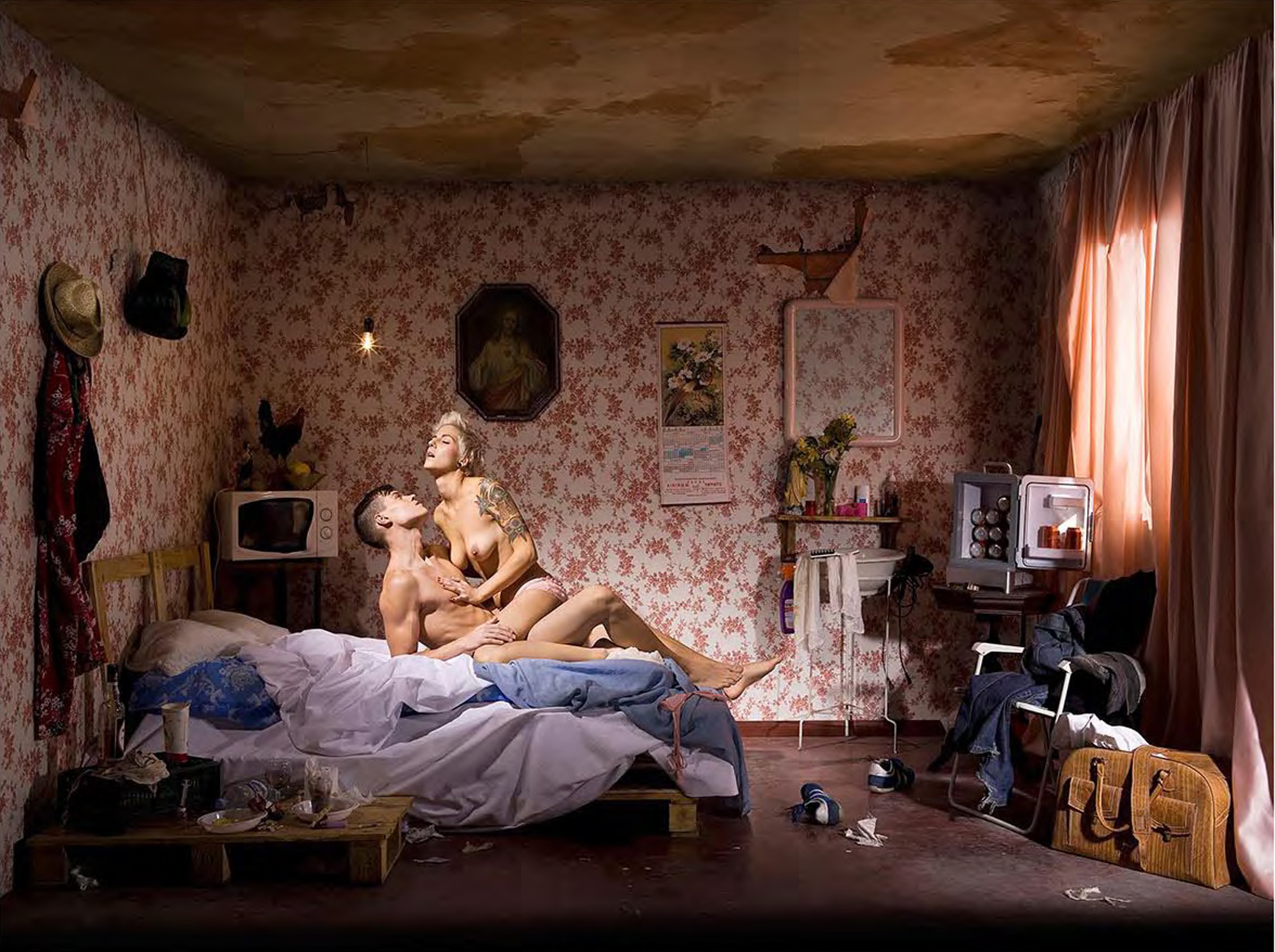 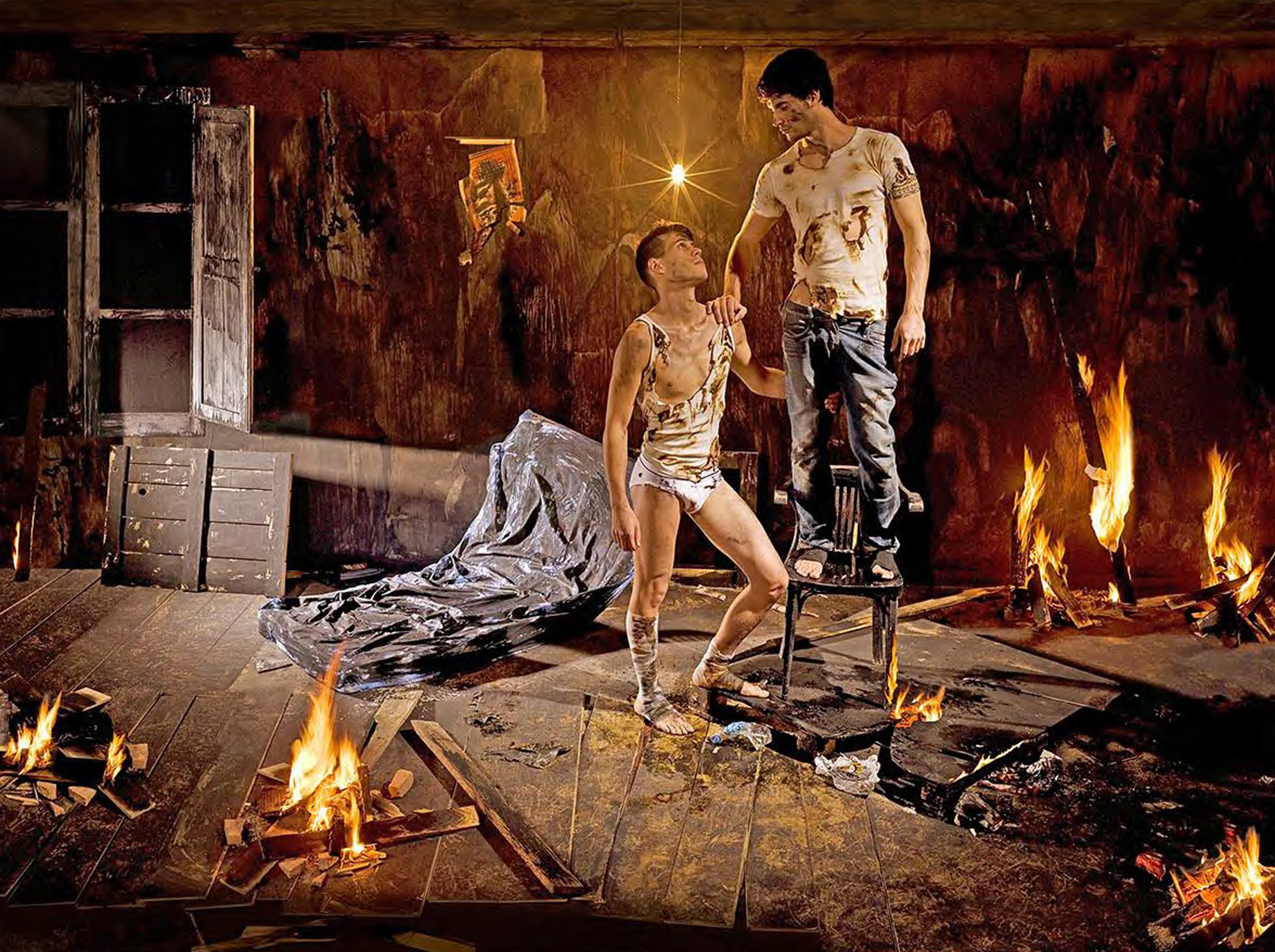 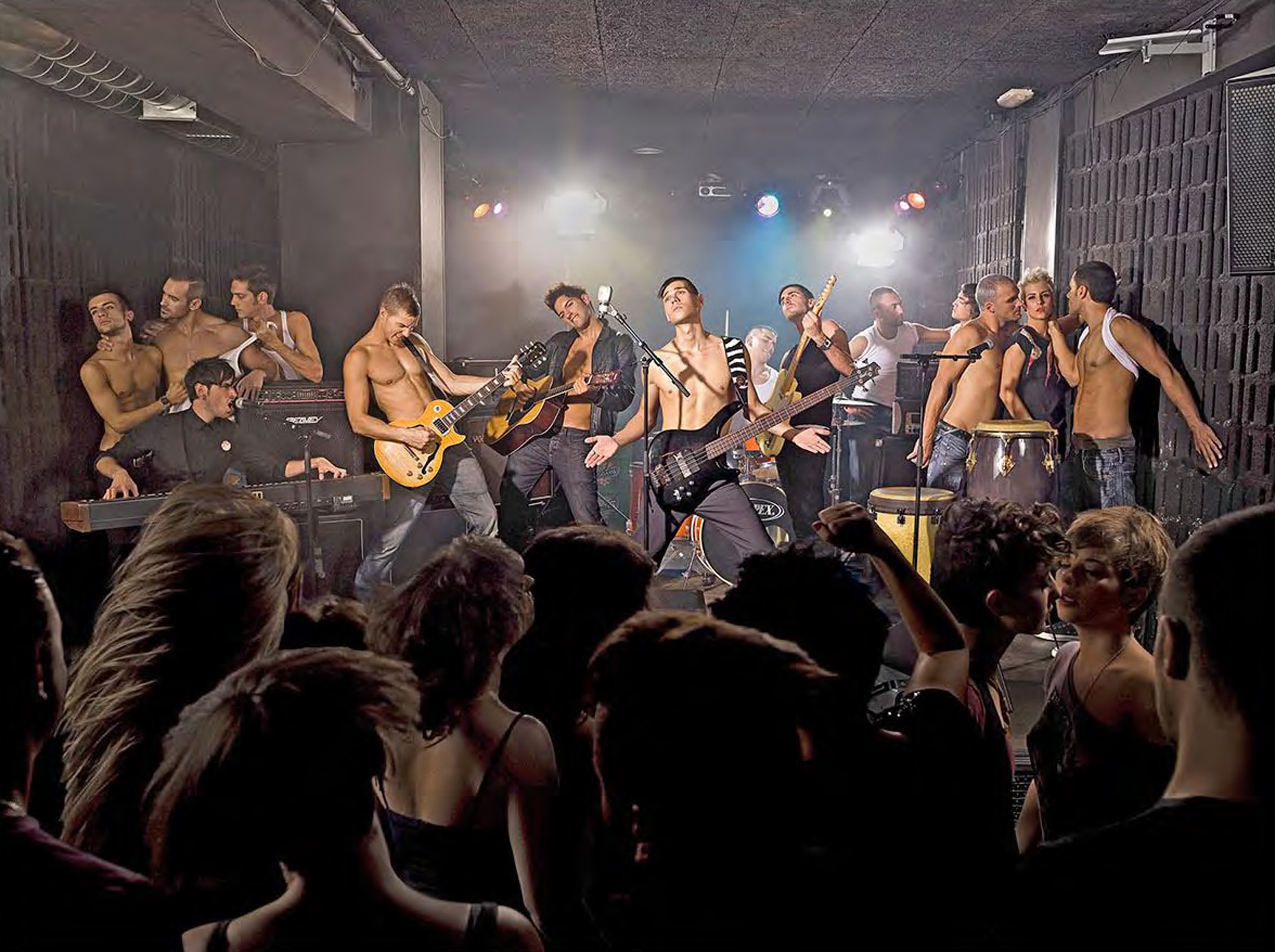 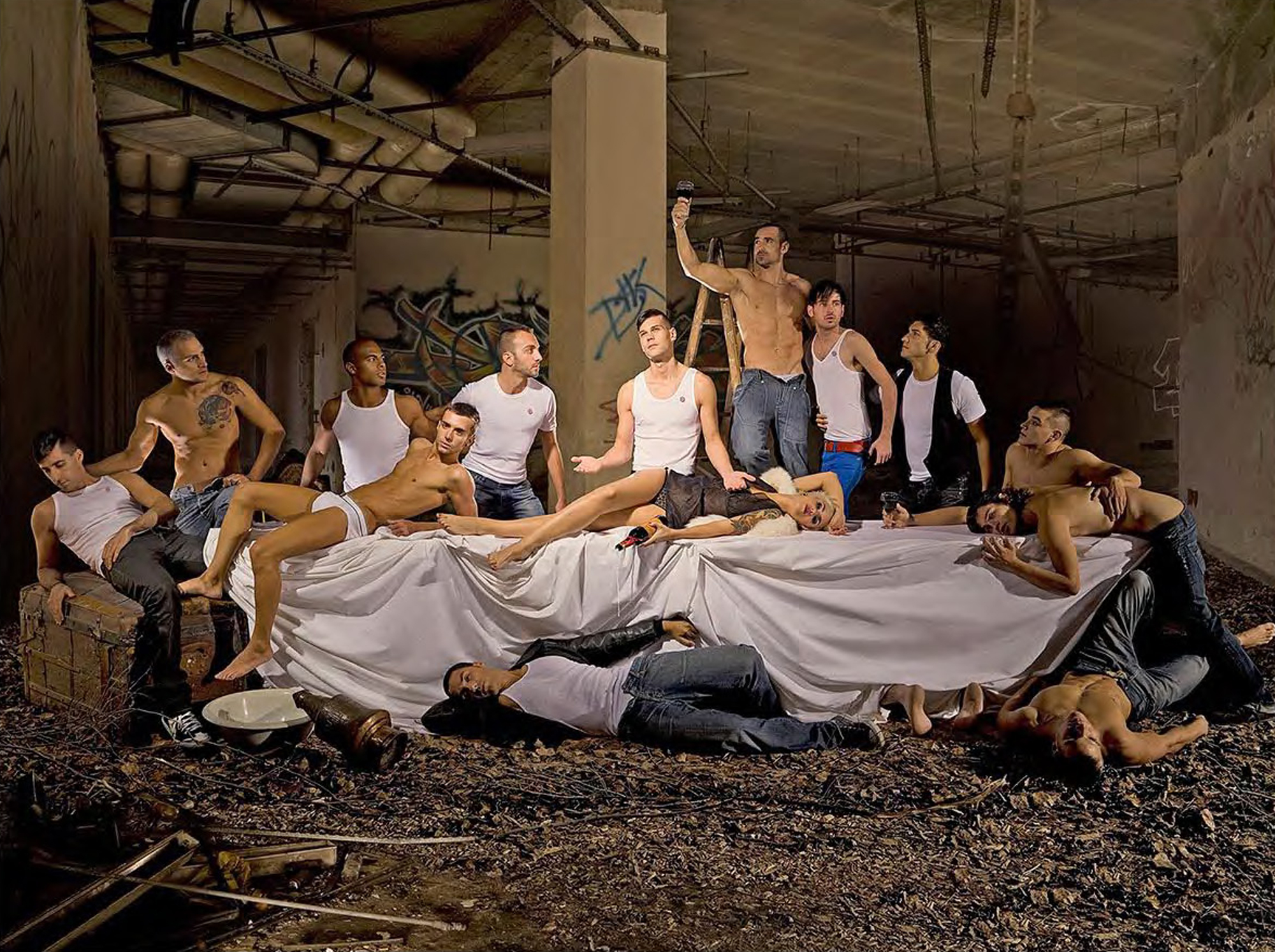 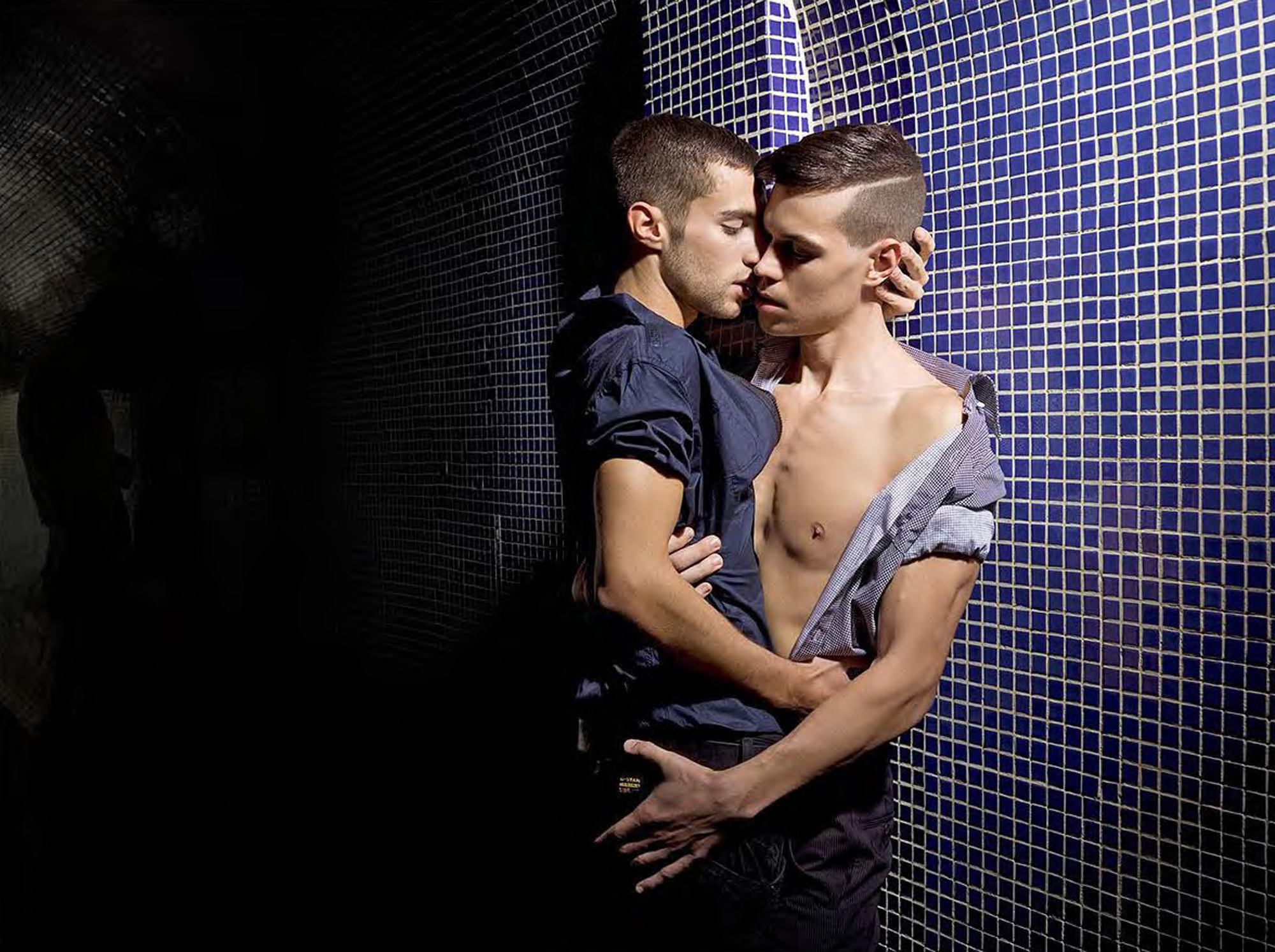 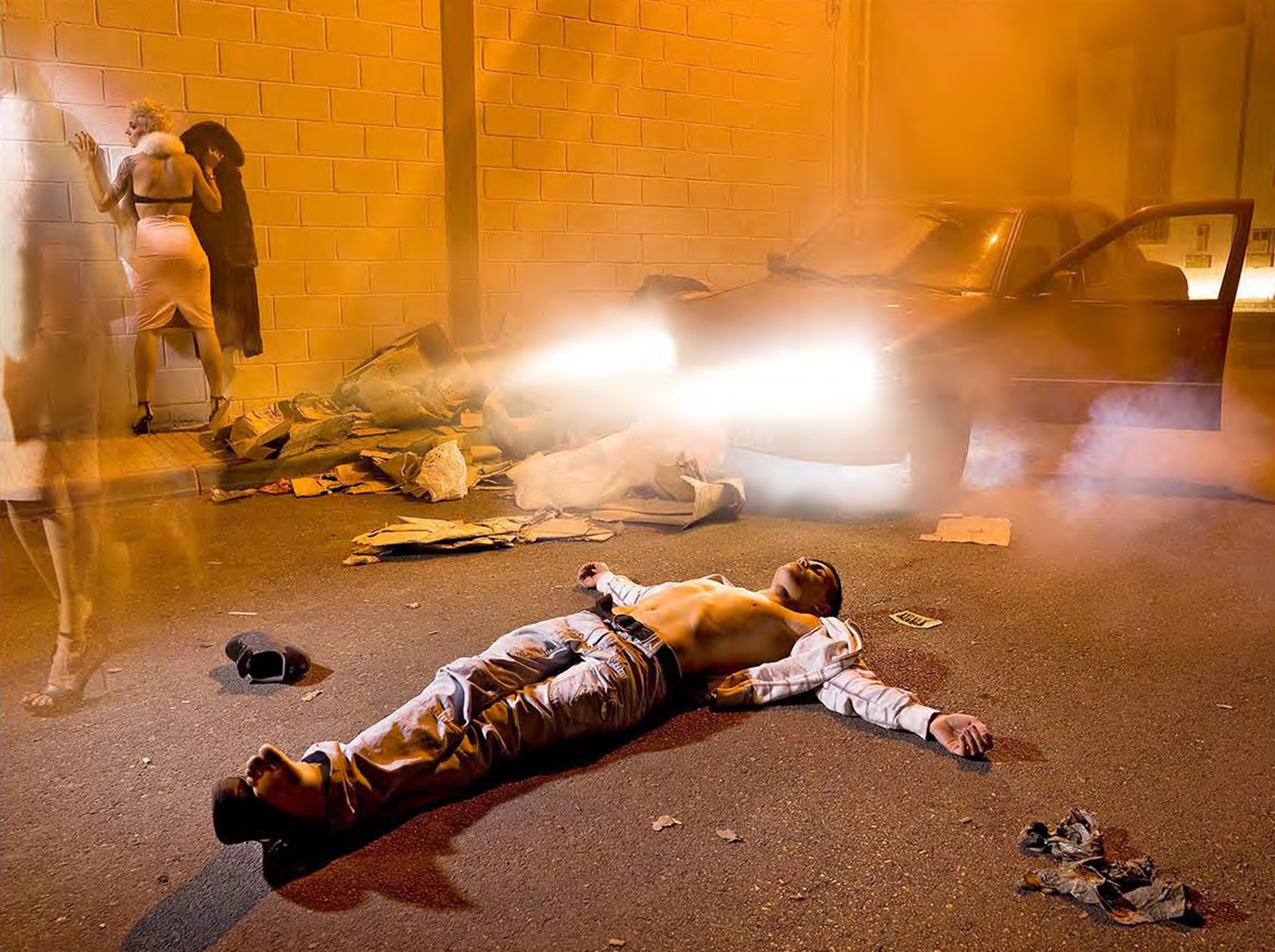 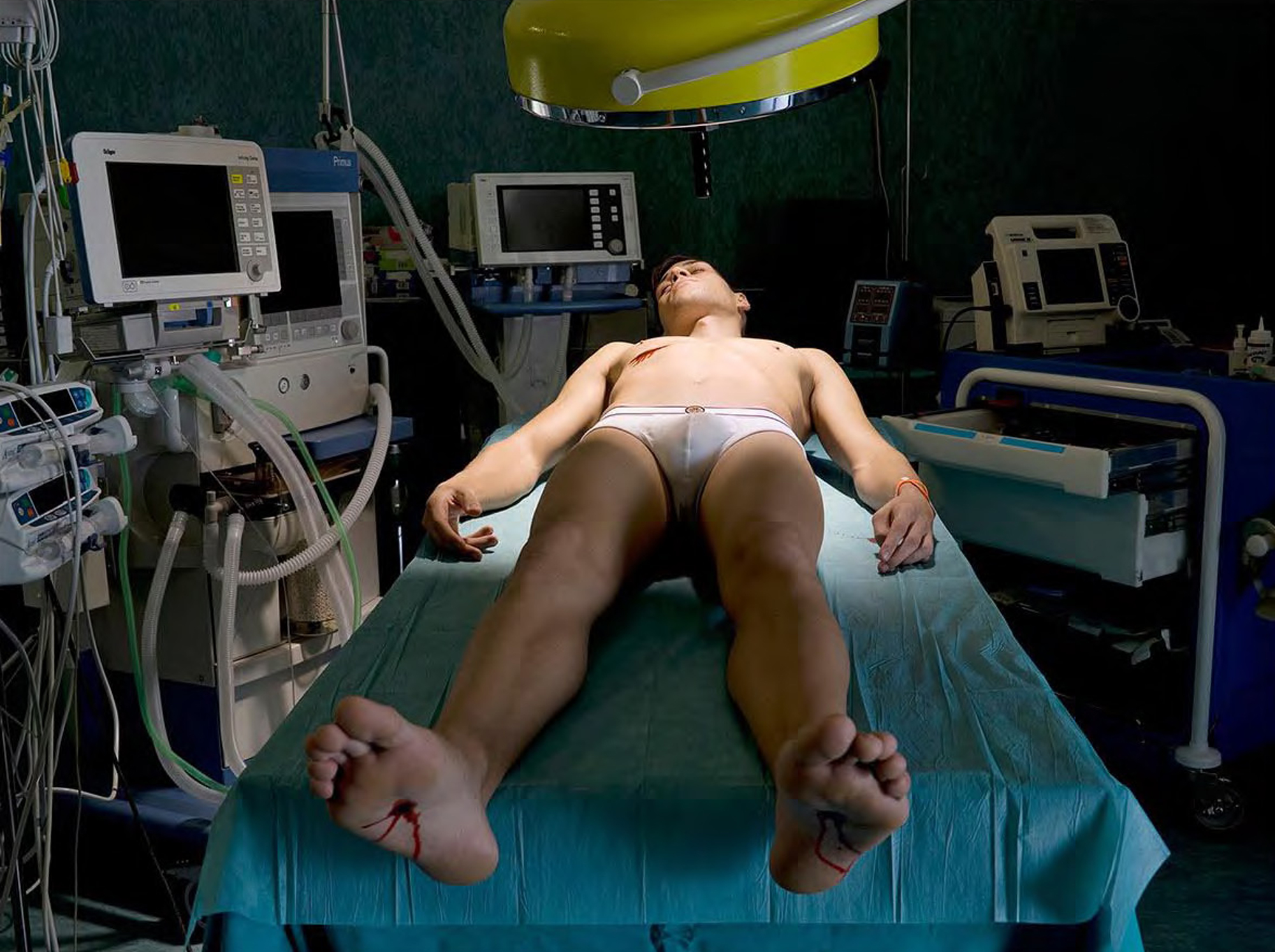 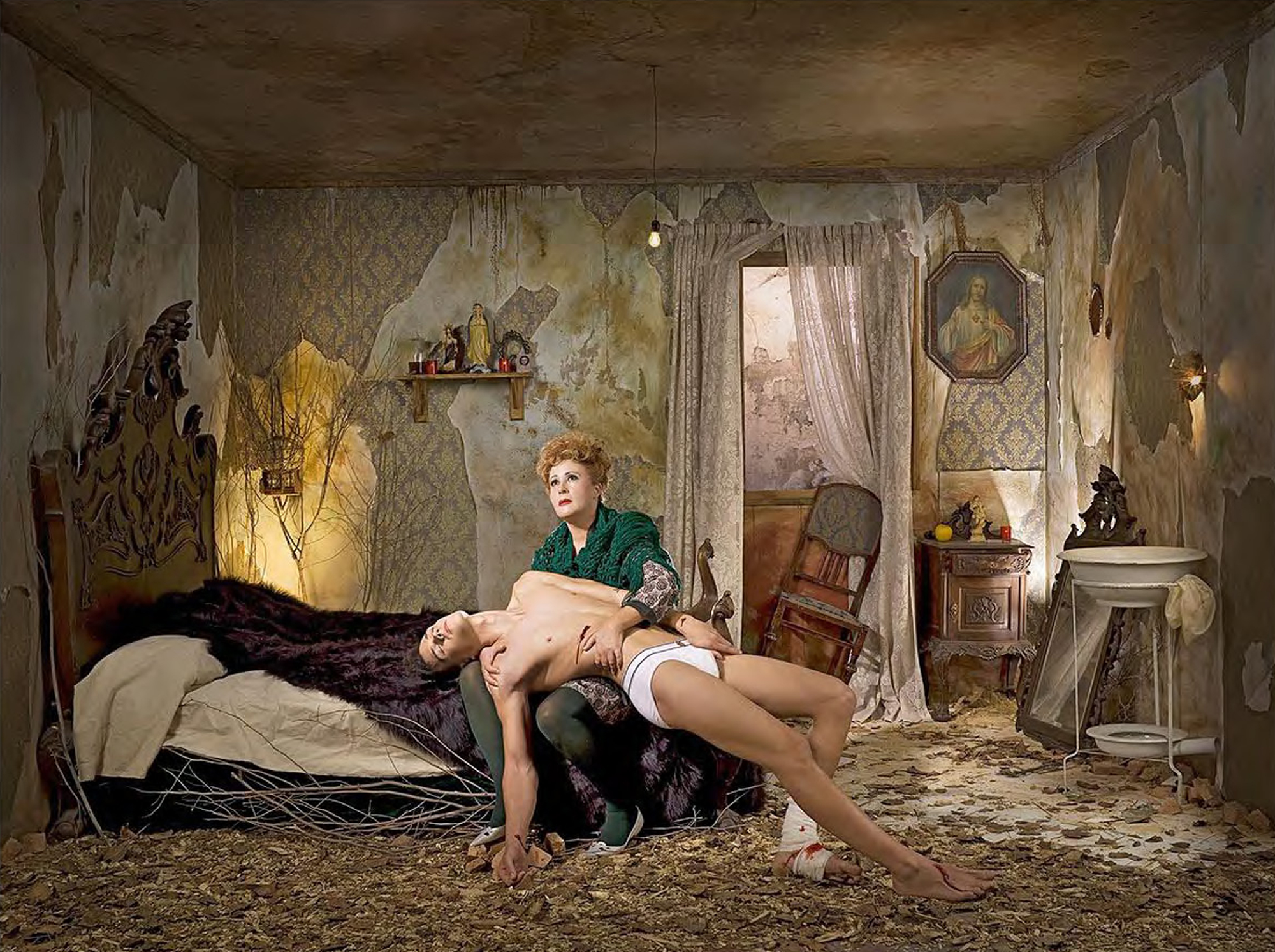 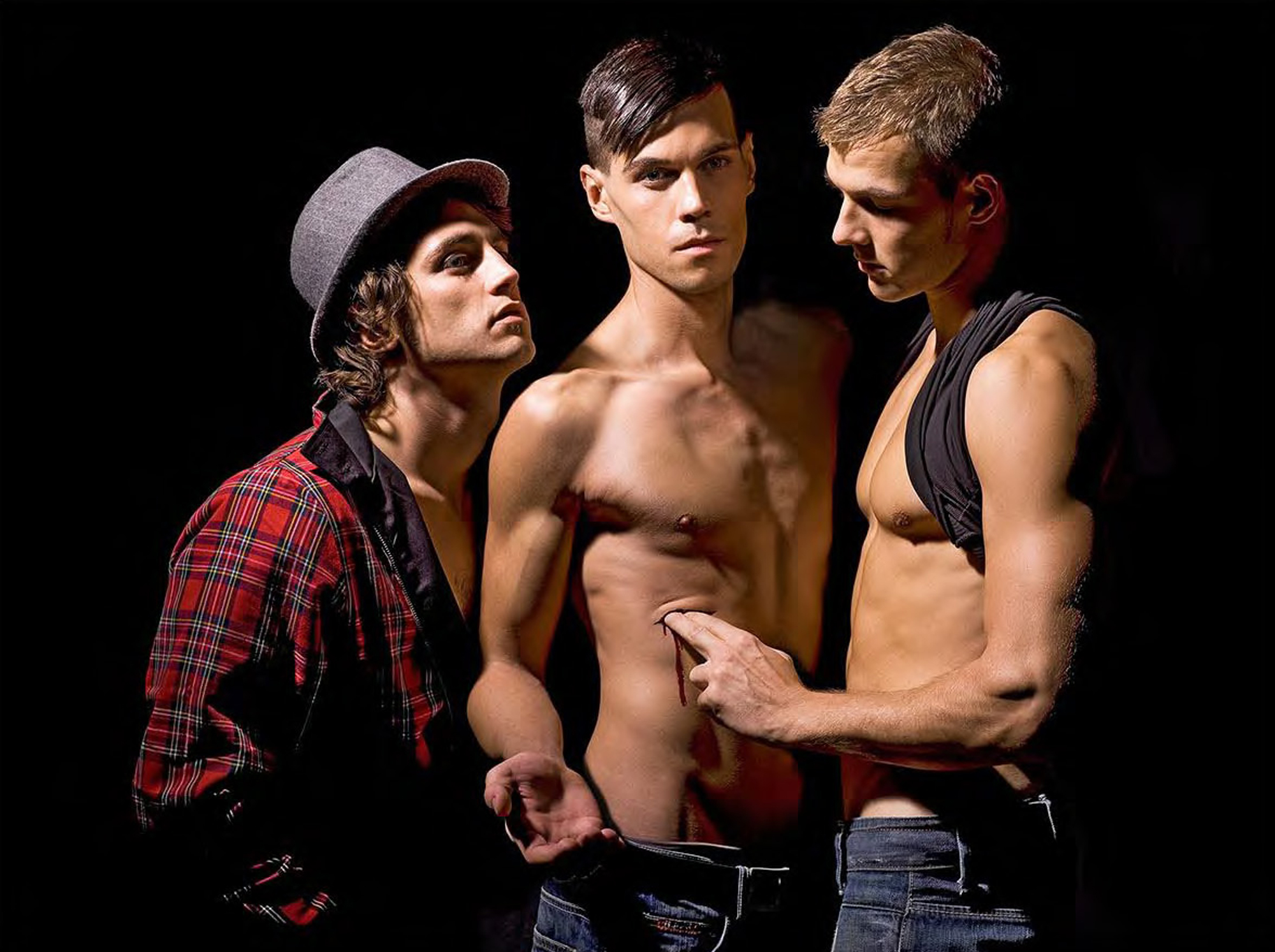 Out of the Blue: At Home 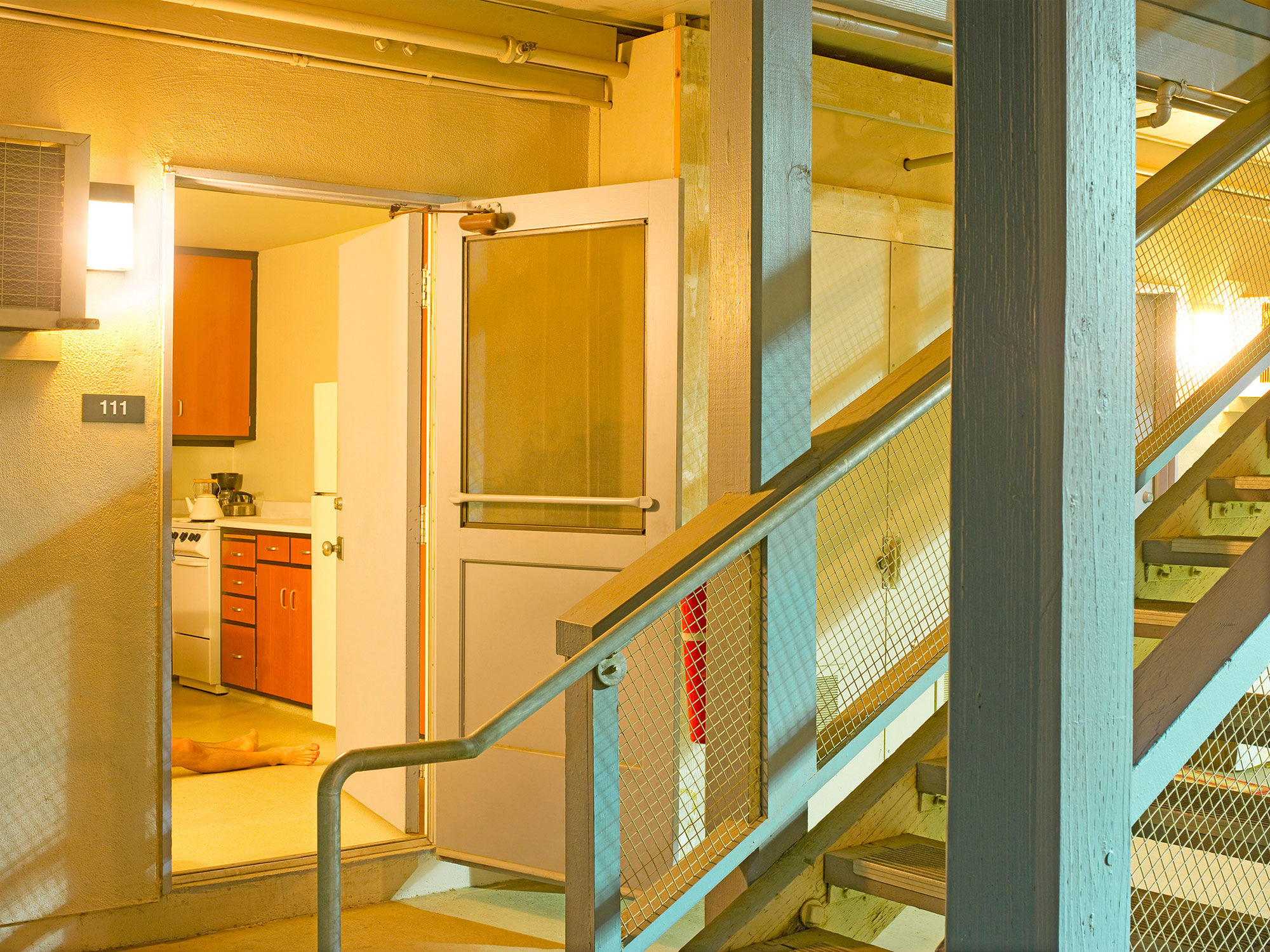 Out of the Blue: The Dinner 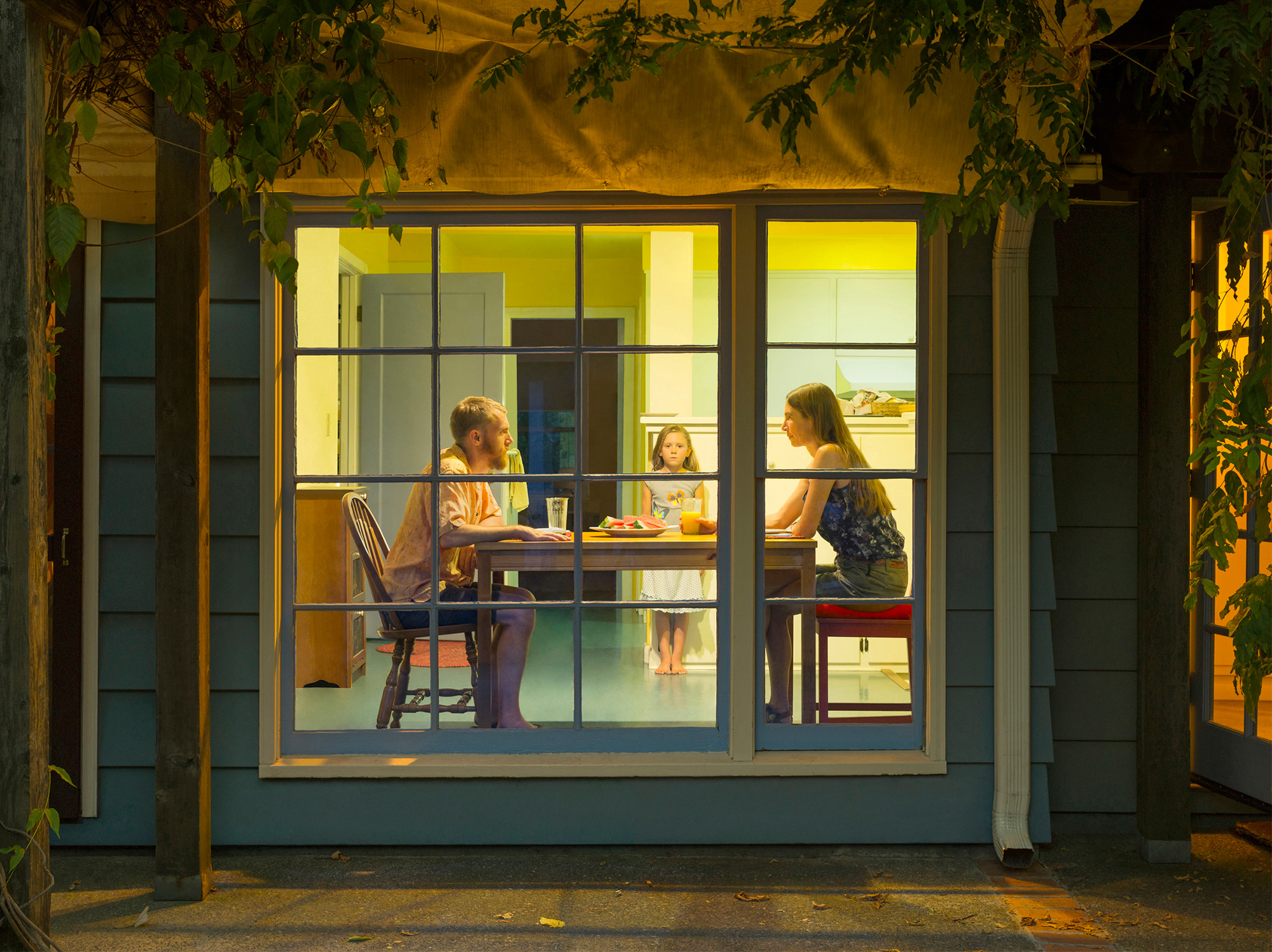 Out of the Blue: Street 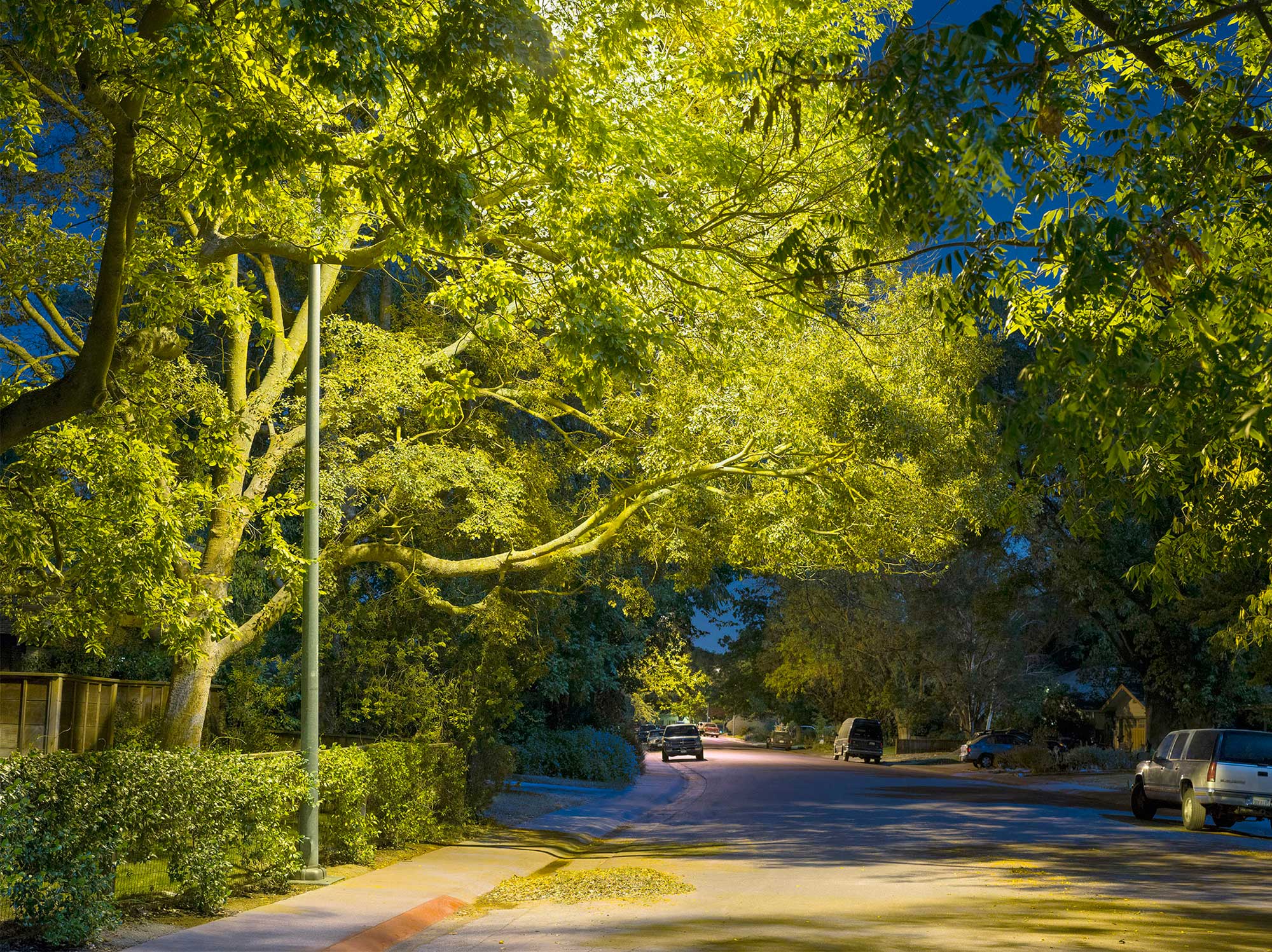 Out of the Blue: Still Life

Out of the Blue: Green Light 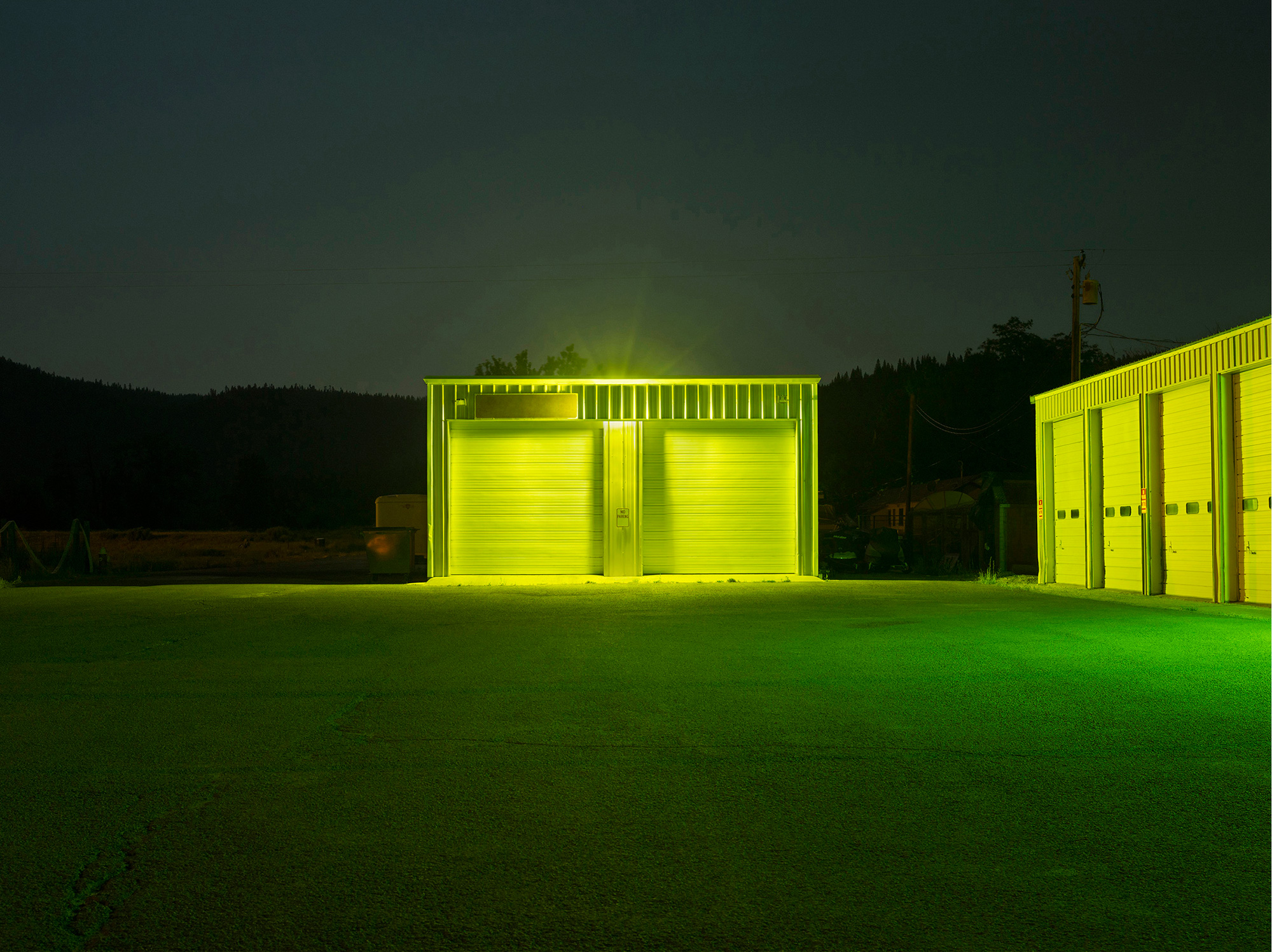 Out of the Blue: Boy 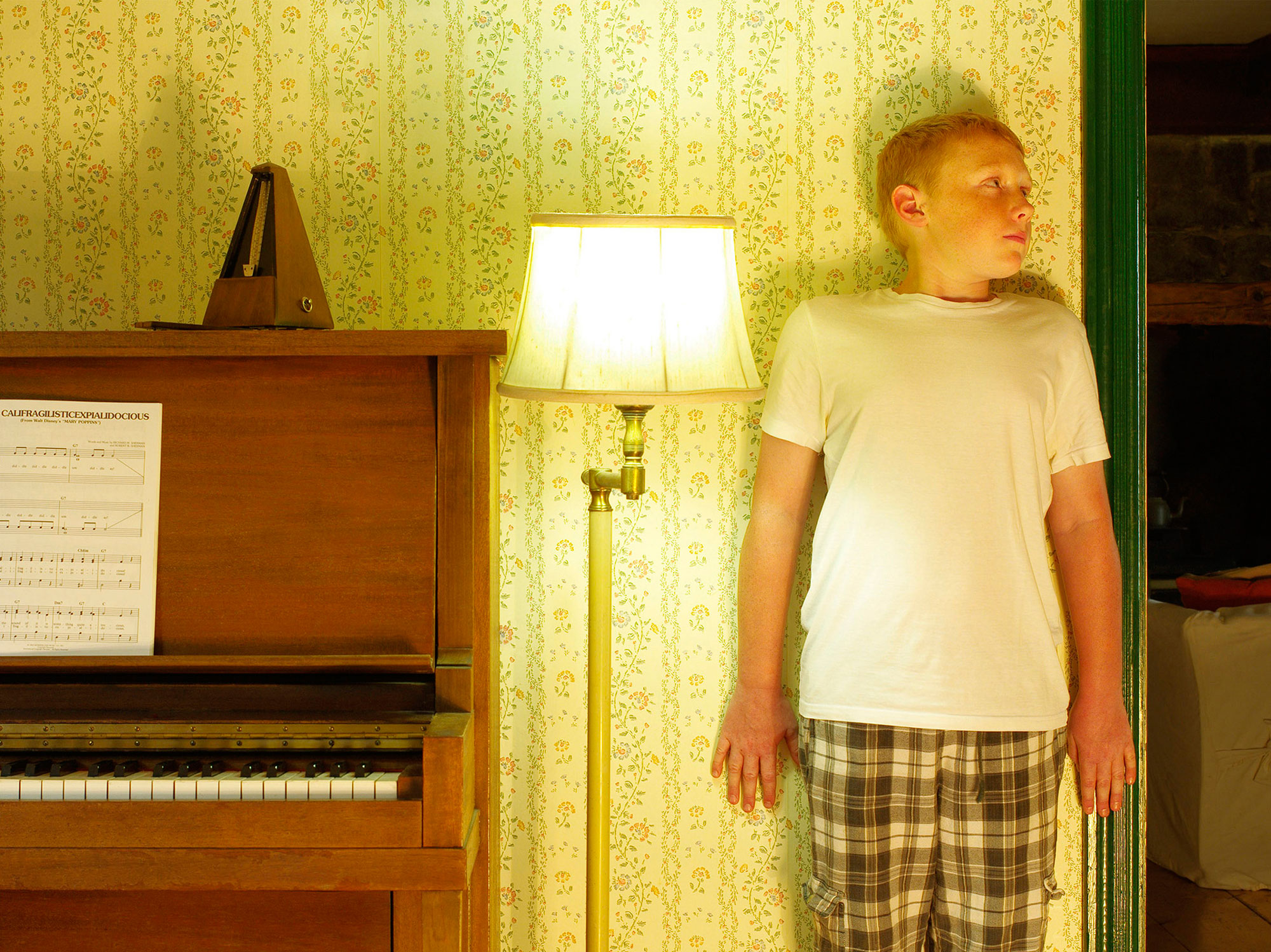 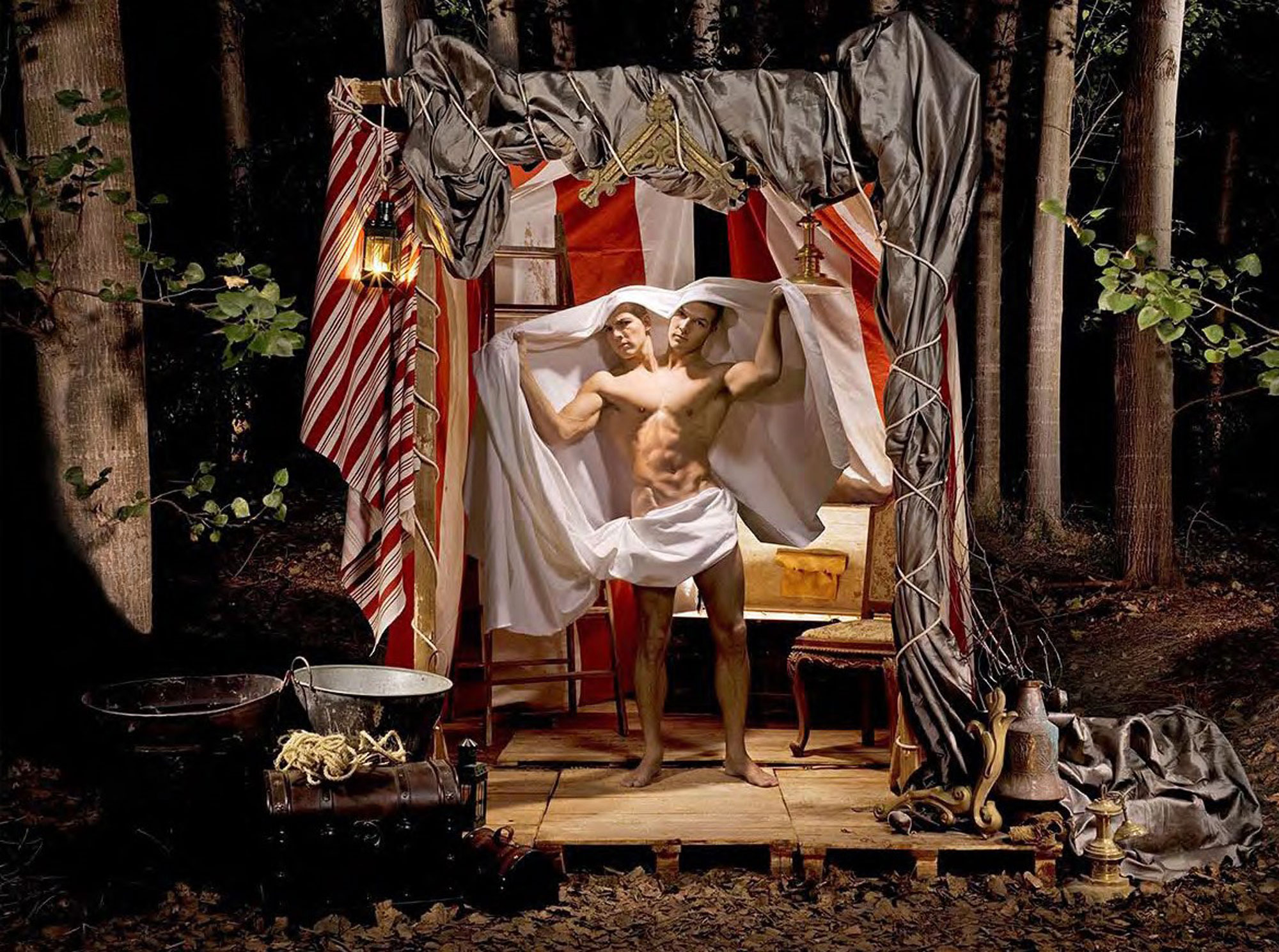 Bachelor in Arts by the University of Granada and a Master in Photography by the Universidad NABA Milán, Itay, amongst other diplomas he is an artist, College professor, keynote speaker and art promoter.

A subversive new version of the life of Jesus, located on the periphery of any large city and temporarily set from the 70s until today. A cast of actors undertakes the interpretations of fictional characters that bear great parallels with those that actually appear in the New Testament gospels.

The project analyzes the limits of the alteration of History, the freedom of expression and the meaning that dogmatic scorn has in today's society. It thus enters into conflict with the ideological, cultural and economic interests of religious or political groups that try to censor any type of manifestation that threatens the bases on which their sources of power are based.

The 14 images that make up Circus Christi represent a contemporary way of life that narrates the intense life of Jesus, the vocalist and leader of the fictional music group Circus Christi. The initial 3 shots are set in the early 70's when his father José, a small-time camel is sentenced in jail, and his mother María is forced to work as a prostitute to support her family.

Out of the Blue

Something that happens unexpectedly and places us in a kind of vertex. From that point, it is difficult not to see one's existence as something dividing us forever in before and after. The diagnosis of a disease that will change us without remission, the arrival of someone who gives a turnaround to our universe or a circumstance which shakes the fundaments of what we known. Certainly, the Anglo-Saxon expression Out of the blue can refer to that something good or bad appearing out of nowhere -without previous warning. However, Fernando Bayona has focused its search on that uncertainty that is based within us.

Leaving us in a deep state of melancholy.

In out of the blue, the Bayona’s story becomes opaque, placing a singular emphasis on life’s mystery, in the eyes of all inexplicable, and that we will pose before the scene photographed in a disturbing diatribe: Something ends to happen, yet that something is in the mood of the characters. In some of these images, our contaminated look could reach erroneous conclusions, perhaps dark and remote.

In an interesting shooting that drinks from the cinematographic schemes, Bayona stages a collection of real locations that have been photographed in exceptional light conditions - thanks to a generator moved through out the different scenarios- then post-produced with an intense complex processed addressing the image from a pictorial point of view.

The artist, finally, lets us decide how do they correspond to inside or outside, so that the expectation’s experiences and imagination become essential to the story’s interpretation.

The Life of the Other

The title of the series refers to the game of identities and fictions carried out by these workers to protect their privacy. A sort of "alter egos" or virtual masks that dissociate them from their person, a construct of themselves created to develop their profession through the representation of a feigned character, which mutates to adapt to the work demands or demands of different clients, thus becoming - consciously or unconsciously - permanent actors of the same and endowing it with a very specific life and characteristics.

The initial phase of the project is based on interviews with the different participants of the study, thus realizing an approach to the real person, depriving it of the protective device of the mask to be able to understand its reality, its experiences and experiences.

Starting from the stories obtained, the project reconstructs photographically some of the passages of its intense life, a mise en scène that gives visibility to stories that tend to be hidden by shame or fear of social rejection due to the stigmatization of the profession, a way to make public something that in nature is very intimate and personal.

The characters appearing in each image are played by professional actors, who feel and suffer the lives of the real protagonists, and mix with them who reinterpret their own experiences. This is established as a strategy agreed with each and every one of them to preserve their anonymity despite showing their face before the camera.

A double fiction, that of the character that this typology of professionals creates for themselves and protects them from society, and that they have to interpret in the photographic capture within the project, generating permanent doubt in the viewer who does not know who is the real and who the interpreter or interpreted.

The project explores the special life characteristics of these workers, deepening in issues such as repressed desire, relationships, affective problems, the cultural environment, immigration, the profile of clients, different sexual practices, illness , loneliness, social stigma or double standards of citizenship among many other tangential issues. A kind of parallel reality in which economic, cultural, religious, health, or simple personal decisions are interrelated that tend to occur in the limits between the public and the private.